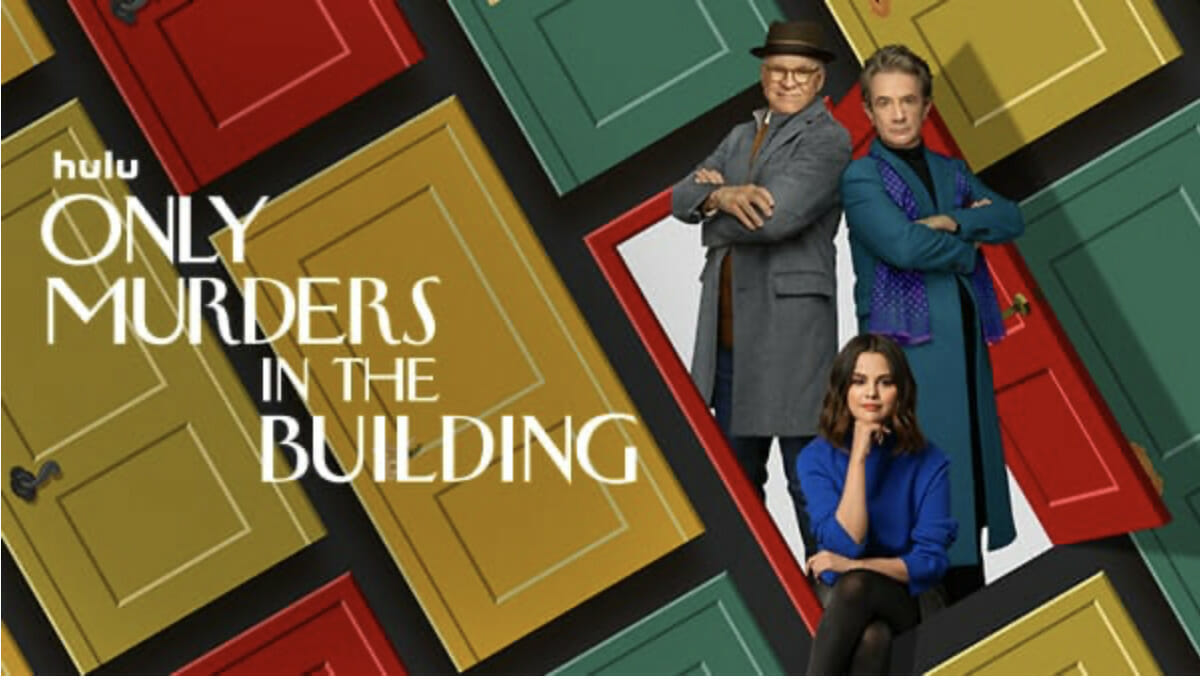 “Only Murders in the Building” Season 3 is reportedly gearing up to start filming in January 2023 and the release window has been revealed when fans can expect the third season to premiere on Hulu and Disney+.

The news was shared in a recent D23 article that highlights Disney’s upcoming 2023 projects. The article revealed that “Only Murders in the Building” Season 3 is one of the Hulu originals set to premiere this year.

Not much is known about the third season however it was recently announced that Jesse Williams (Grey’s Anatomy) had been cast in the upcoming season.  Paul Rudd will also appear however it’s currently unknown how big of a role he will have in the series.