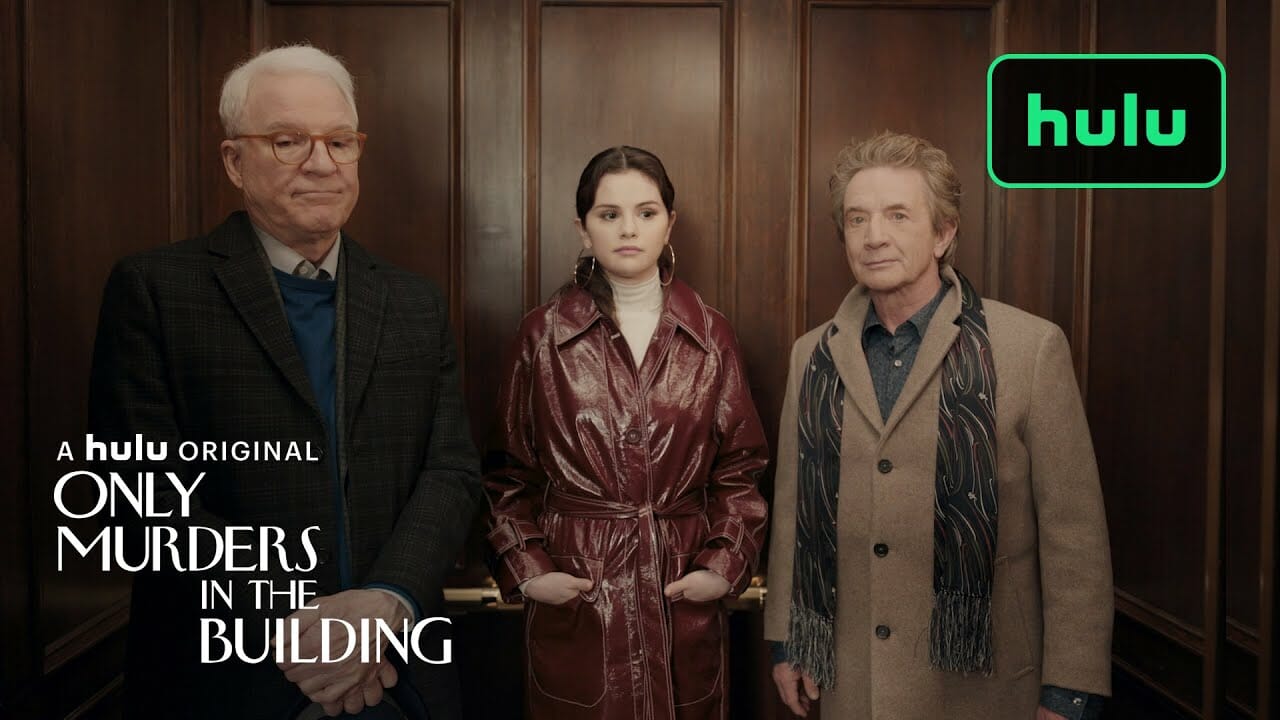 Hulu has released the teaser trailer for “Only Murders in the Building” which releases Tuesday, August 31st in the United States and on Disney+ via Star in select regions 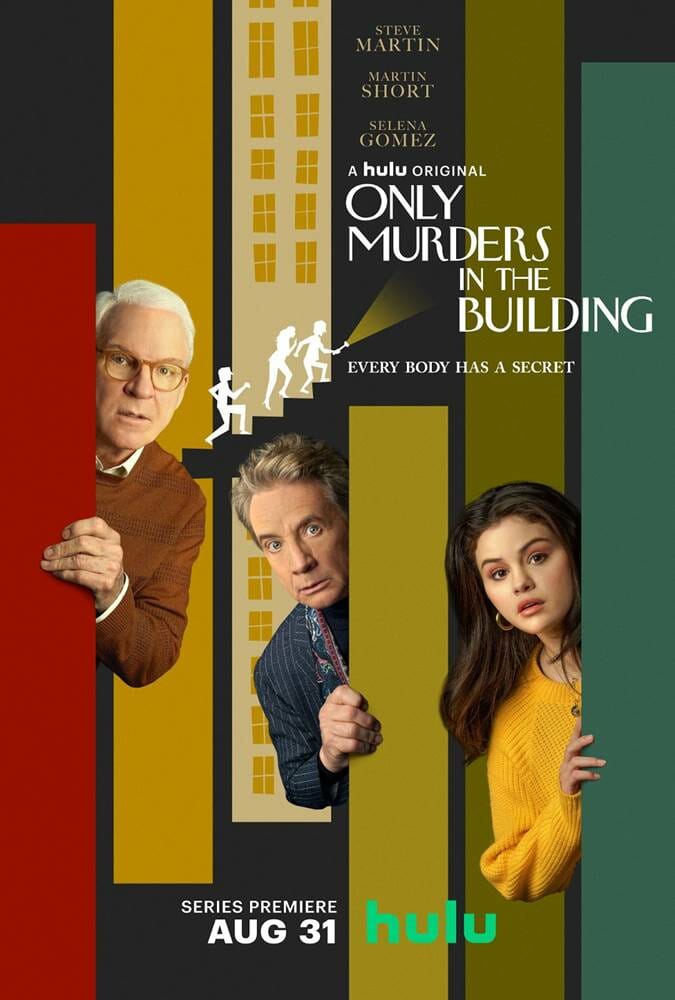