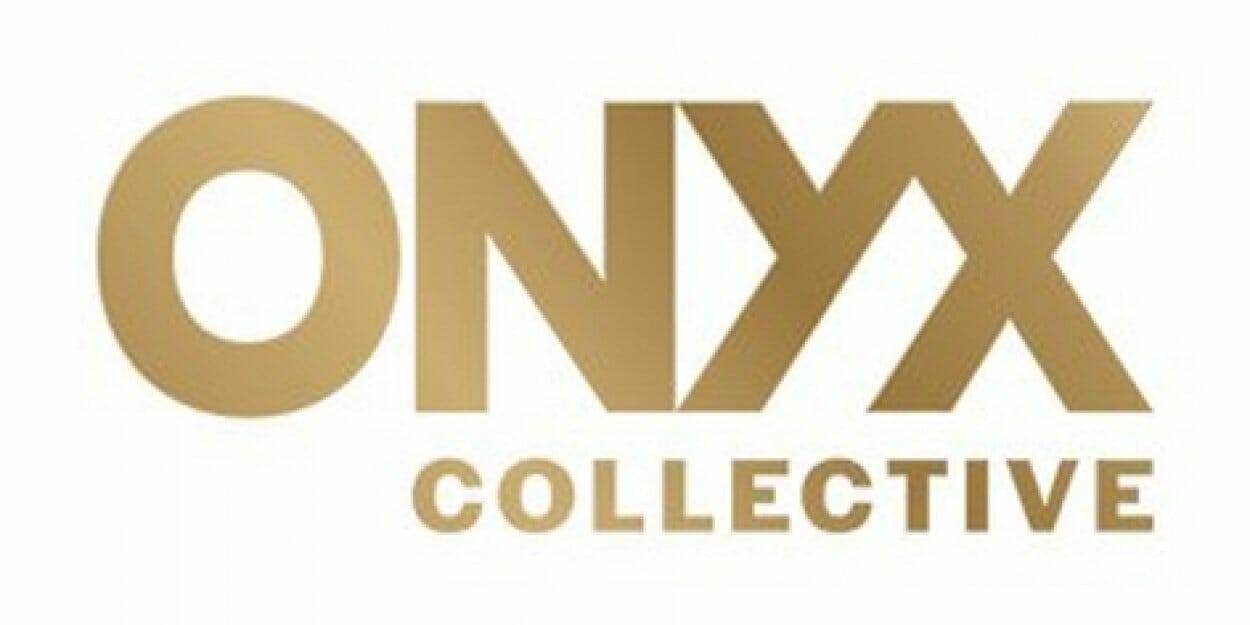 Onyx Collective has picked up the documentary film “Anthem” for Hulu from Proximity Media’s overall deal with Onyx Collective in partnership with This Machine (a part of Sony Pictures Television).

Reflecting upon “The Star-Spangled Banner,” “Anthem” follows acclaimed composer Kris Bowers (“Bridgerton,” “When They See Us,” “King Richard”) and GRAMMY-winning music producer Dahi (Travis Scott, Kendrick Lamar, Drake) as they take a musical journey traveling across America to create a new sound, inspired by what our country’s national anthem might be if written in today’s time.

“Anthem” will stream on Hulu in the United States however it’s unknown if the film will stream internationally on Disney+.