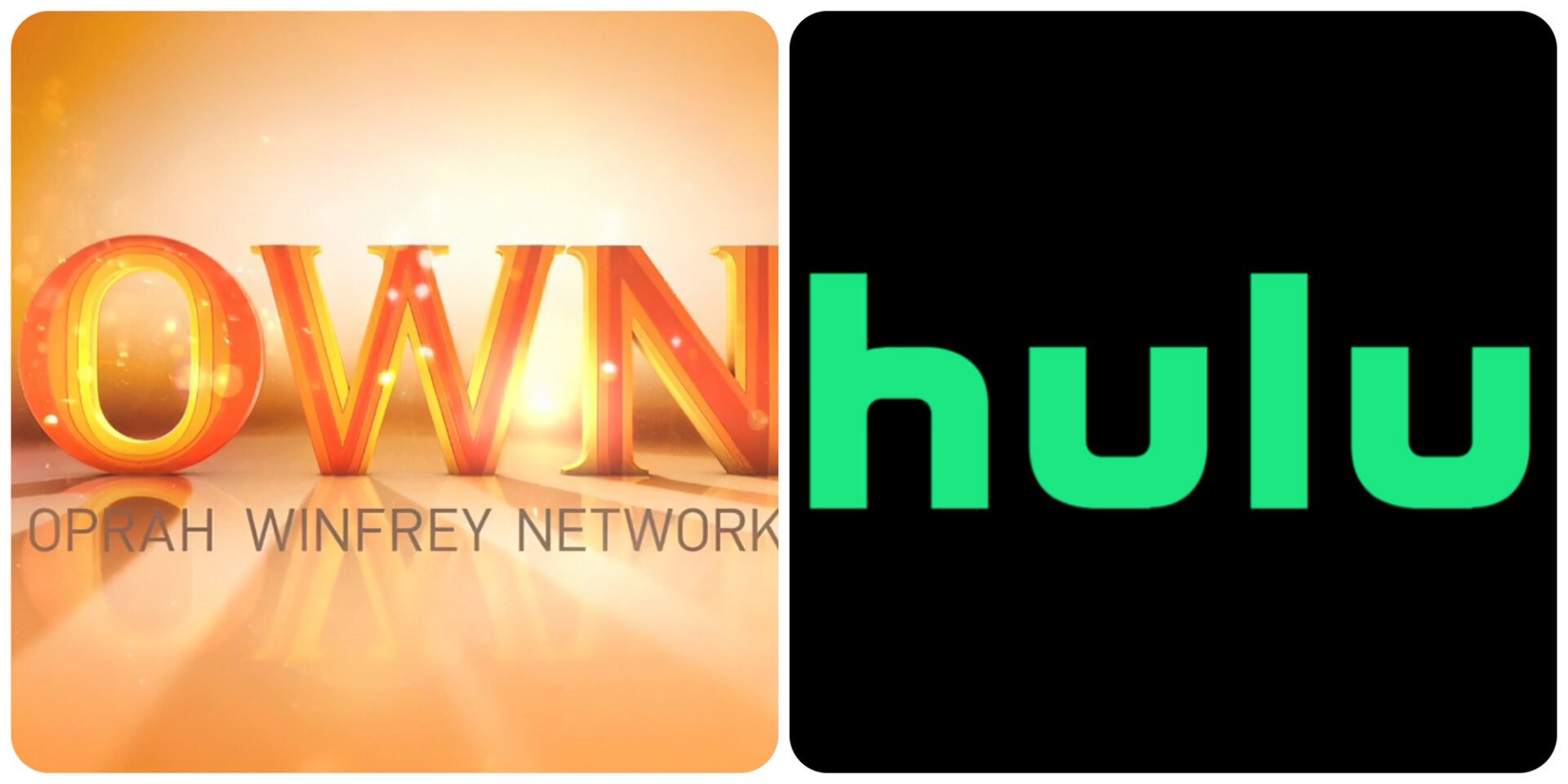 Under the new deal between Discovery and Disney, subscribers will have access to upcoming series including “Ladies Who List: Atlanta” which premieres January 7th and “The Kings of Napa” which premieres on January 11th.

You can check out the announcement from Hulu in the video below:

“We are excited to partner with Hulu on this opportunity to connect with new audiences and expand viewership for our hit OWN programming across multiple platforms,” Tina Perry, president of OWN: Oprah Winfrey Network, said in a statement.