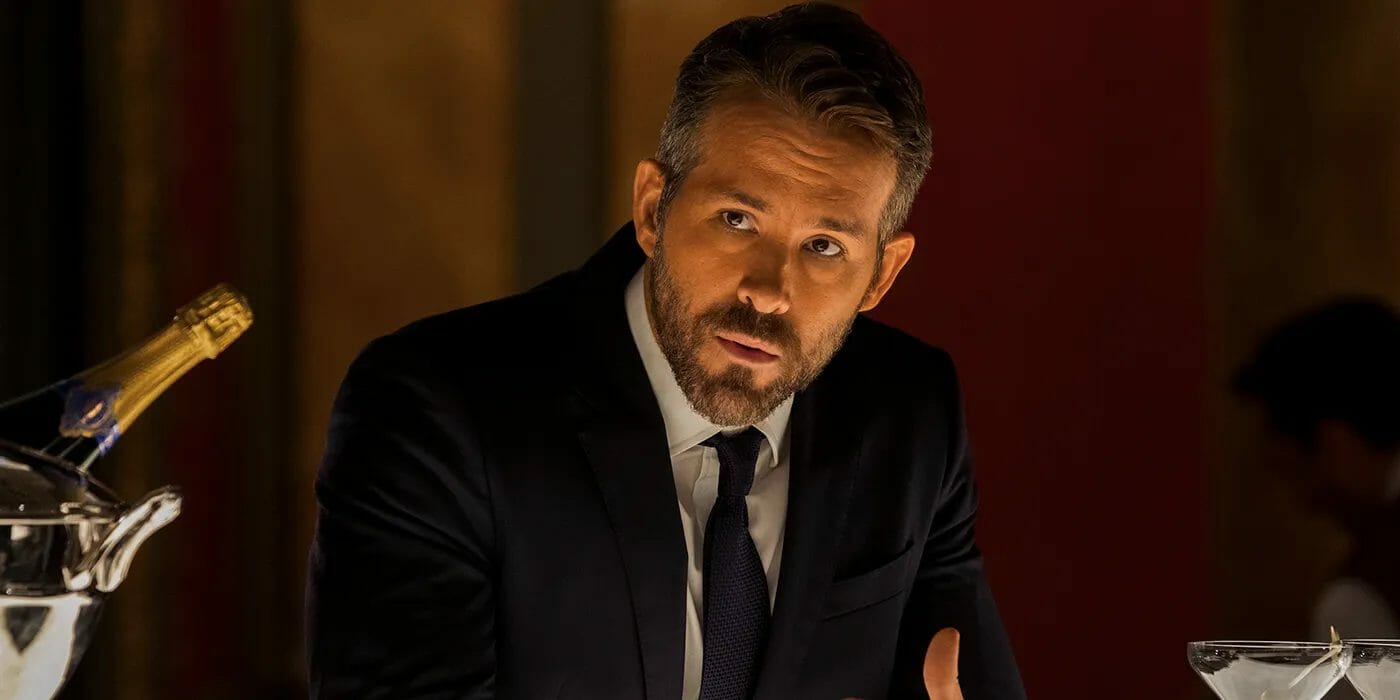 Oren Uziel (The Lost City) has been tapped to write Ryan Reynolds-led “Clue” at 20th Century Studios.  The upcoming film is based on Hasbro’s popular board game.

Uziel will be reworking the first draft which was written by Rhett Reese and Paul Wernick.

James Bobin is attached to direct the film.

No other details about the project have been revealed at this time.