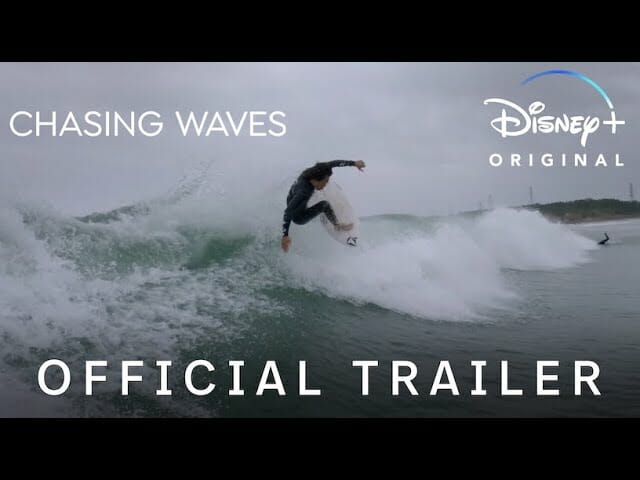 In the wake of surfing’s debut at the 2020 Tokyo Olympics, “Chasing Waves” features the people and places that are defining Japan’s reach in the global surf culture and examines the diverse regions, unique characters, and endless surf along the over 18,000 miles of coastline that makes Japan one of a kind.

From the indoor wave pool called the “Ocean Dome” in Miyazaki to the hallowed grounds of the stalwart surfers in the icy waters of Hokkaido, “Chasing Waves” paints a holistic picture of the world of Japanese surfing culture through those who live it in a magical new way. 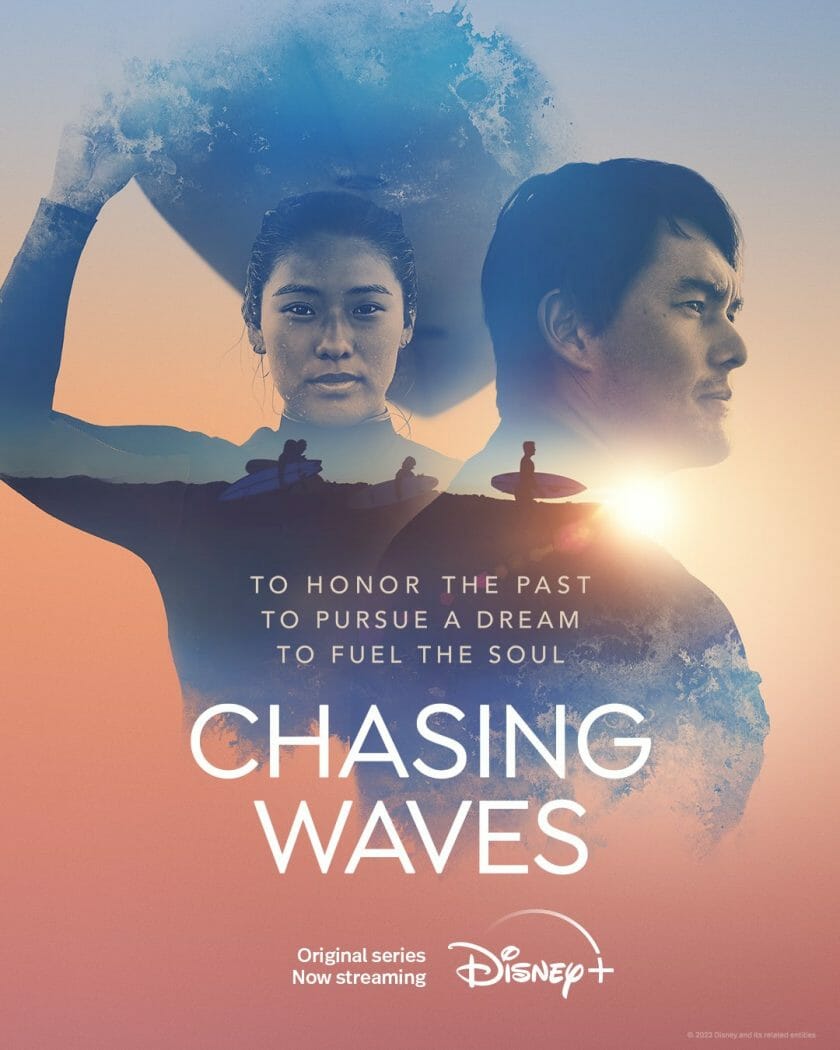