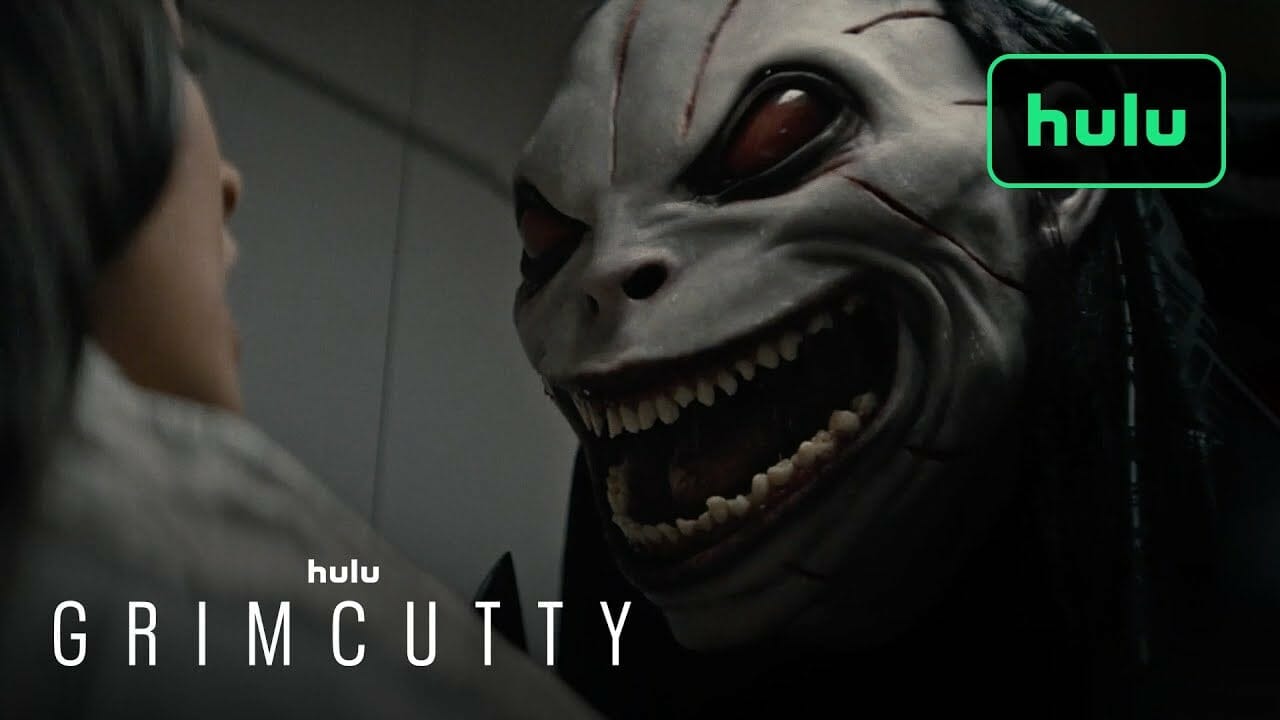 Disney has announced that the original film “Grimcutty” will release on Disney+ in Canada on Monday, October 10, 2022, the same day the film releases on Hulu in the US.

“Grimcutty” is written and directed by John William Ross. Executive producers include David Worthen Brooks, Arbi Pedrossian, and Jenna Cavelle with production services by producers Dawn Fanning Moore and David Moore through their production company Capture. The film is developed and produced by 20th Digital Studio.