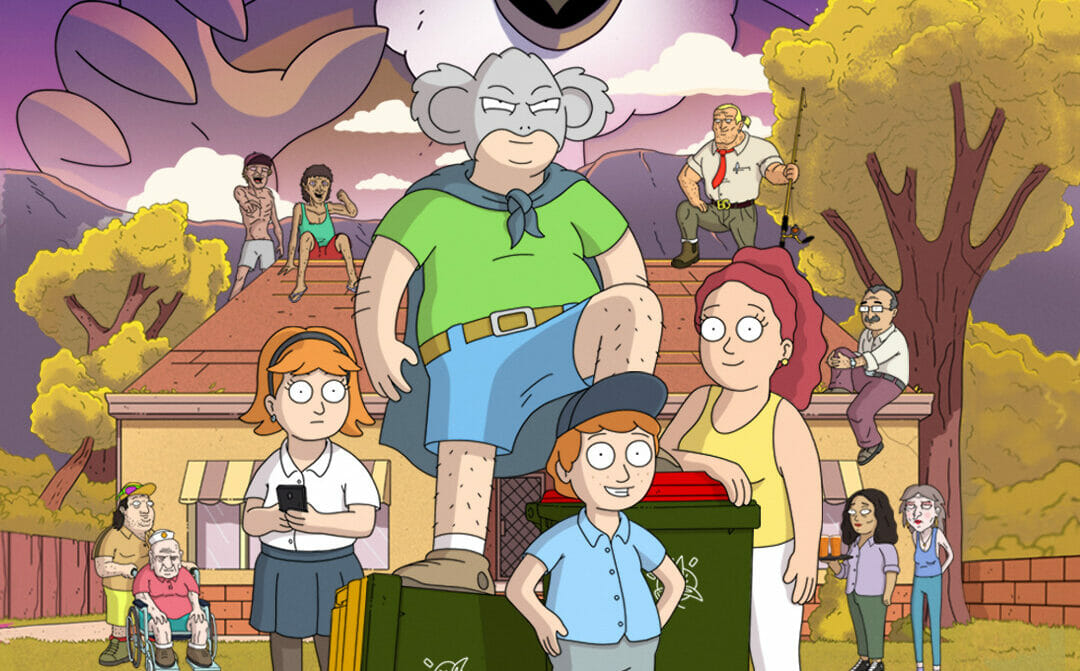 Disney+ has announced that Original animated series “Koala Man”, featuring the voices of Michael Cusack, Hugh Jackman, Sarah Snook, Jemaine Clement, Demi Lardner and more, will premiere Monday, January 9th on Disney+ in Australia and New Zealand, the same day the series debuts on Disney+ in Canada, the United Kingdom and Ireland and on Hulu in the United States. 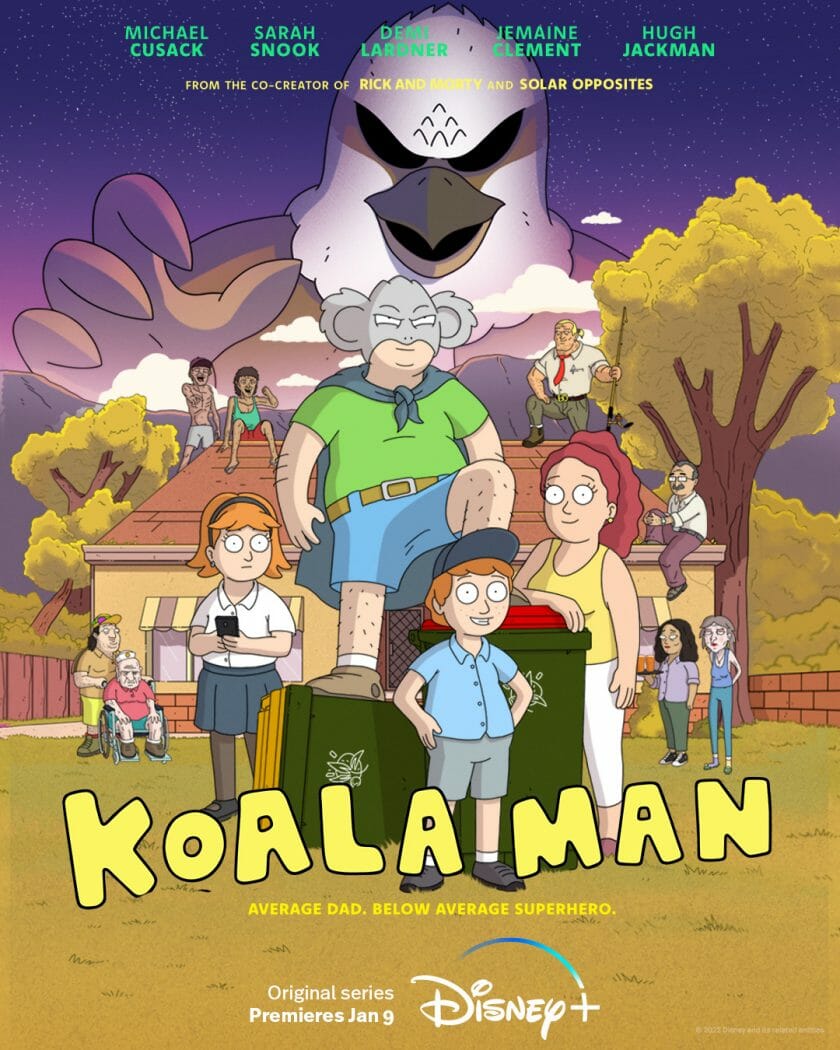