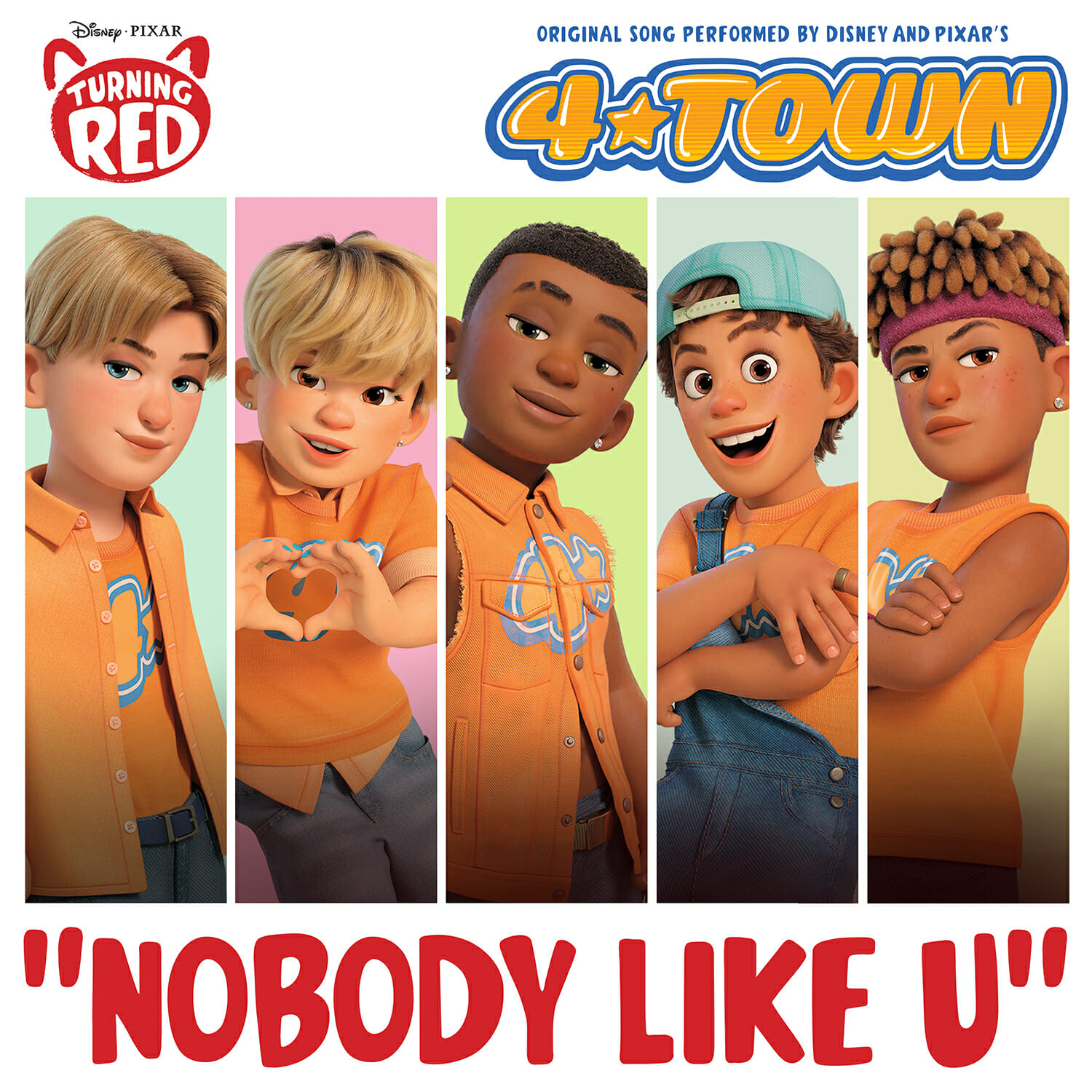 The original song “Nobody Like U” and its companion lyric video are available today from the forthcoming Turning Red Original Motion Picture Soundtrack. The soundtrack features three original songs (“Nobody Like U,” “1 True Love, “U Know What’s Up”) performed by the fictional boy band 4*Town, written by Grammy®-winning singer-songwriters Billie Eilishand Finneas O’Connell, with an original score by Oscar-, GRAMMY-, and Emmy®-winning composer Ludwig Göransson (“Black Panther,” “The Mandalorian”). The digital soundtrack is set for release on March 11 and is available now for pre-save. Disney and Pixar’s “Turning Red” streams exclusively on Disney+ on March 11, 2022. 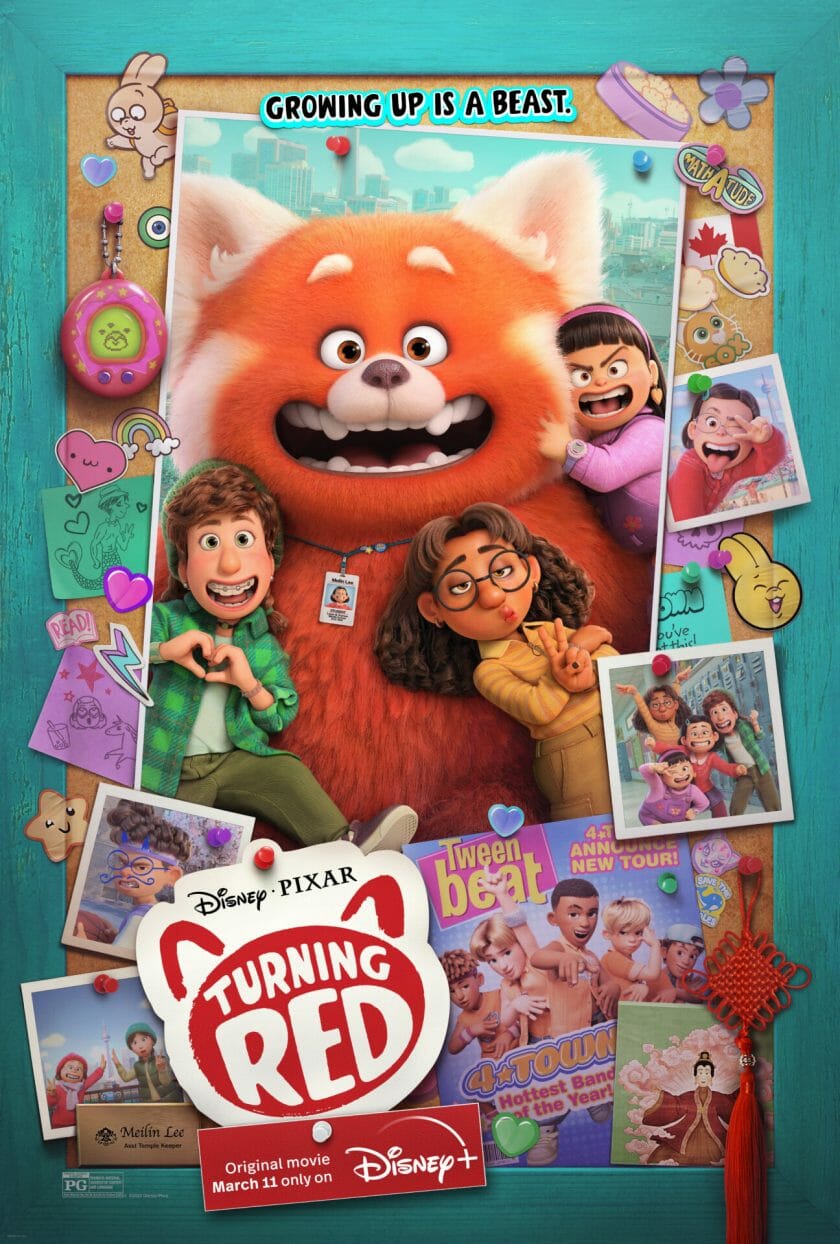 Also, check out the lyric video for the song below: