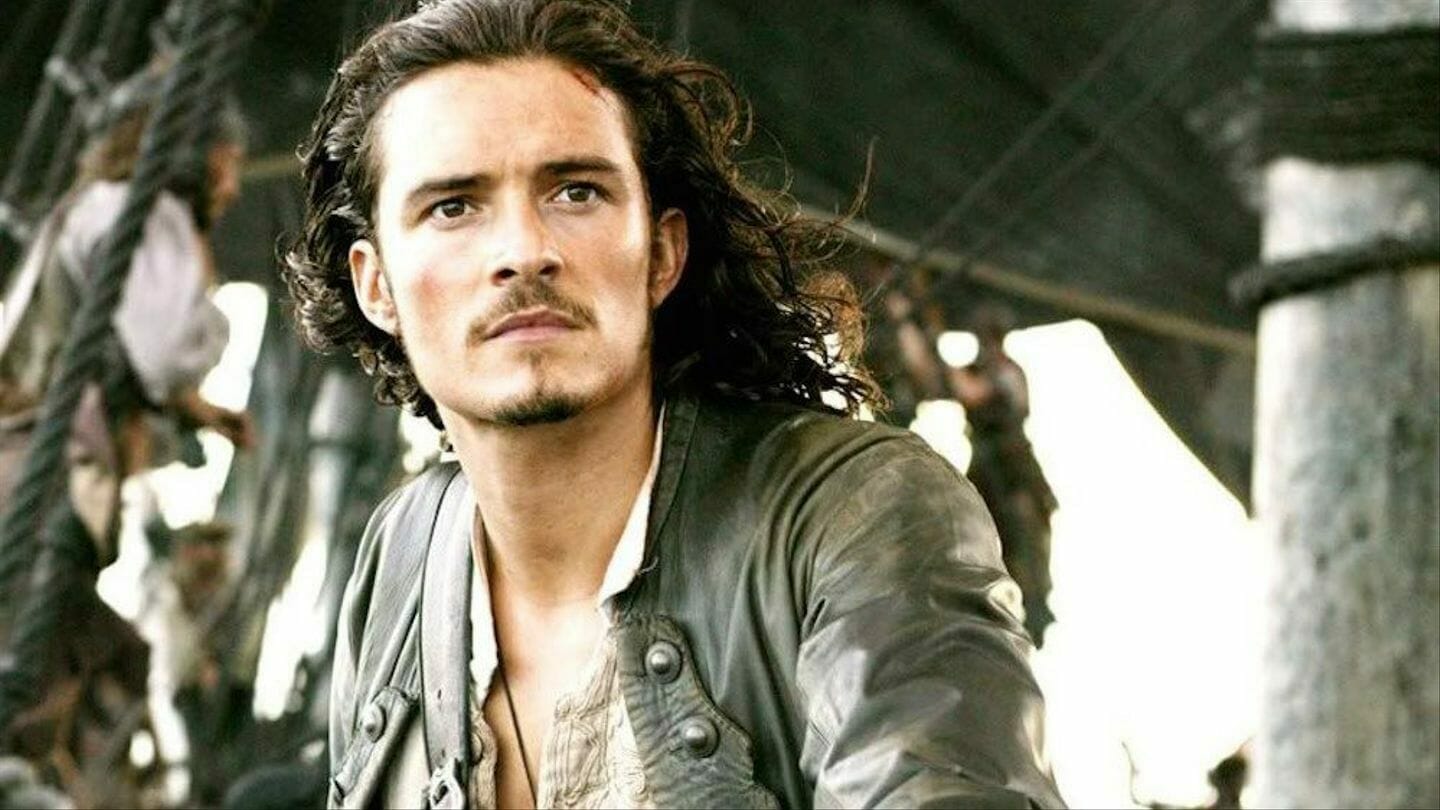 Just a couple days ago, reports were flying in that Johnny Depp would be reprising his iconic role as Captain Jack Sparrow in the new Pirates of the Caribbean reboot.  Disney apparently dropped the actor after his highly publicized divorce painted the actor in a bad light. Zac Efron was said to replace Depp in the reboot and fans were completely outraged by the idea. Fans quickly showed their support for Depp which likely changed the studio’s mind.  After all, we did see a similar situation with James Gunn and Guardians of the Galaxy 3.

Now, the latest news is that Orlando Bloom could return as Will Turner in the remake.  Orlando did return in the last Pirates movie, but he had a small role as the story prominently revolved around his son Henry.

Little is known about the untitled-sixth movie at this time, but sources say a female pirate will be cast as the lead role.

The movie is currently being scripted by Chernobyl creator Craig Mazin alongside Pirates veteran Ted Ellliott.

We’ll keep you informed with more details as we get them!