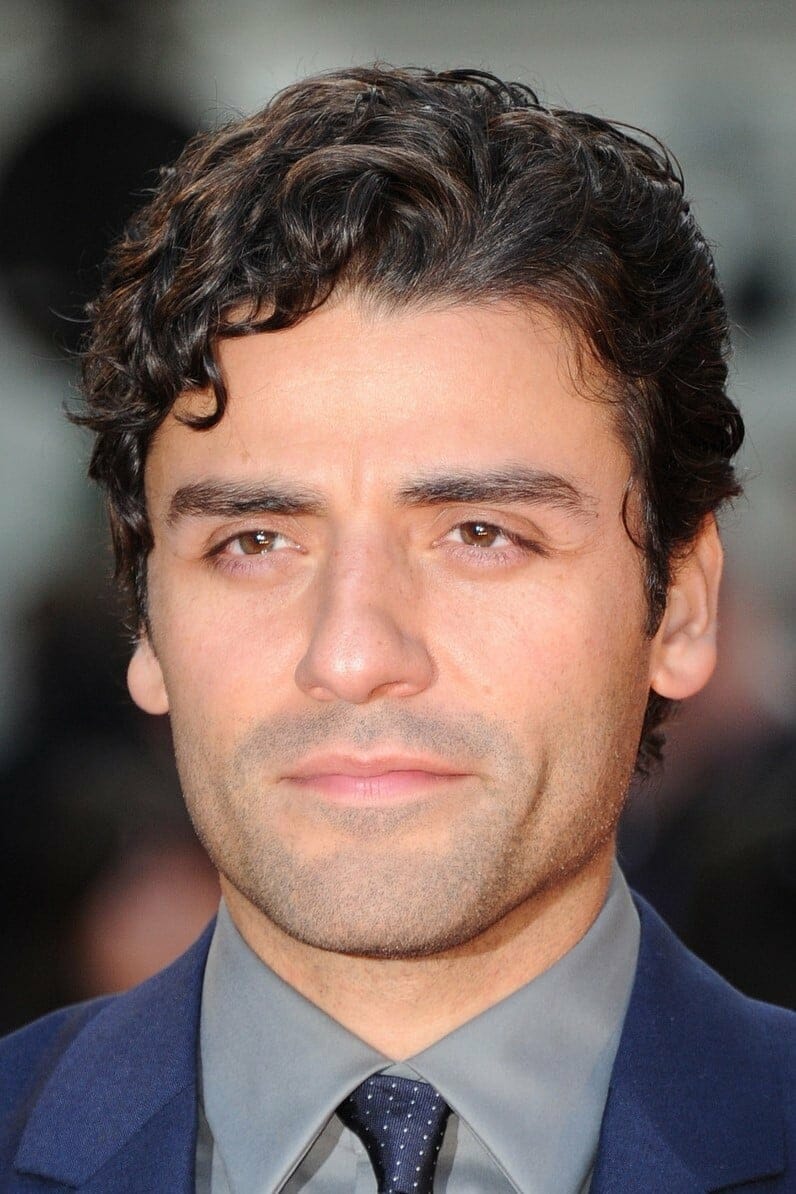 Oscar Isaac is reportedly in talks to star in the new Marvel series “Moon Knight” for Disney+.

Isaac is best known for his role as Resistance fighter Poe Dameron in the new Star Wars trilogy and has also appeared in “X-Men: Apocalypse.”  He is also known for starring in the Coen brothers film “Inside Llewyn Davis,” which earned him a Golden Globe nomination in 2014. 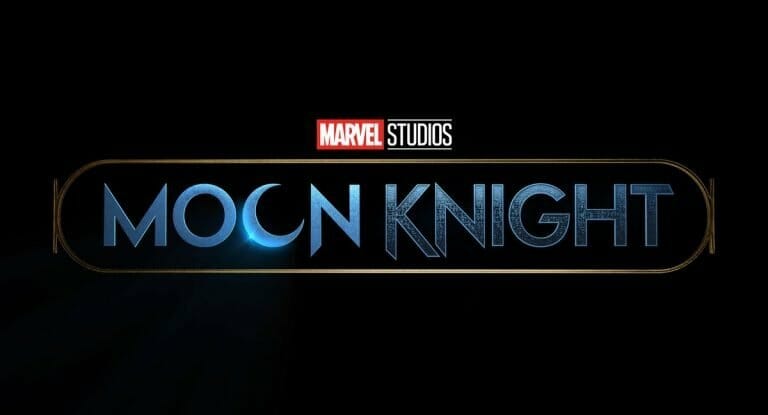 According to Deadline, Moon Knight aka Marc Spector, is a mercenary who has numerous alter egos — cabbie Jake Lockley and millionaire playboy Steven Grant — in order to better fight the criminal underworld. But later he was established as being a conduit for the Egyptian moon god Khonshu. Most recently, the character was a consultant who dresses in all-white and goes by the name Mr. Knight.

Jeremy Slater, known for his work on FOX’s “The Exorcist” and Netflix’s “Umbrella Academy,” will serve as showrunner on the series.  A search for a director is currently underway.

No production start date has been set.