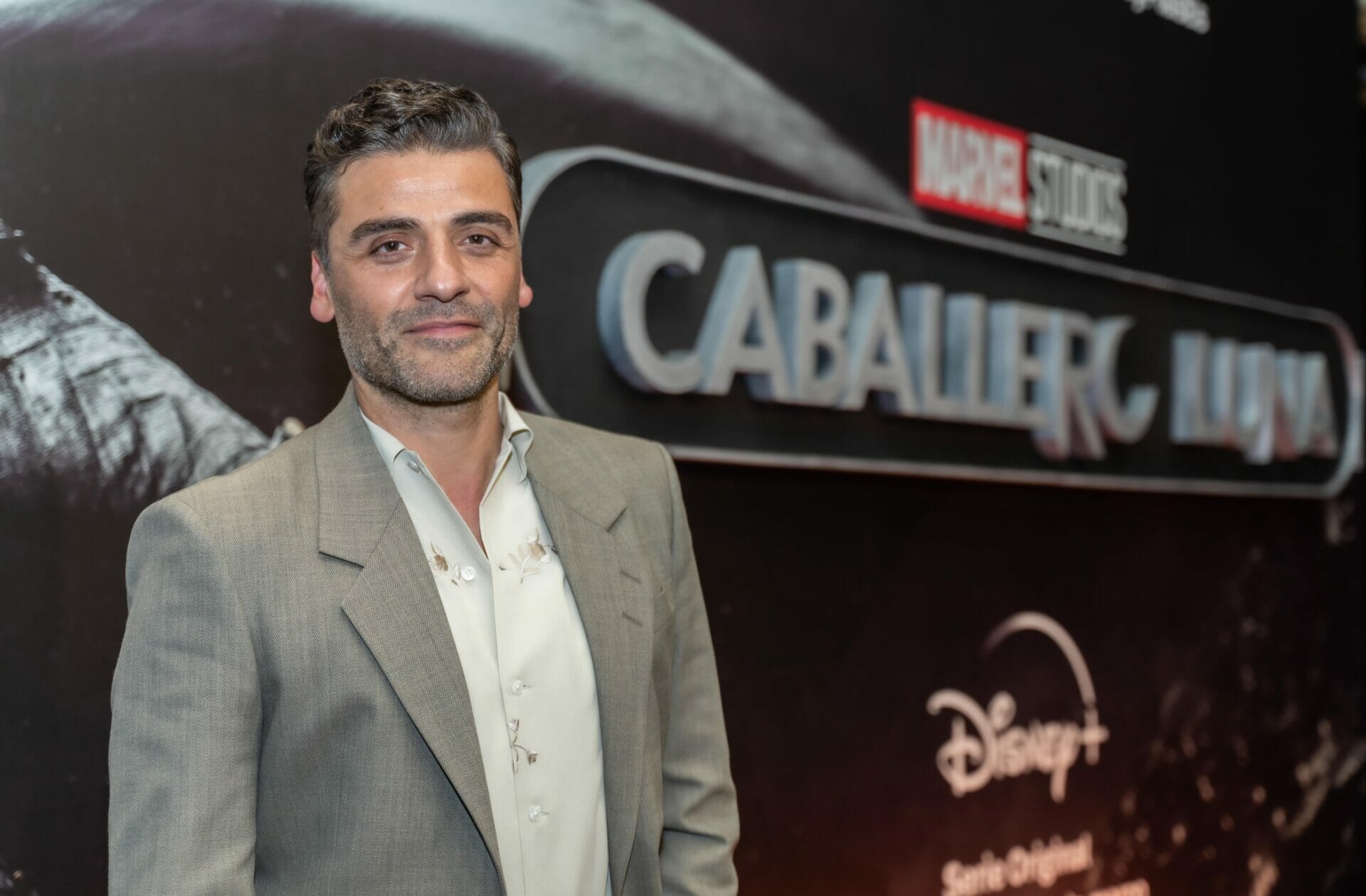 Marvel’s “Moon Knight” star Oscar Isaac recently surprised fans at a special screening of the first two episodes in Madrid’s Cine Capital.  You can view some photos from that event below: 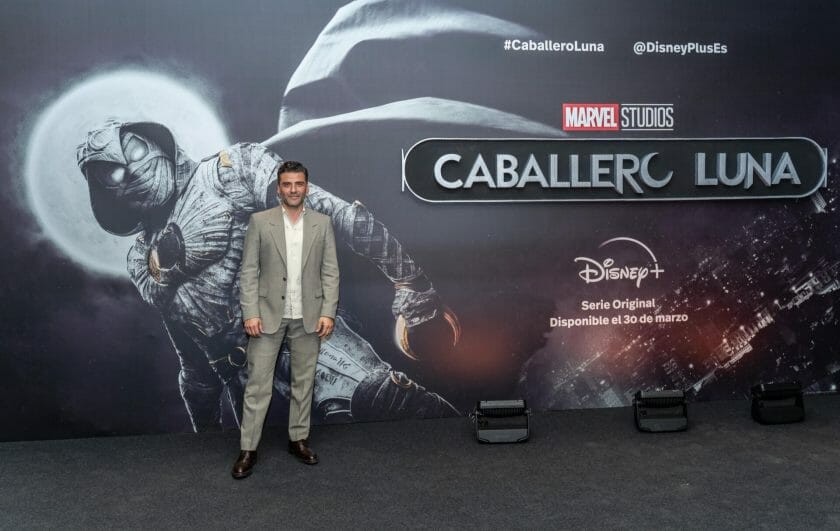 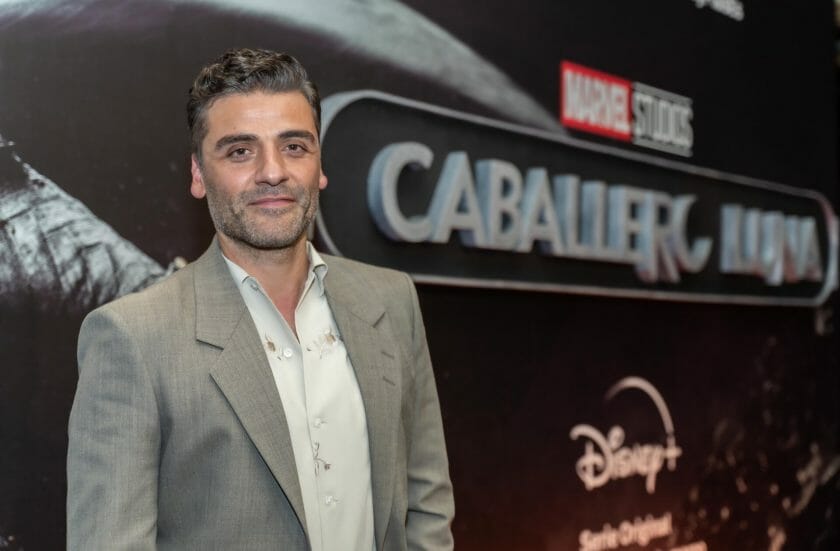 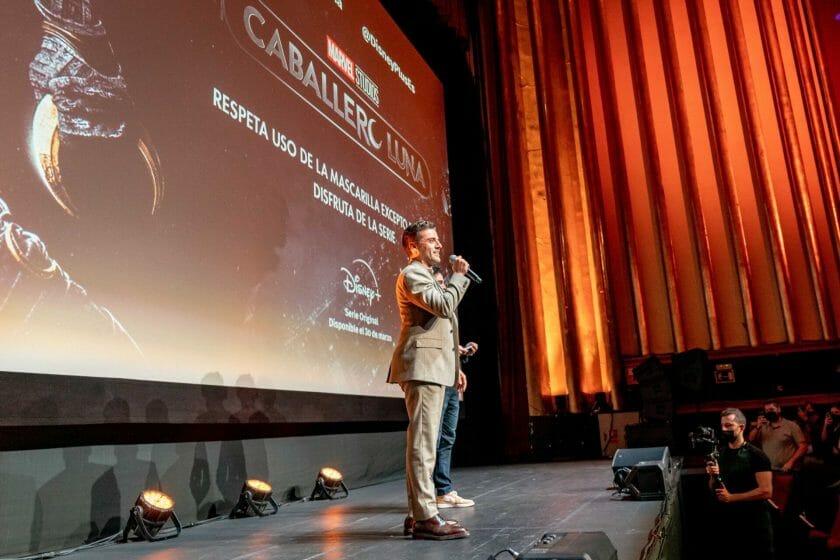 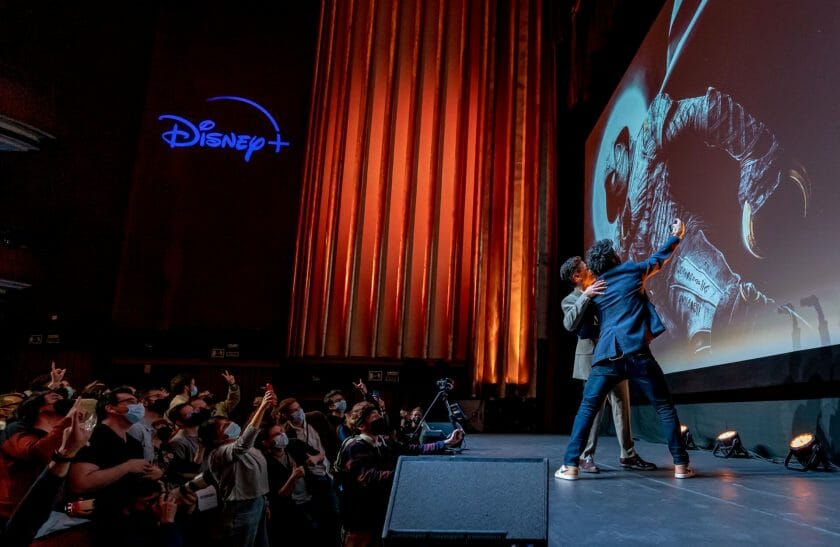