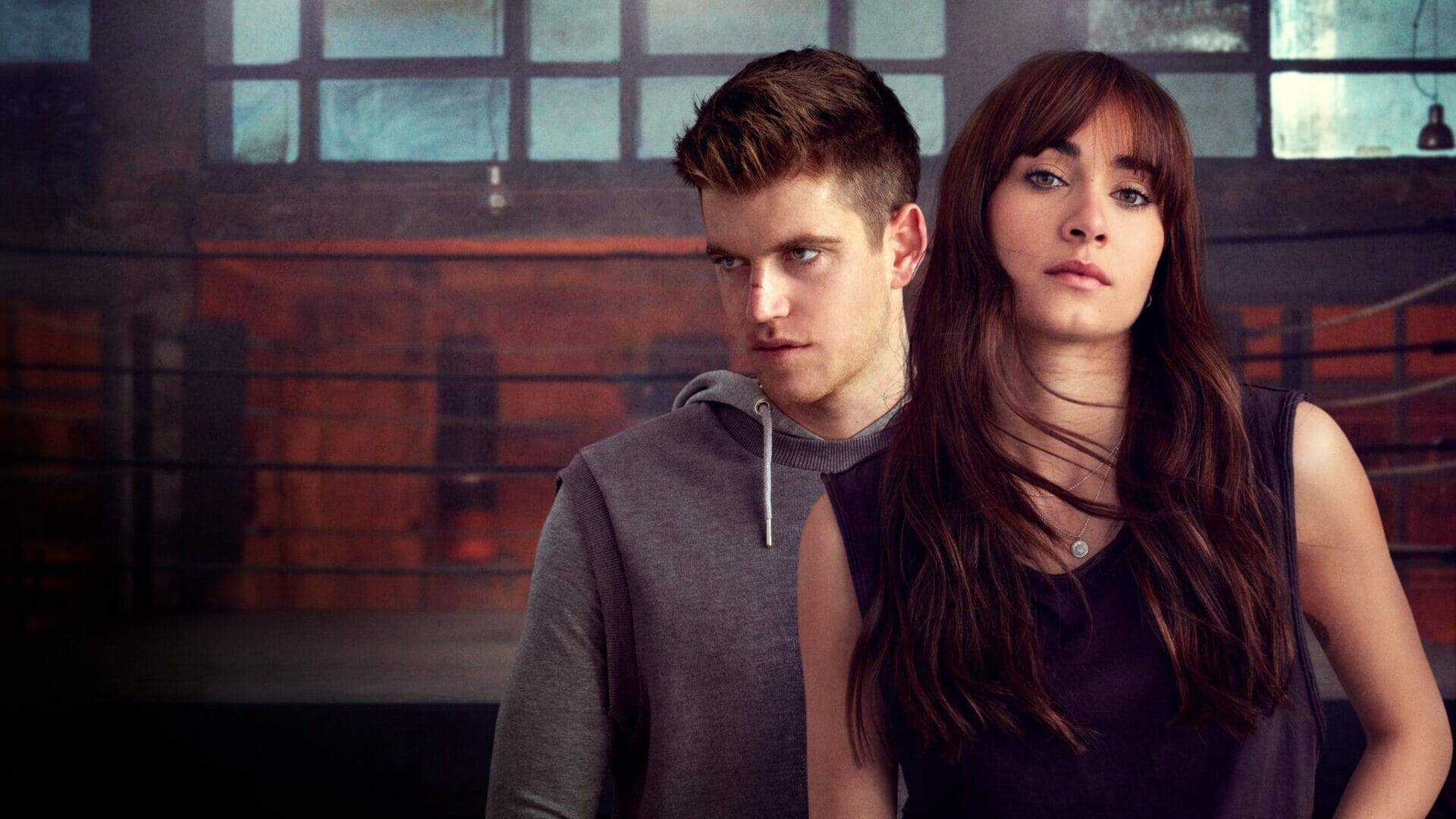 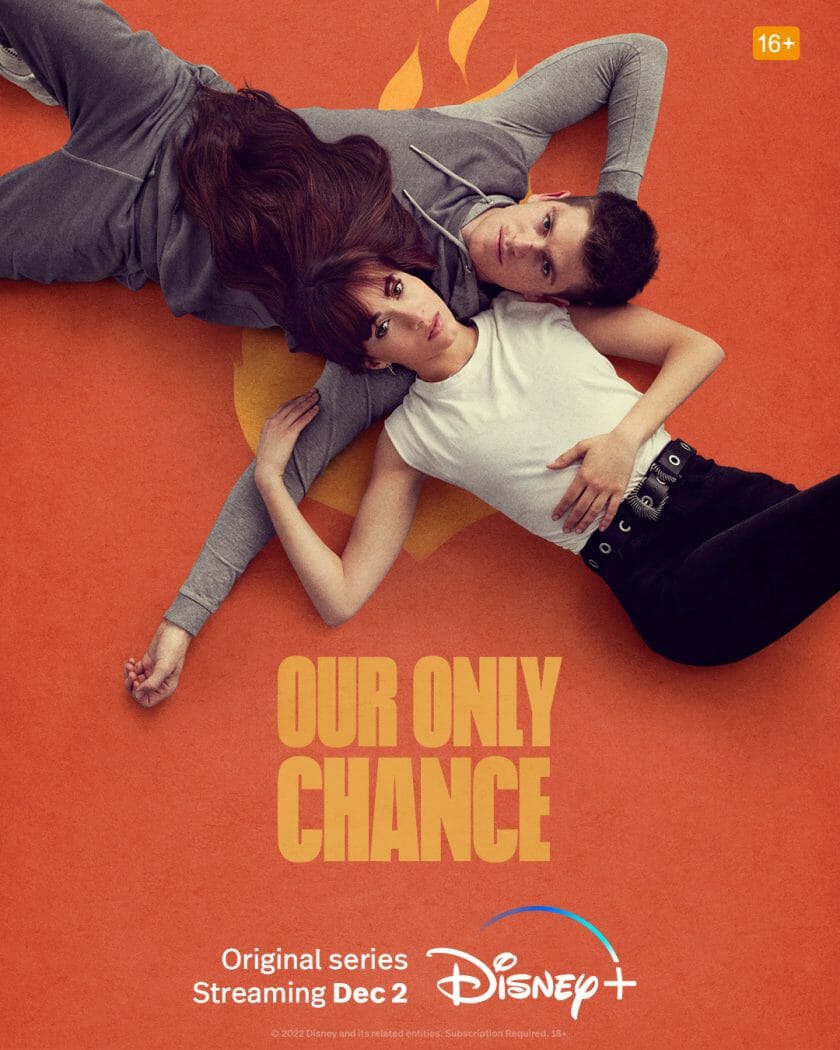 “Our Only Chance” tracks the ups and downs in the relationship between Candela and Diego, as we follow them on a journey through love, friendship, and the struggle to make their way in the world. The series stars Miguel Bernardeau, one of Spain’s most promising young actors (“Josefina,” “Élite,” “Todo lo otro”) as Diego, and Aitana, the musical sensation of the moment and the most important pop artist in Spain (“Mariposas,” “Formentera,” “Mon Amour – Remix,” “En el coche”), as Candela. This is also Aitana’s acting debut.