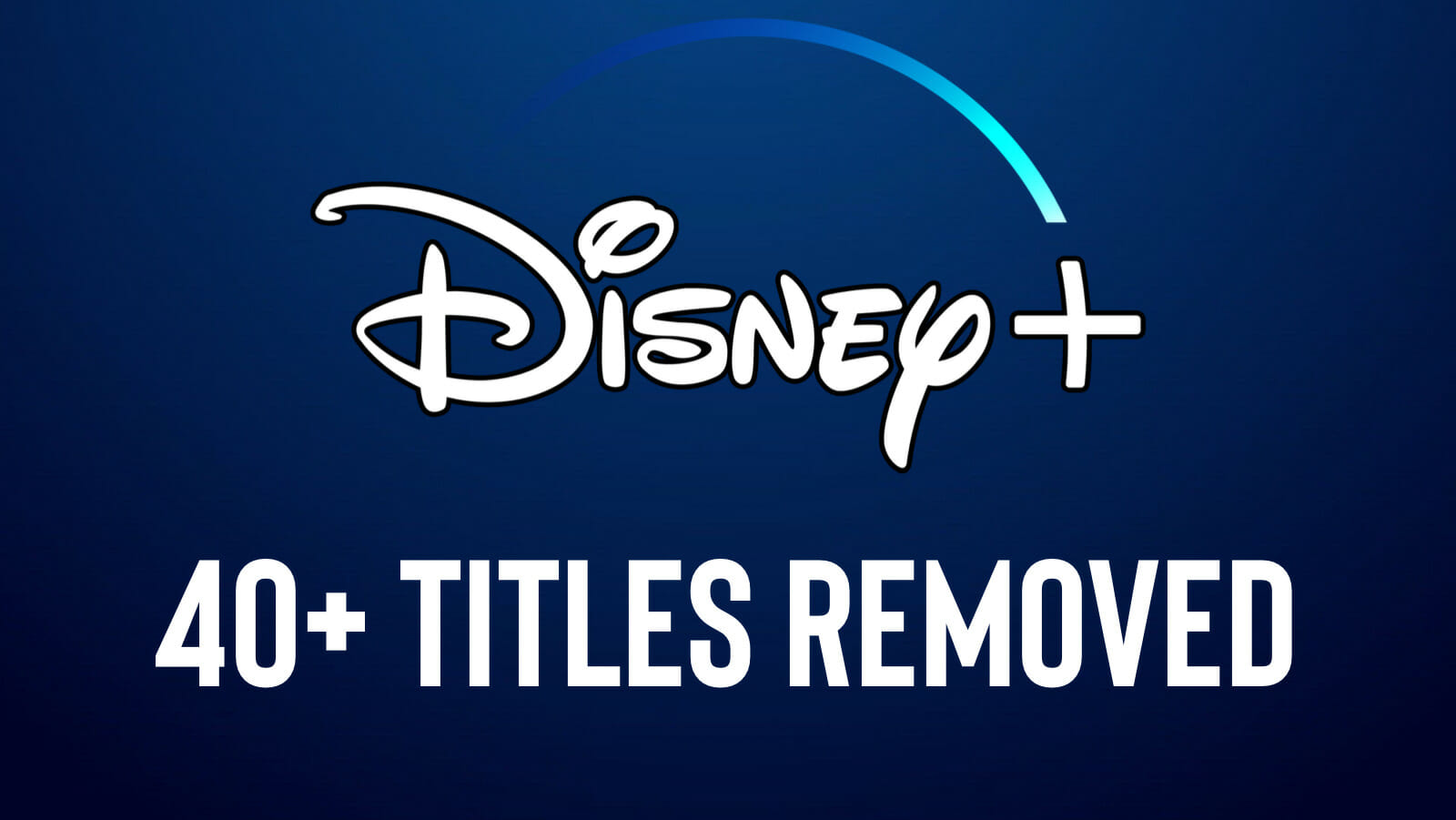 Disney has quietly removed over 40 titles in the last few days from Disney+ in international markets such as the UK, Canada, Australia, Portugal and many more. While it’s not entirely uncommon for Disney to remove certain titles from Disney+ in the United States, it’s definitely unusual to see this happen Internationally.

Occasionally, a title is removed due to a temporary glitch and returns to Disney+ within a few days. However, sometimes there is some type of licensing agreement with another network/streaming service preventing Disney from keeping the title on Disney+. In this case, Disney hasn’t provided any details on the removals, and many are speculating that it could be a glitch.

These removals will vary by region:

We expect this is likely a glitch and these titles will return soon.