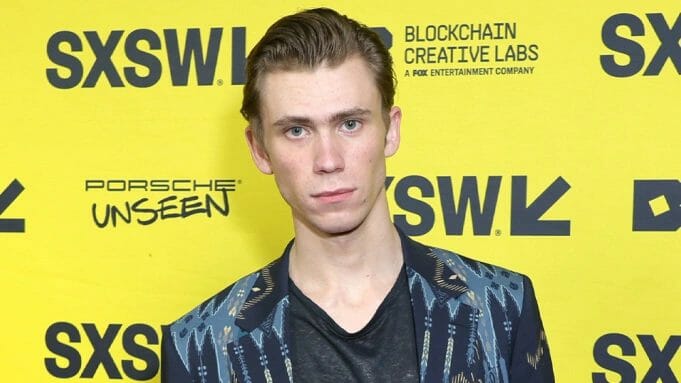 Owen Teague has been tapped to play the lead in 20th Century Studios’ next series of Planet of the Apes films.

Plot details for the next installment have been kept under wraps, but Wes Ball (The Maze Runner) is penning the script and will direct.

The studio is eyeing a production start before year’s end.

According to Deadline, the original 1968 Planet of the Apes film, based on a novel by French writer Pierre Boulle and starring Charlton Heston, centers on an astronaut who lands on a planet and discovers an advanced ape civilization ruling over primitive humans. In the final, infamous twist, he learns he is actually on Earth, which had suffered an apocalyptic nuclear war.

Teague’s credits include The Stand and Black Mirror.