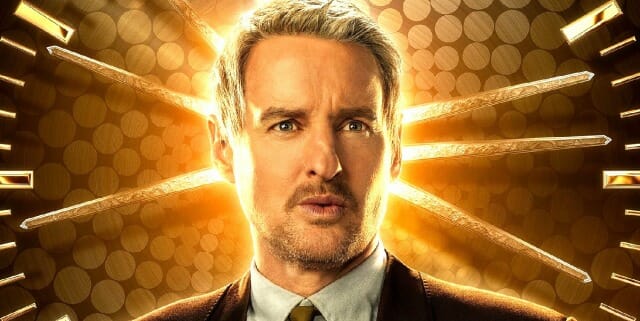 Last month, Ryan Reynolds announced that Disney/Marvel’s “Deadpool 3” will release on September 6, 2024 and shortly thereafter Marvel pushed the release date back to November 8, 2024.

According to a new report, another familiar face could be joining the threequel.  The news comes from insider Daniel RPK, who revealed Owen Wilson will reprise his “Loki” role as Time Variance Authority Agent Mobius in “Deadpool 3.”

Reynolds recently shared that filming for “Deadpool 3” would begin right before summer.

“Deadpool,” “Deadpool 2” and Season 1 of “Loki” are available to stream now on Disney+.  The second season of “Loki” will arrive on Disney+ in Summer 2023.