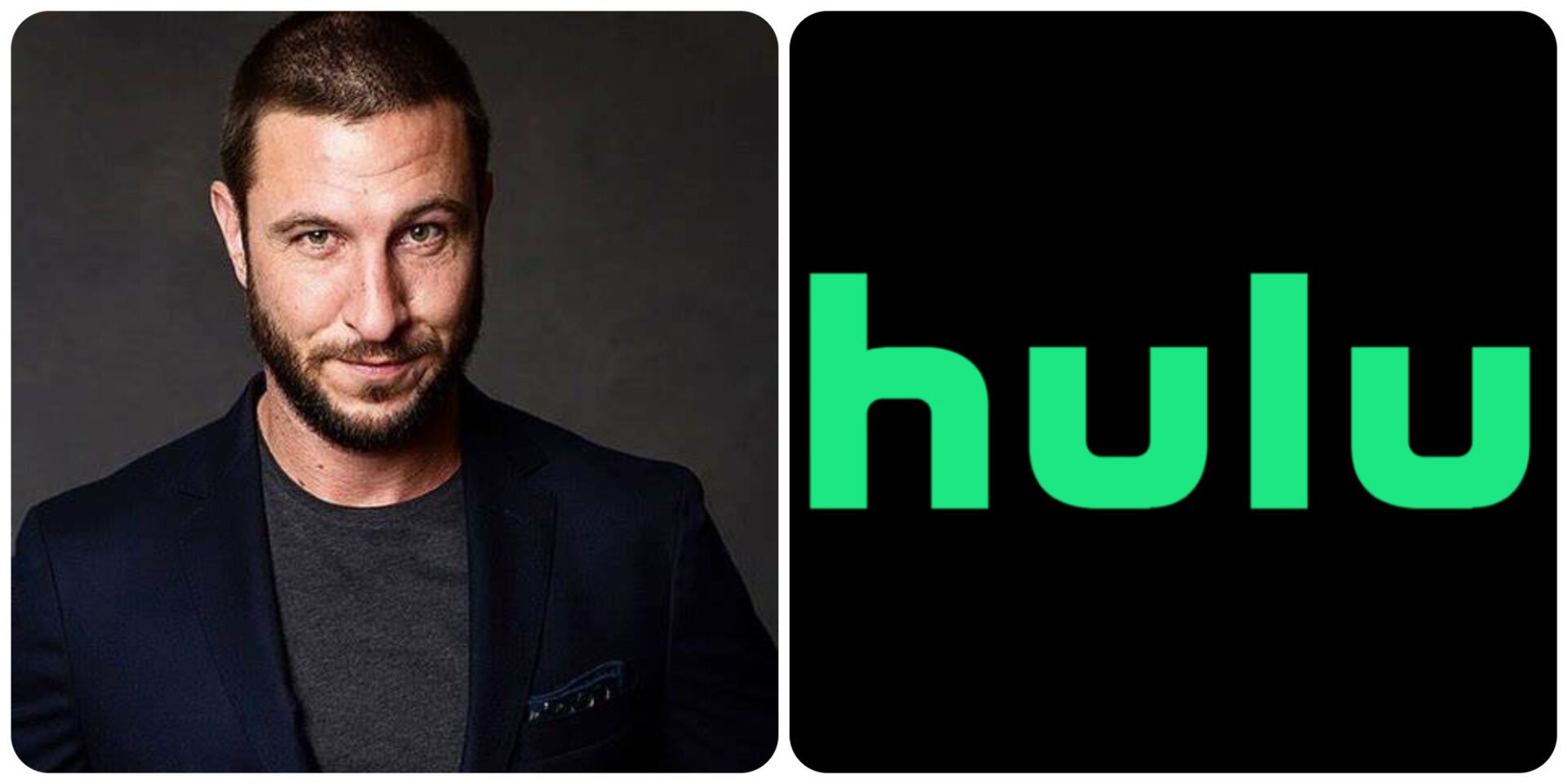 “Candy” tells the true story of Montgomery, a Texas housewife who infamously murdered her friend Betty Gore with an ax in 1980.

Jessica Biel will star in the role of Montgomery.  Lynskey will portray the real-life victim of murderess Candy Montgomery, Betty Gore. Schreiber will star as Alan Gore, Betty’s husband and a Silicon Prairie engineer and father.

Schreiber is best known for his guest actor in a drama role on the Netflix series Orange Is the New Black which earned him an Emmy nomination.  Other credits include American Gods, The Wire, and Defending Jacob.