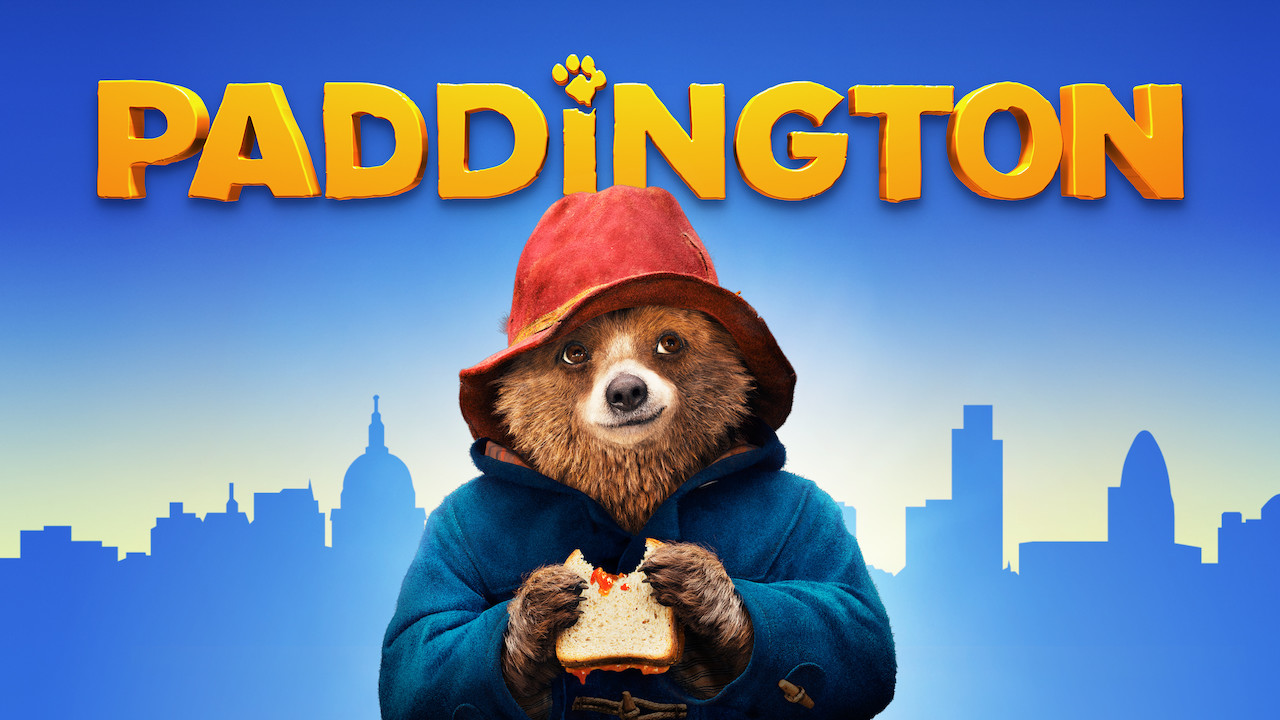 Disney+ has announced the full list of everything coming to the United Kingdom and Ireland in December including premieres of new Disney+ and Star Original Series, additional episodes of fan-favorite series, and new library title additions.  One of the library titles that will be added to Star on Disney+ next month is “Paddington” (2014) which arrives on Friday, December 31st.

From the beloved novels by Michael Bond and producer David Heyman (HARRY POTTER FRANCHISE), “Paddington” brings us the live-action story of a young talking bear (Ben Whishaw of SKYFALL) who finds himself lost and alone in London until he meets the kindly Brown family. They read the label around his neck that says, “Please look after this bear. Thank you,” and offer him a temporary haven. After a series of comic misadventures, Paddington must convince the Brown family that he belongs with them, all while staying out of the way of a museum taxidermist (Oscar®-winner Nicole Kidman of THE GOLDEN COMPASS) who’s got her eyes on him. Co-starring Michael Gambon (HARRY POTTER FRANCHISE), Academy Award®-nominee Sally Hawkins (BLUE JASMINE), Oscar®-nominee Julie Walters (BRAVE), Hugh Bonneville (TV’s DOWNTON ABBEY), Academy Award®-winner Peter Capaldi (TV’s DOCTOR WHO), Oscar®-winner Jim Broadbent (CLOUD ATLAS), and Academy Award®-nominee Imelda Staunton (MALEFICENT).

You can watch a trailer for “Paddington” below: