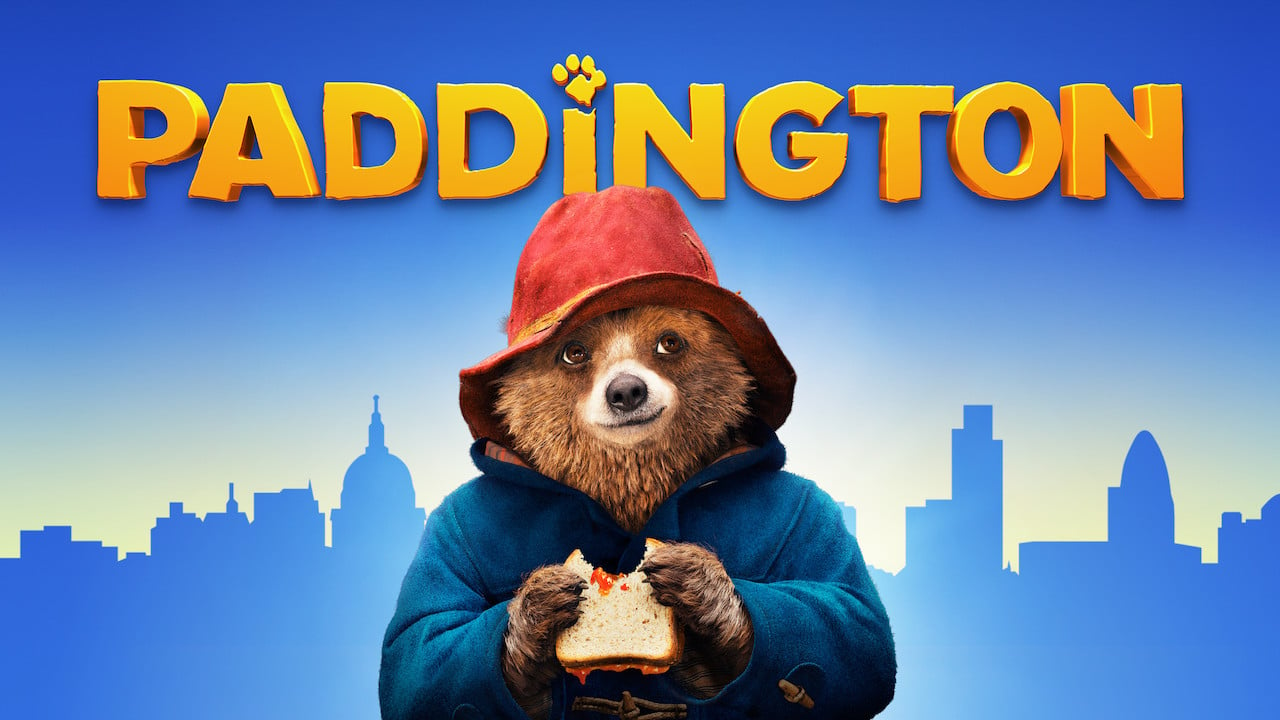 ‘Paddington’ and ‘Paddington 2’ have been removed from Disney+ in the United Kingdom and Ireland.

The removal was a surprise since Disney+ does not announce which titles will leave every month like other streaming services such as Netflix and Hulu.

Disney didn’t create the ‘Paddington’ films as they were created and distributed by Studio Canal.

Disney must have a certain amount of content created within Europe, so it’s believed that Disney licensed the movies for this reason.

Exactly one year after the ‘Paddington’ movies were added to Disney+, the license Disney struck with Studio Canal for the films appears to have ended.

It’s unknown if these movies will return, but in the meantime, they’re available to stream on Netflix.