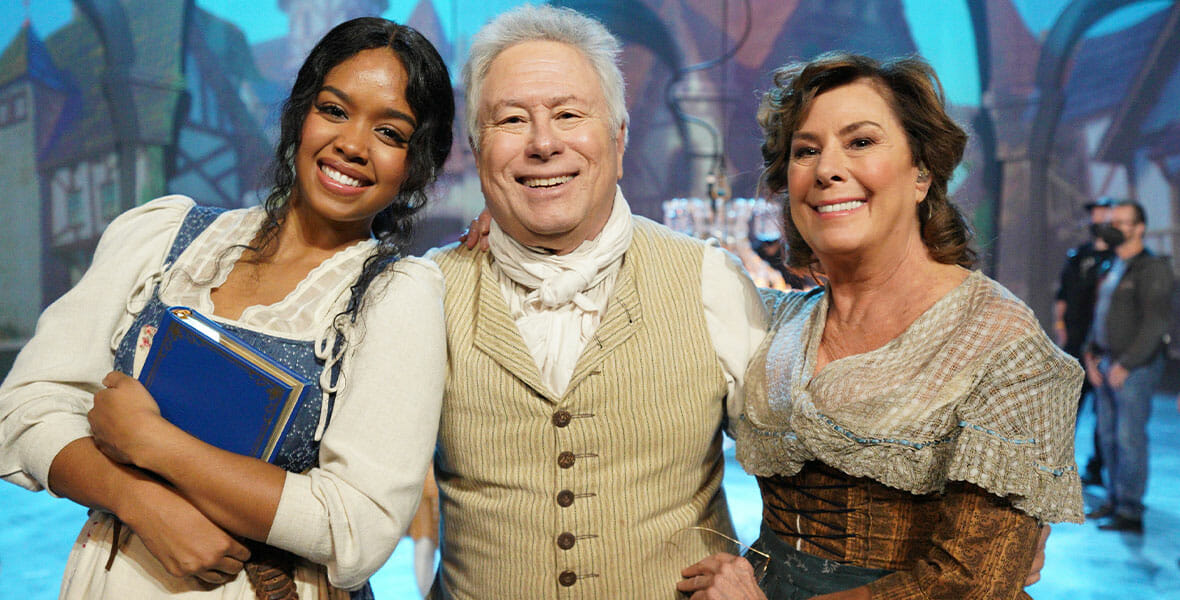 Disney Legend Paige O’Hara, Richard White and Disney Legend Alan Menken will cameo in “Beauty and the Beast: A 30th Celebration.”  Presented by The Wonderful World of Disney, the two-hour reimagining of the beloved story of “Beauty and the Beast” will be taped in front of a live audience at Disney Studios and will air THURSDAY, DEC. 15 (8:00-10:00 p.m. EST), on ABC and on Disney+ the next day.

O’Hara and White voiced Belle and Gaston, respectively in Walt Disney Animation Studios’ 1991 animated feature film Beauty and the Beast.  In “Beauty and the Beast: A 30th Celebration,” O’Hara will play a librarian, while White will play a baker. The two stars will appear in the opening number, “Belle.”  Also, Disney Legend Alan Menken, composer of the original animated film, will make a fun cameo in “Belle.” Look for him playing piano on the song!

You can see some first-look images from the special below: 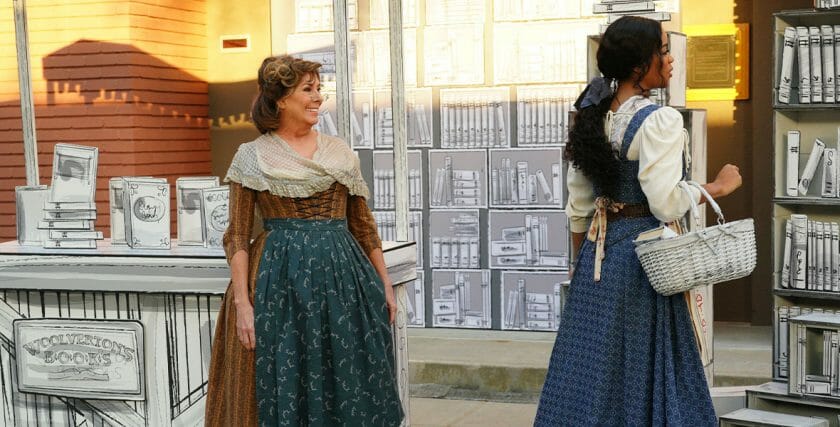 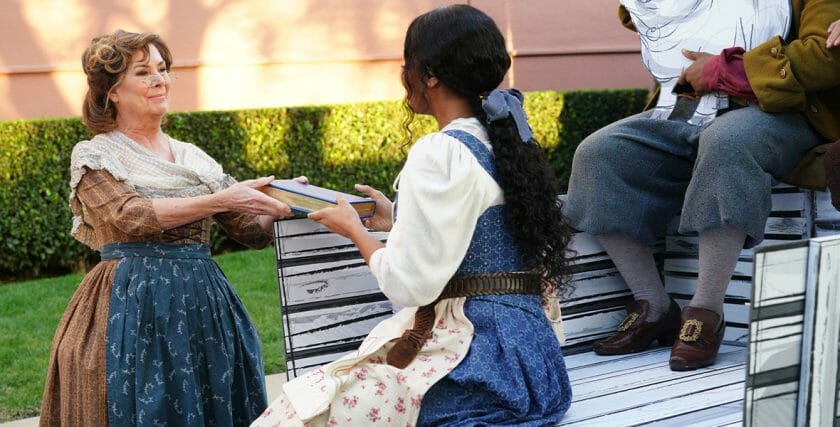 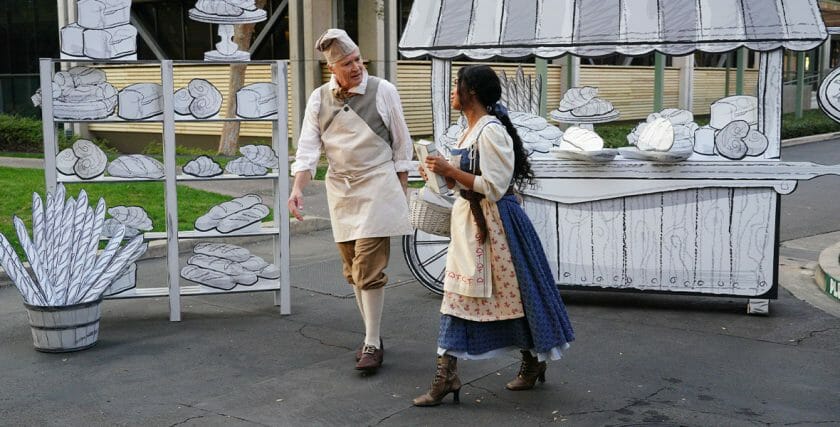 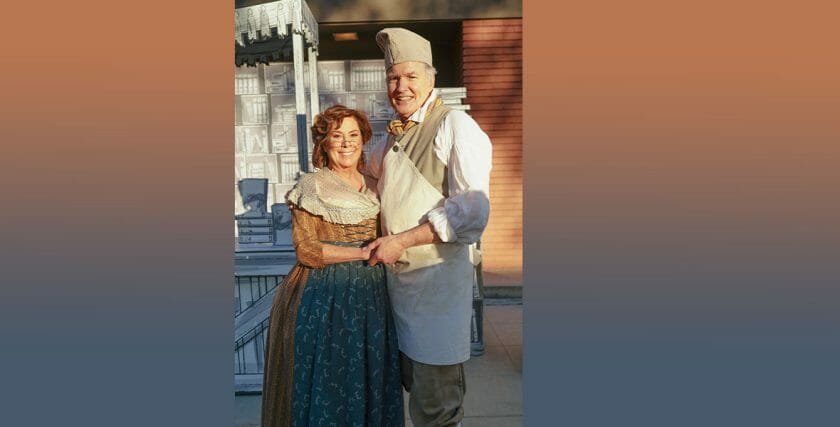 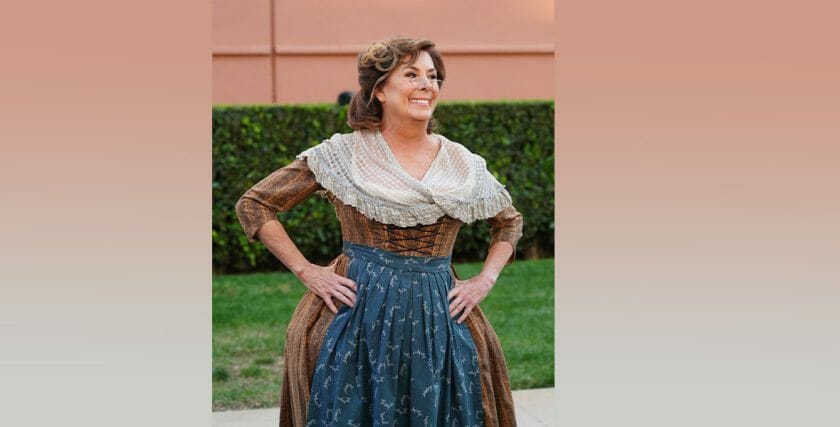