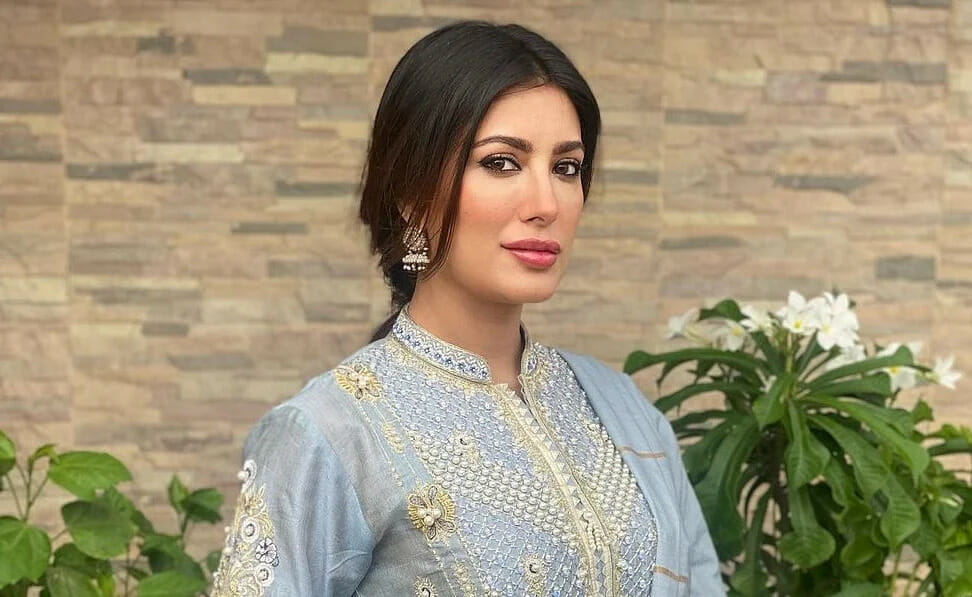 Pakistani actress Mehwish Hayat may have been cast in a role in Marvel Studios’ upcoming Disney+ series “Ms. Marvel.” The news comes from the Express Tribune who says Hayat may have joined the cast of the series alongside fellow Pakistani actors Fawad Khan and Nimra Bucha.  The outlet does point out that the casting is not confirmed at this point and since nothing has been confirmed by Disney or Marvel, we will treat this as a rumor for now.