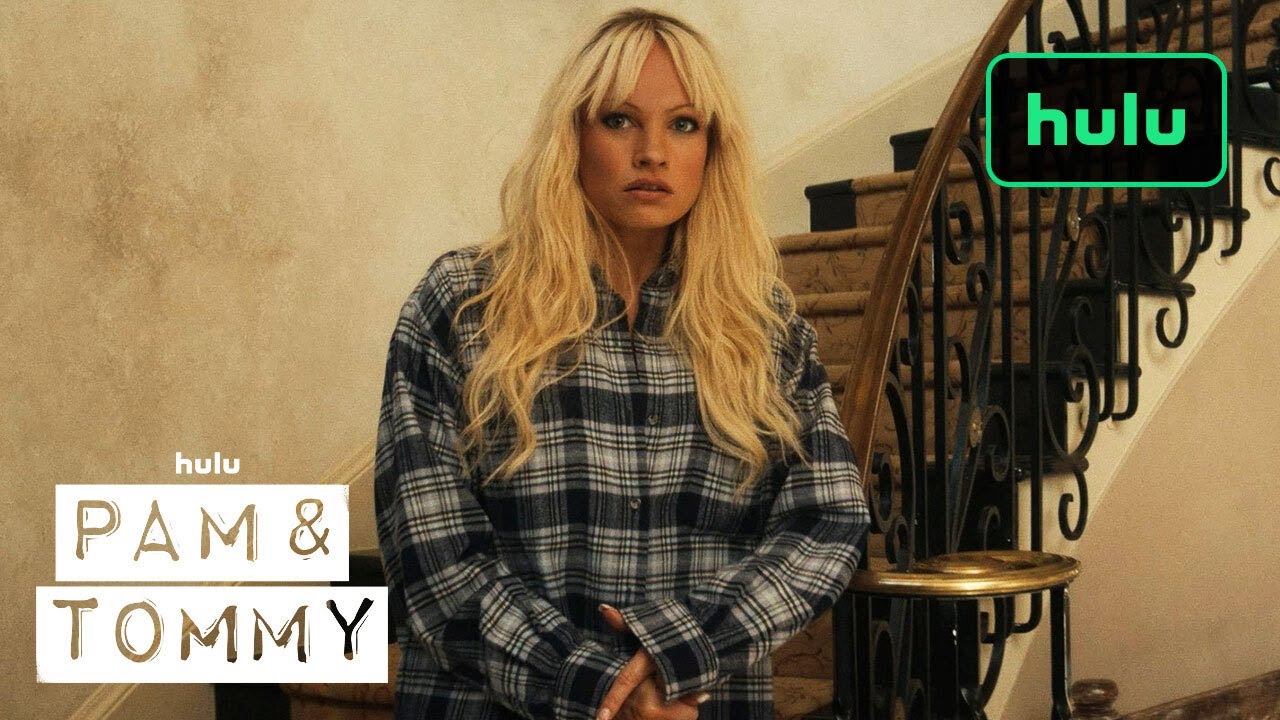 Hulu has released a sneak peek of Episode 4 for the Hulu/Star Original limited series “Pam & Tommy.”  The first three episodes of the series premiered on Hulu in the United States and on Disney+ in The United Kingdom, Ireland, Australia and Canada on Wednesday, February 2, 2022.  New episodes will release every week through March 9, 2022.

Check out the sneak peek for Episode 4 below: