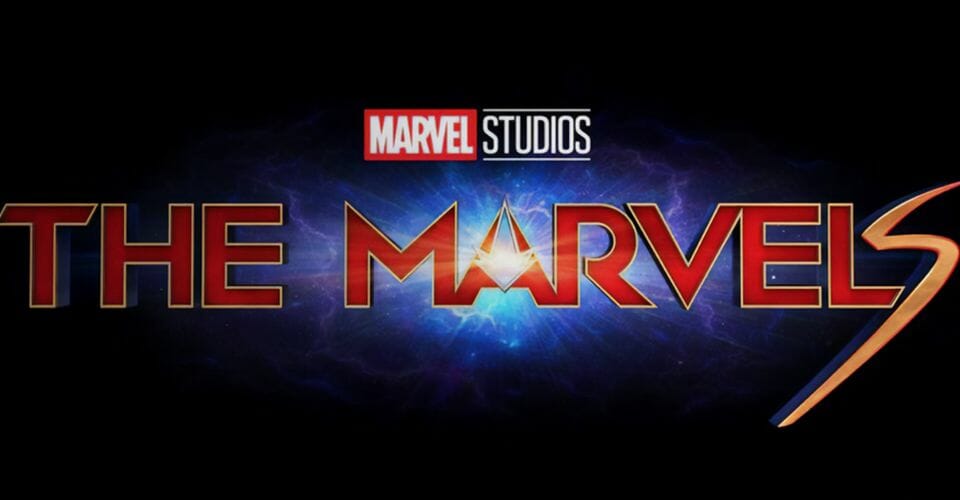 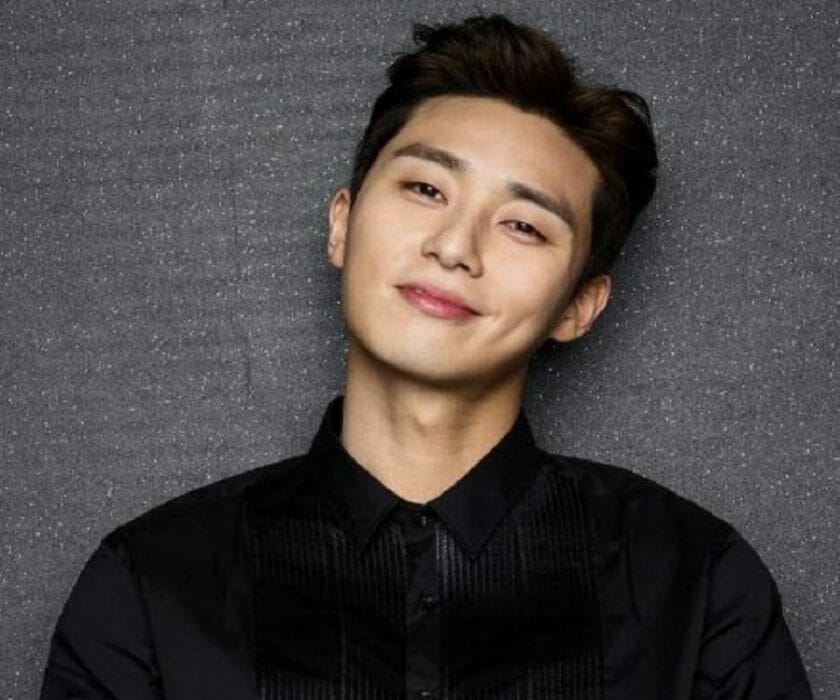 The film is directed by Candyman‘s Nia DaCosta on a script written by Megan McDonnell.

Park is best known for his role in Parasite but has also starred in many South Korean dramas including Kill Me, Heal Me, She Was Pretty, Hwarang, Fight for My Way, and What’s Wrong with Secretary Kim.