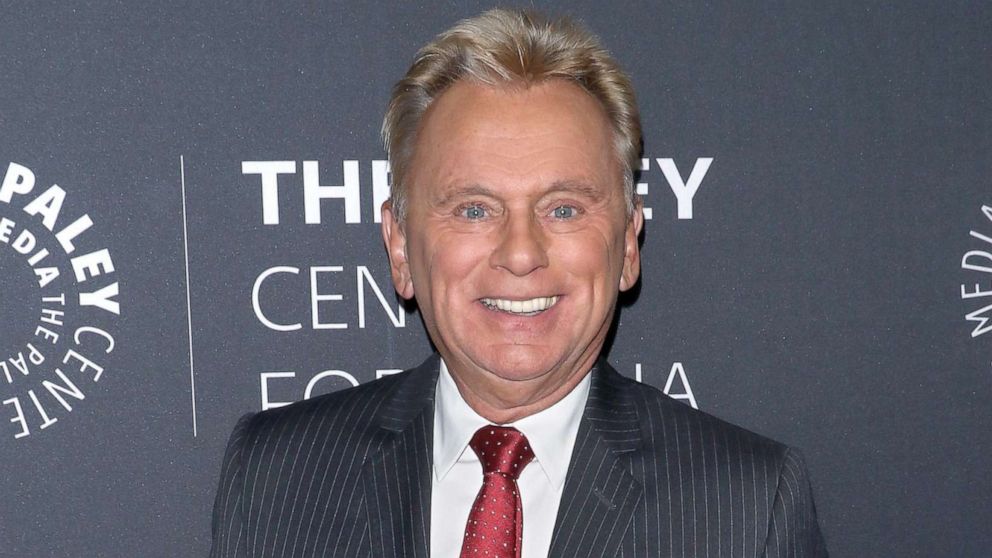 Pat Sajak, the legendary host of Wheel of Fortune, has announced that he will be voicing one of the busts in the “Muppets Haunted Mansion” Halloween special coming to Disney+ this fall.  Sajak revealed the news during a Give Kids the World DIS Family Reunion presentation.  You can see the tweet shared from The DIS below:

🪦 Pat Sajak, legendary Wheel of Fortune host announced that he will voice one of the cemetery busts for the Muppets Haunted Mansion that will debut on Disney+.https://t.co/zQBDfZFilG#DisneyPlus #MuppetsHauntedMansion pic.twitter.com/1aEXuiGu96

Disney+ announced earlier this week that the “Muppets Haunted Mansion” Halloween special will premiere on Friday, October 8th during their Hallowstream event this year.

Darren Criss, star of the second season of FX’s American Crime Story, confirmed on Twitter last week that he will be appearing in the special as the Haunted Mansion’s caretaker.