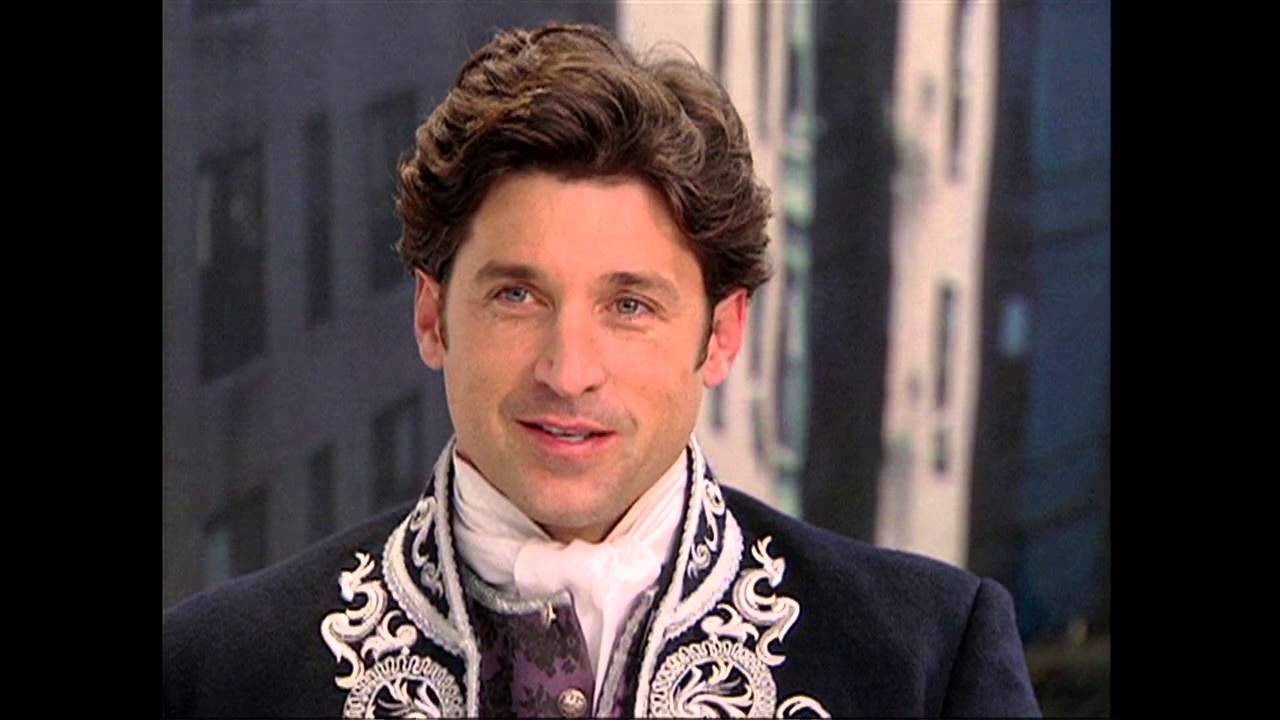 Earlier this month during Disney’s Investor Day presentation, Disney announced that a sequel to 2007’s “Enchanted” is in development for Disney+.  Not too many details were revealed for “Disenchanted” except that Amy Adams will reprise her role as Giselle and Adam Shankman is attached to direct.

Now, The DisInsider is reporting that Patrick Dempsey will reprise his role as Robert Phillip as well. They also state the character of Morgan, Robert’s daughter, will be returning too, though no casting has been confirmed.

Brigette Hales is attached as a writer to the film.  Hales previously has worked on Once Upon a Time for ABC and the Stephen King miniseries 11.22.63. Other writers include Richard Lagravenese (P. S. I Love You), Scott Neustadter and Michael Weber (500 Days of Summer).  Also returning are Alan Menken and Stephen Schwartz to write new songs for the film.

In case you aren’t familar, the original “Enchanted” film followed princess-to-be Giselle until she’s banished from the animated land of Andalasia and thrust into the very unmagical, live-action world of modern-day Manhattan. When a cynical, no-nonsense divorce lawyer comes to her aid, little does he realize that this joyful, wide-eyed innocent is about to enchant him.

A release date has not been set yet for “Disenchanted”.