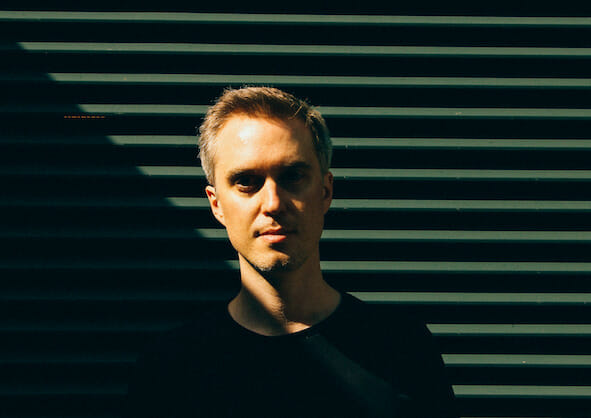 Patrick Jonsson has composed the original score for 20th Century’s upcoming film adaptation of “The Boogeyman” based on Stephen King’s horror short story.  Jonsson has previously worked on The White Helmets, Black Earth Rising, Evelyn, Virunga, and On Her Shoulders. The film will debut in 2023 on Hulu in the U.S., on Star+ in Latin America, and on Disney+ under the Star banner in all other territories.

The two-hour movie will be directed by Rob Savage (Host and Dashcam).

Stephen King’s “The Boogeyman” was first published in 1973 and follows the story of a man recalling the recent events of his life to his psychiatrist Dr. Harper after the death of many children, who were killed by a creature lurking in the closet. Below is the logline for the film: still reeling from the tragic death of their mother, a teenage girl and her little brother find themselves plagued by a sadistic presence in their house and struggle to get their grieving father to pay attention before it’s too late.

“The Boogeyman” is a production by 21 Laps. It is produced by Shawn Levy, Dan Levin, and Dan Cohen, with Beck and Woods serving as executive producers.