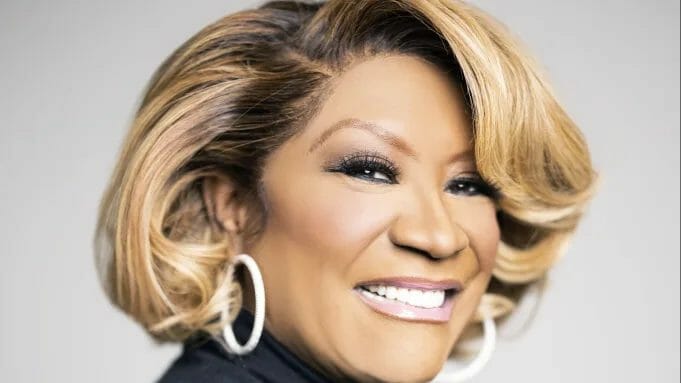 Legendary singer Patti LaBelle will guest star in the upcoming season of ABC’s “The Wonder Years” in a two-episode arc.

According to Deadline, LaBelle will play the role of Shirley Williams, mother of Dulé Hill’s character Bill.  Shirley, who is a church choir director, is described as “sweet as she can be but has another side to her when choir members don’t quite hit the right notes.”