Patti LuPone has joined Marvel’s Disney+ Original series “Agatha: Coven of Chaos.” LuPone’s role is being kept under wraps however Deadline reports that she may be playing a witch. 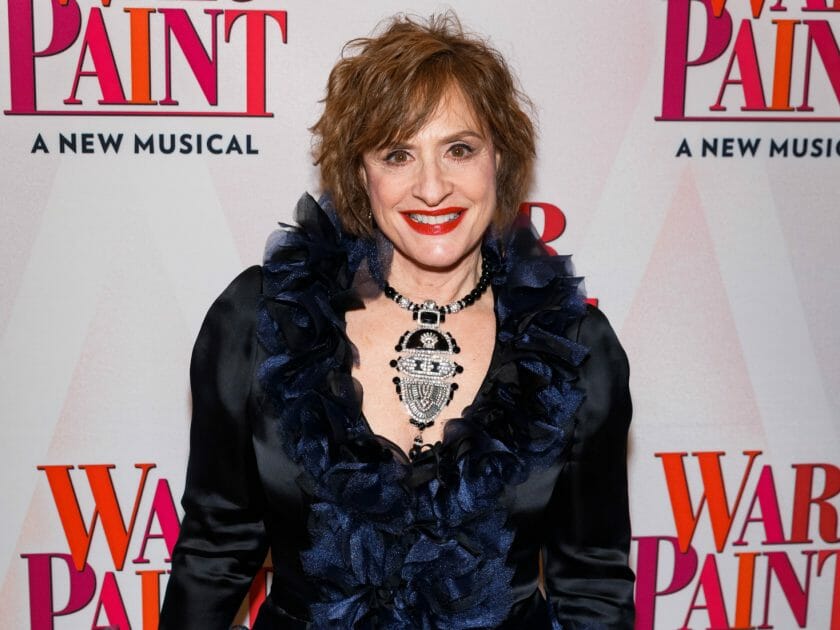 Not many other details are known about the project however a fellow WandaVision star will reportedly be returning for the series.  Emma Caulfield, who played Sarah Proctor, aka Dottie Jones has been confirmed to appear in the upcoming series.   Joe Locke will reportedly star as a villain in the series along with Aubrey Plaza (The White Lotus). Sasheer Zamata(Saturday Night Live), and Eric André have been cast in unknown roles.  Additionally, Ali Ahn (Raising Dion) and Maria Dizzia (The Staircase) will reportedly play witches in the upcoming series.

Filming will reportedly begin the first week of January and the series will be working under the title of “My Pretty.”

Marvel’s “Agatha: Coven of Chaos” will consist of 9 episodes and is scheduled to release on Disney+ in Winter 2023.

Per Deadline, in addition to her three Tony Awards, LuPone has won two Olivier Awards and two Grammy Awards for her accomplished musical theater career. She will next be seen in Beau Is Afraid, an upcoming surrealist comedy horror film written, directed, and produced by Ari Aster. LuPone is repped by Echo Lake Entertainment, UK’s The Artists Partnership and attorney Jeanne Newman.