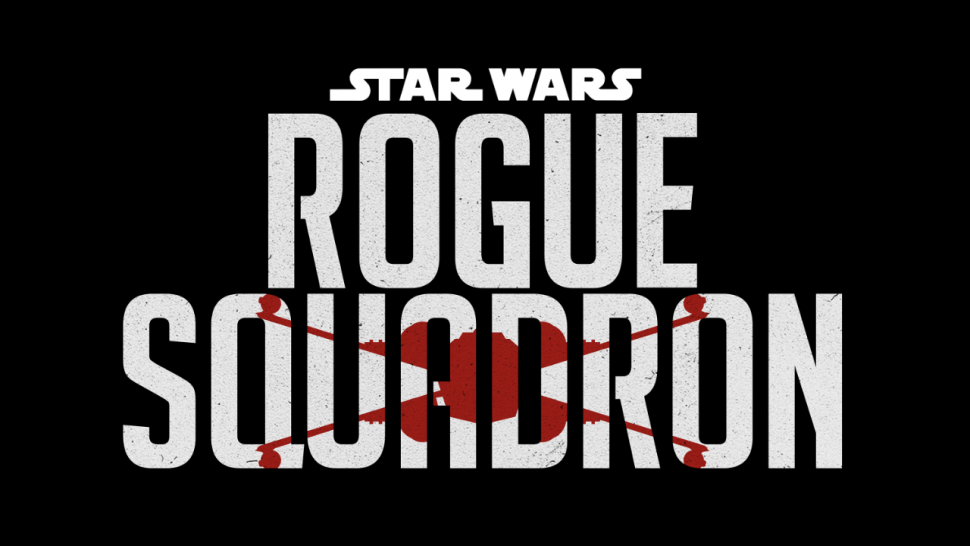 Last month, an article was released by The Hollywood Reporter, that reported Patty Jenkin’s Star Wars: Rogue Squadron project had been delayed indefinitely.

The film was originally slated to start production in 2022 and scheduled to release in theaters on December 22, 2023.  However, THR sources said the producers and filmmaking team came to the realization that Jenkins’ schedule and other commitments wouldn’t allow for the window needed to make the movie in 2022.  Squadron has been taken off the production schedule. The hope is that once Jenkins’ fulfills her previous commitments, she will be able to return to the project.

While the specific scheduling conflicts were not listed, it was believed Jenkins would be busy working on Wonder Woman 3 and a new Cleopatra film.

One week later, a new report came out that claimed the real reason the project was delayed was because of “creative differences,” although nothing had been confirmed.

Today, Deadline announced in an exclusive report that Kari Skogland (The Falcon and the Winter Soldier) would be taking over directorial duties from Patty Jenkins on the upcoming Cleopatra film starring Gal Gadot.  According to the article, Jenkins fell off as director so she could focus on her next two projects: Wonder Woman 3 and Star Wars: Rogue Squadron.

Plot details for Rogue Squadron are under wraps,  however, the movie was said to be loosely based on the “X-wing” novels and follow fighter pilots across the Star Wars universe.

Filming on Rogue Squadron was originally expected to begin next year.  Currently, it’s unclear if the film can still reach its target release date on December 22, 2023 or if another Star Wars project will take its place.