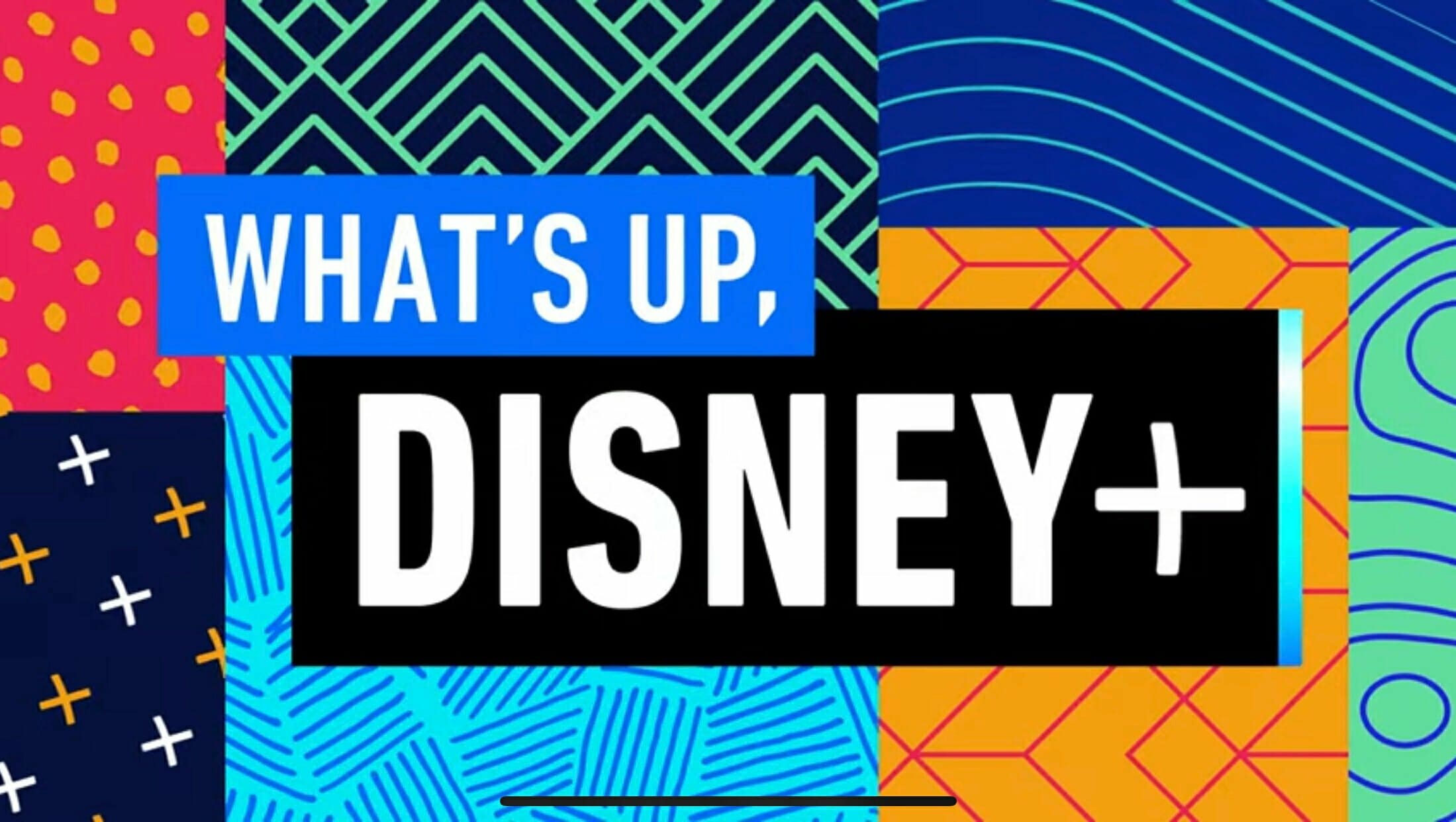 Disney has released the third episode of their weekly talk show, “What’s Up, Disney+”. Check it out below!

A new season of The Mandalorian has begun! See what Pedro Pascal and Gina Carano have to say about the series. Plus, our hosts Andre Meadows and Jenny Lorenzo sit down (virtually) with Spencer Fox who voices Dash in the Disney and Pixar film The Incredibles, now streaming on Disney+.