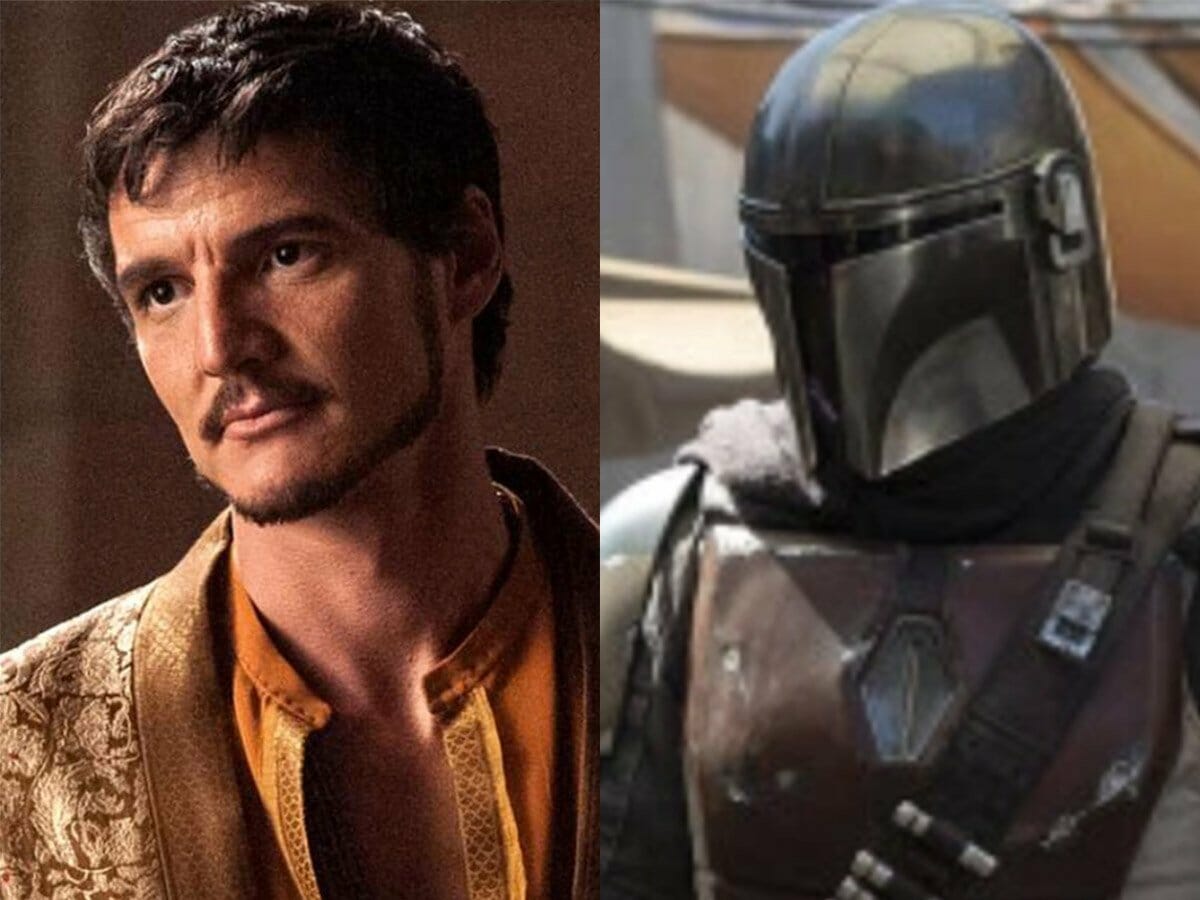 Pedro Pascal who plays Din Djarin in The Mandalorian Disney+ series recently gave an update on the filming status for Season 3.  Pascal was interviewed by Ewan McGregor (Obi-Wan Kenobi) for an upcoming episode of Variety’s Actors on Actors.  During the interview, Pascal states, “We haven’t shot a third season.”  You can view that segment below:

Following the Season 2 finale of The Mandalorian, it was revealed that The Book of Boba Fett would be coming to Disney+ in December 2021.  The new stand-alone series will star Temuera Morrison (Boba Fett) and Ming-Na Wen (Fennec Shand) as well as be executive produced by Jon Favreau, Dave Filoni, and Rober Rodriguez.  Last month, there were several reports that filming was beginning to wrap up on the series so there was speculation Season 3 of The Mandalorian would begin production soon after.

Pascal has also signed on to star in the video adaptation of The Last of Us which is set to film in Canada from July of this year until June 2022. Currently, there has been no official word of when Season 3 of The Mandalorian could begin filming.

A premiere date for season 3 has not been announced, however, The Book of Boba Fett is set to release later this year.