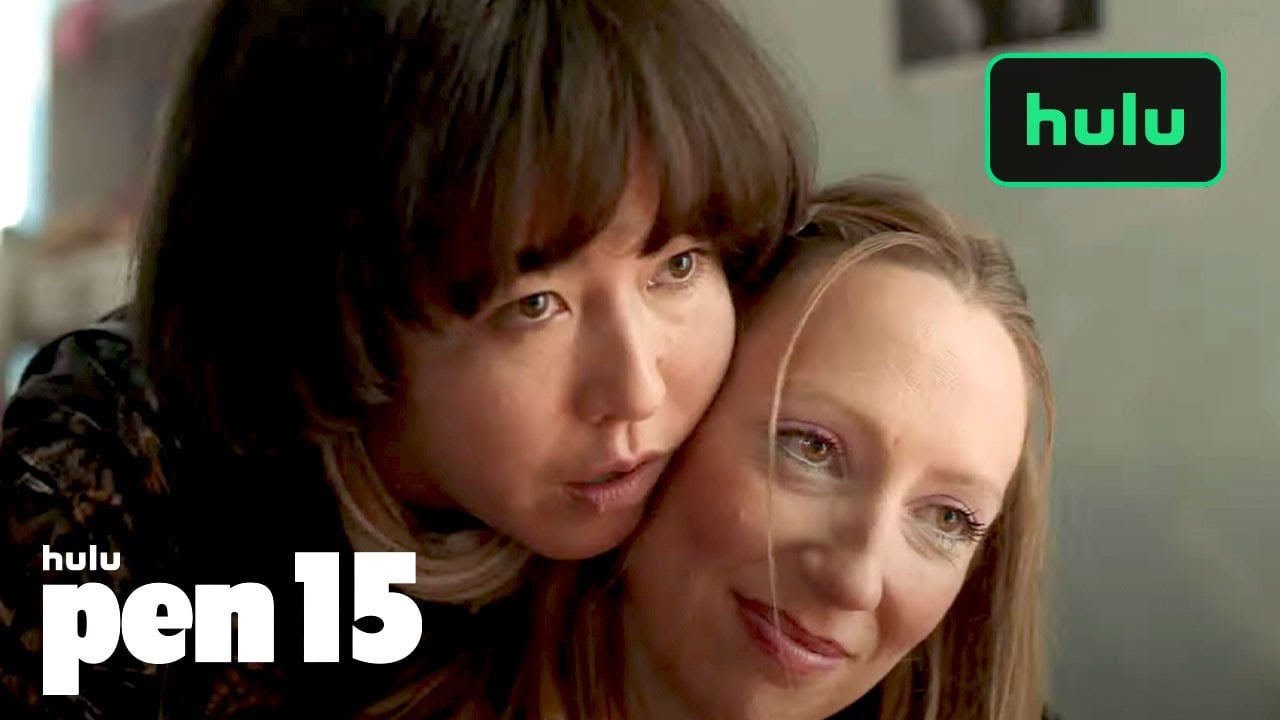 Hulu has released a new trailer for the Emmy-nominated Comedy Series “Pen15” which returns with new episodes on December 3, only on Hulu.

“Pen15” is an R-rated “traumedy” set in middle school as it really happened in the year 2000. Anna Konkle and Maya Erskine play versions of themselves as thirteen year old outcasts, surrounded by actual thirteen year olds. In this world, seventh grade never ends and the pains of growing up are inevitable.

Season 1 of “Pen15” is available to stream now on Hulu in the United States.