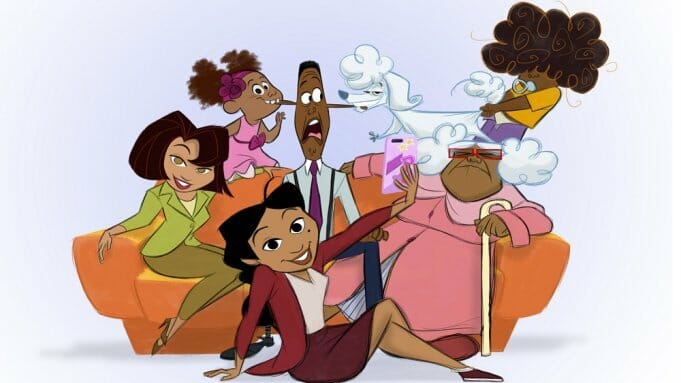 You can view the profile avatar below and change your profile icon by clicking ‘Edit Profiles’ on Disney+. 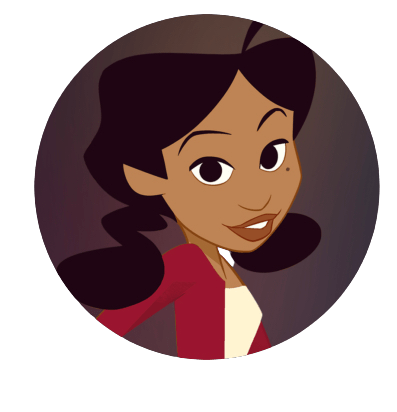