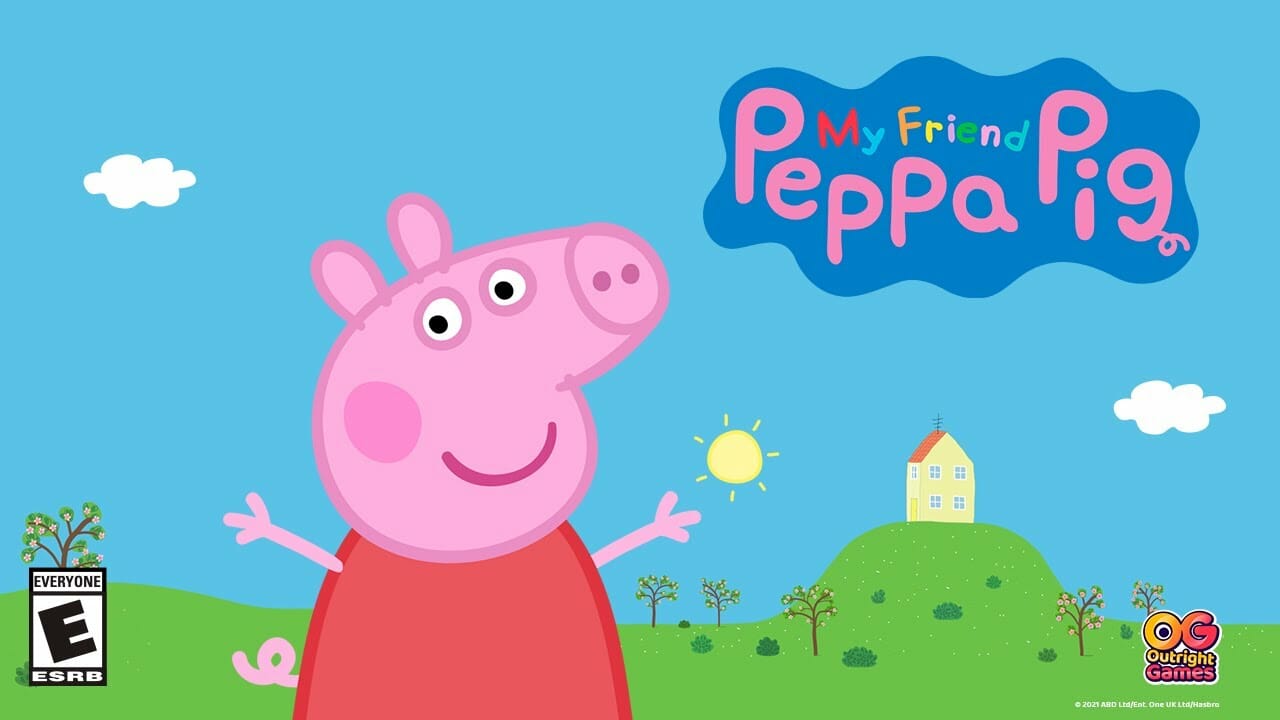 Disney has confirmed that the incredibly popular children’s animated series, “Peppa Pig”, will be coming to Disney+ in the United Kingdom and Ireland.

Season 1 and 2 will be released on Wednesday, January 18, 2023. Disney hasn’t made any announcements if further seasons might be available or if the series will be coming to other regions.

Peppa is a loveable, cheeky little piggy who lives with her little brother George, Mummy Pig and Daddy Pig. Peppa’s favourite things include playing games, dressing up, days out and jumping in muddy puddles. Her adventures always end happily with loud snorts of laughter.