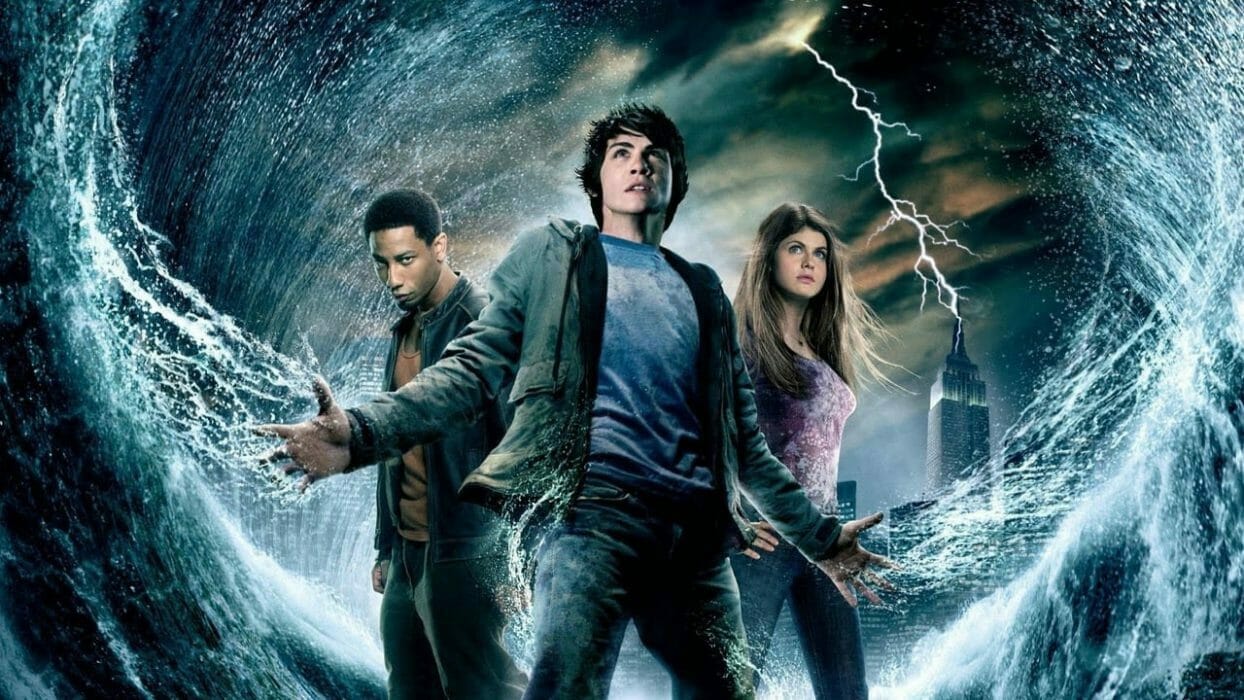 One of the many popular priorities that Disney acquired during the acquisition of Fox is the Percy Jackson.  

Had some good meetings at Disney today. Way too early to know what if anything might happen, but I will keep at it! At least they knew me by name at the security gates! (zoom in on my nametag to see what I mean ?) pic.twitter.com/BeIKS0rDhJ

The project hasn’t been officially confirm and this was simply a meeting and doesn’t necessarily mean that we’ll see some new content.  

Percy, who suffers from dyslexia and ADHD, discovers he is a demigod and is accused of stealing Zeus’s lightning bolt. He must find the thief to settle the fight between the gods and save his mother.