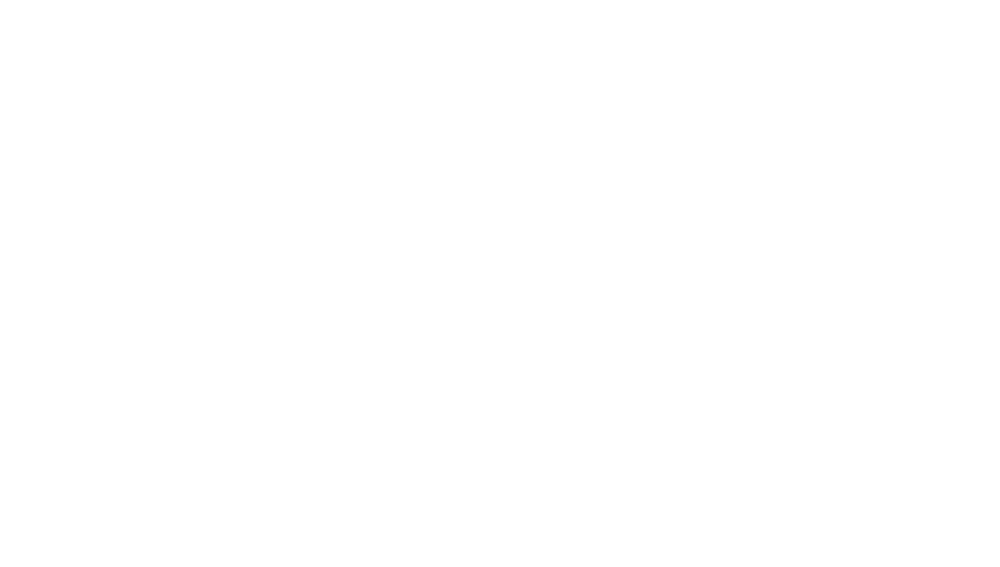 We have been anxiously awaiting more details for the upcoming “Percy Jackson and the Olympians” series on Disney+ and today The Illuminerdi has revealed that there will be 8 episodes in season one.

Jonathan E. Steinberg (Black Sails, Jericho) has been hired to co-write the upcoming “Percy Jackson and The Olympians” series for Disney+. Steinberg will work alongside Rick Riordan who is the original author of the book series.

A release date has not been announced yet, but it is expected to debut on Disney+ sometime in 2022.