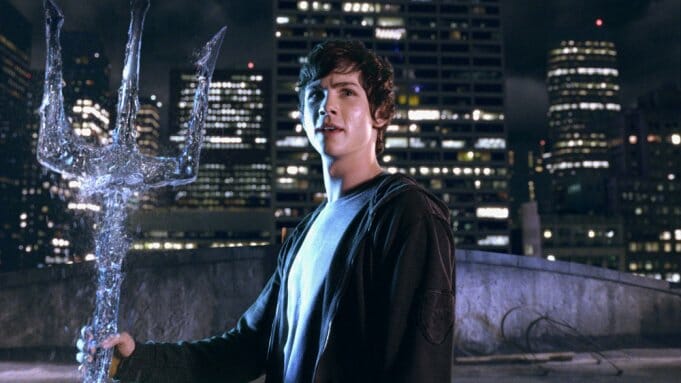 Last month we learnt that Disney+ is developing a Percy Jackson series adaptation. After months of rumors about the project, the news was confirmed by book series author Rick Riordan via Twitter.

Rick has shared some interesting insight on Twitter this week including his hatred for the movies which were made by 20th Century Fox.

I still have not seen the movies, and don’t plan on ever doing so. I judge them from having read the scripts, because I care most about the story. I certainly have nothing against the very talented actors. Not their fault. I’m just sorry they got dragged into that mess.

A fan asked a question about a scene being censored.

I don’t know, but clearly it’s a mistake. They should censor the entire thing. Just two hours of blank screen.

Rick went on to mention that:

Well, to you guys, it’s a couple hours entertainment. To me, it’s my life’s work going through a meat grinder when I pleaded with them not to do it. So yeah. But it’s fine. All fine. We’re gonna fix it soon . . .

No other details about the series have been shared, but the series will center on a teenager who discovers he’s the descendant of a Greek god and sets out on an adventure to settle an on-going battle between the gods.  It will be produced by Fox 21 TV Studios.