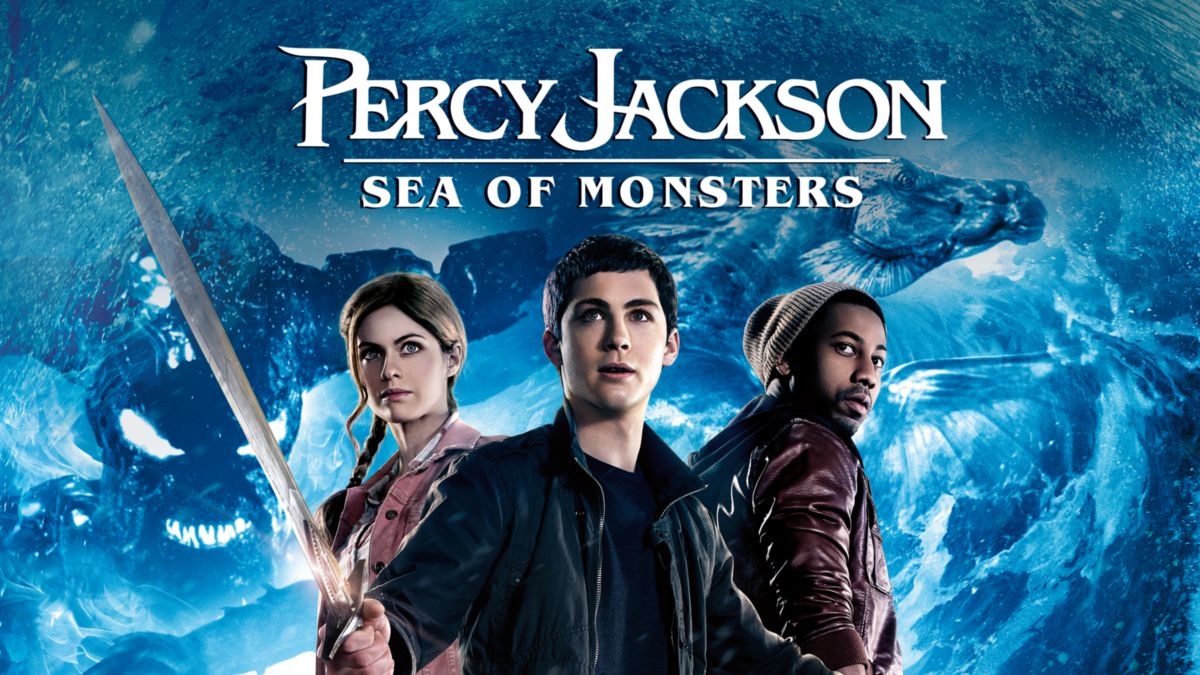 As of September 1, 2021, “Percy Jackson: Sea Of Monsters” has been removed from Disney+ in the United States.

“Percy Jackson: Sea Of Monsters” will be moving to HBO Max before the end of year. According to dejaviewstream, the earliest we can expect the movie to return to Disney+ will be early 2023.

A “Percy Jackson & The Olympians” Disney+ series is currently in the works and could debut in 2023.