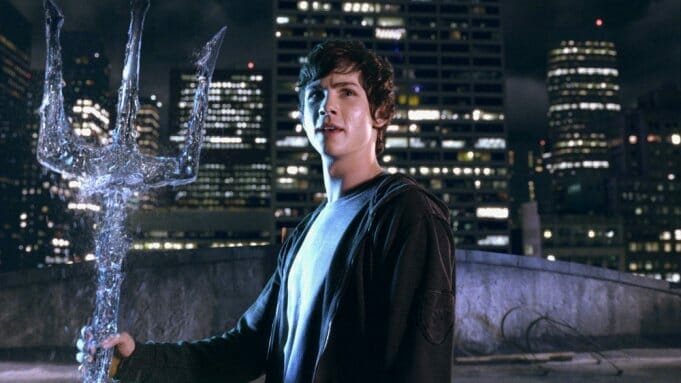 Disney+ is developing a Percy Jackson series adaptation! After months of rumors about the project, the news was confirmed today by book series author Rick Riordan via Twitter.

“We are very excited about the idea of a live-action series of the highest quality, following the storyline of the original Percy Jackson five-book series, starting with The Lightning Thief in season one,” Riordan wrote on Twitter. He also assured fans that he and his wife, Becky, would be involved “in person in every aspect of the show.”

No other details about the series have been shared, but the series will center on a teenager who discovers he’s the descendant of a Greek god and sets out on an adventure to settle an on-going battle between the gods.  It will be produced by Fox 21 TV Studios.