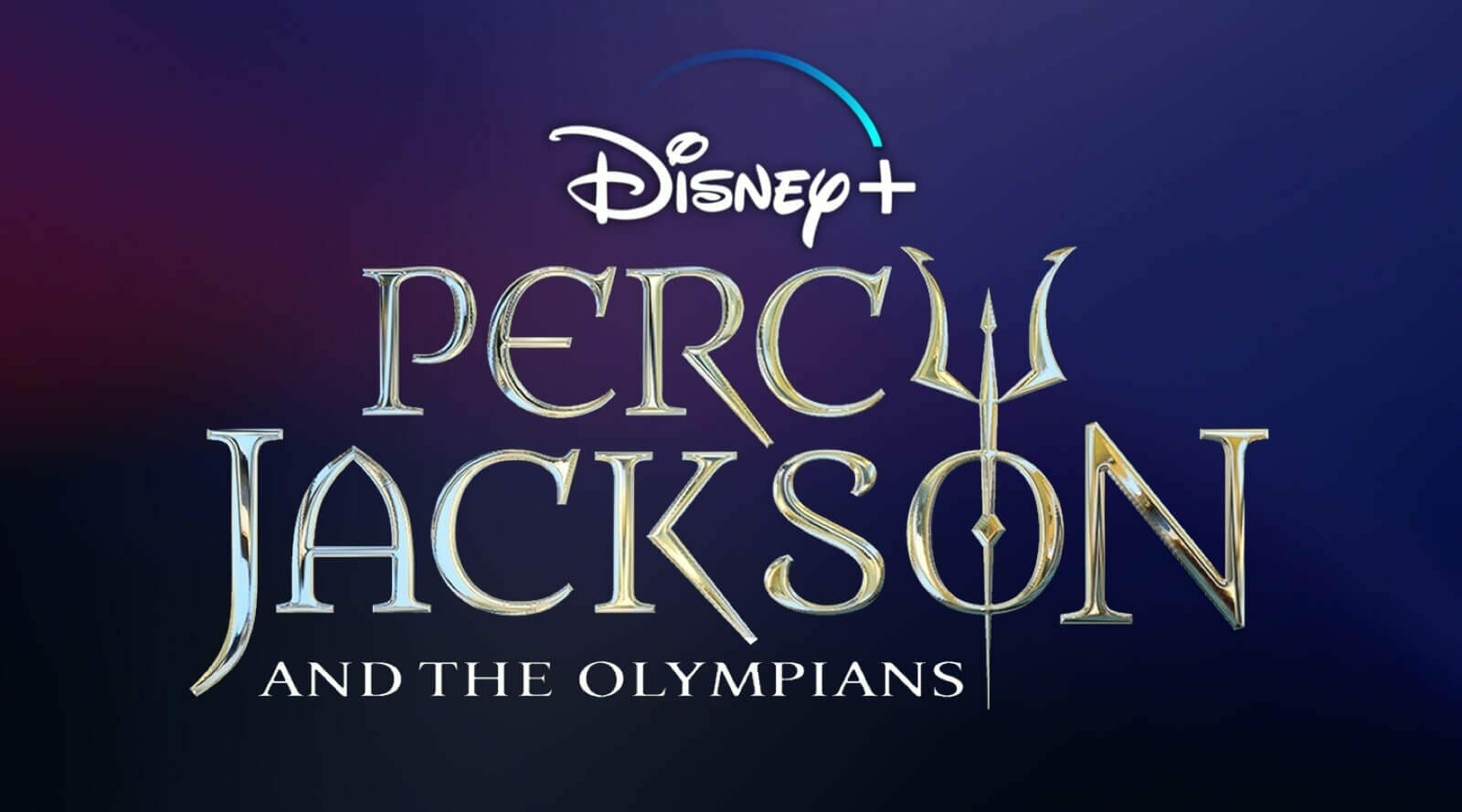 Percy Jackson author Rick Riordan is working hard on developing the first season of the series being made for Disney+. Riordan has been giving monthly updates on the project via his personal website, releasing a little more information with each each update. Today he has given us the biggest update yet.

Riordan has revealed that the project hasn’t been given an official green light just yet, but things are moving ahead. Disney+ execs received the pilot script earlier this year and are loving what they’re seeing so far.

In the post on his website Riordan goes on to state that the first season is based on the Lightening Thief and will be made with a modest budget. He uses The Mandalorian and WandaVision’s movie like scale as examples of the type of series budget and quality the show is aiming for. There are ongoing talks with directors but it is far too early for any casting news, and it will be at least a couple of months before the process begins.

The series is set to follow the storyline of the five-book series starting with The Lightening Thief which centres around a teenager who discovers that he is descendent of a Greek God. The series will then take on each new book for every season, providing Disney+ green lights more seasons. The series will be produced by Fox 21 TV Studios.