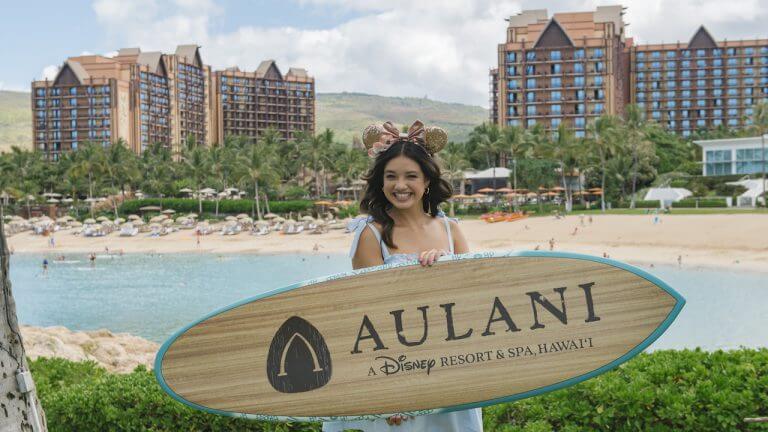 Peyton Elizabeth Lee, star of the upcoming Disney+ Original series, “Doogie Kamealoha M.D.” recently visited Aulani, A Disney Resort & Spa in Hawaii.  The actress had some downtime from filming and spent a weekend enjoying the sun and lazy river, as well as hanging out with pals, Mickey, Minnie, Stitch, and Moana.

Check out the pics below: 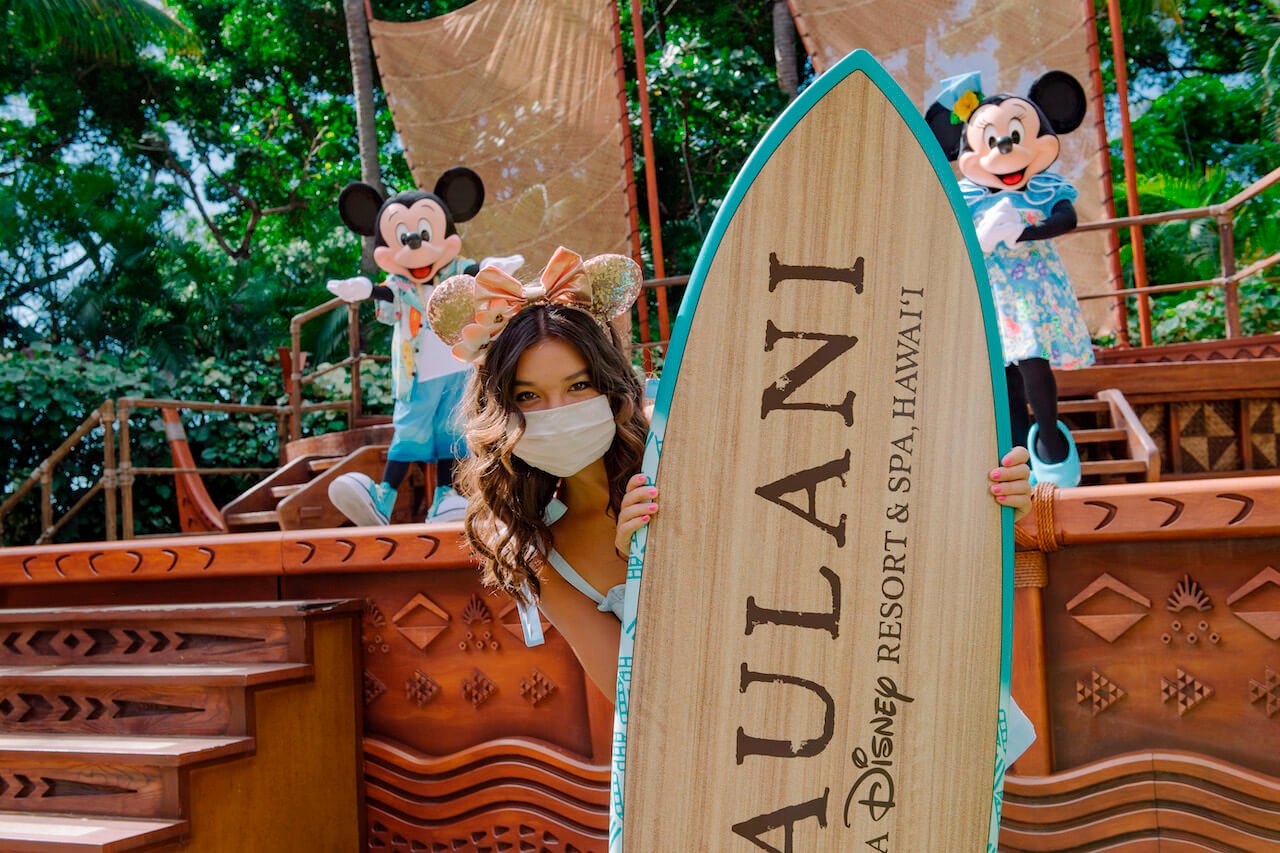 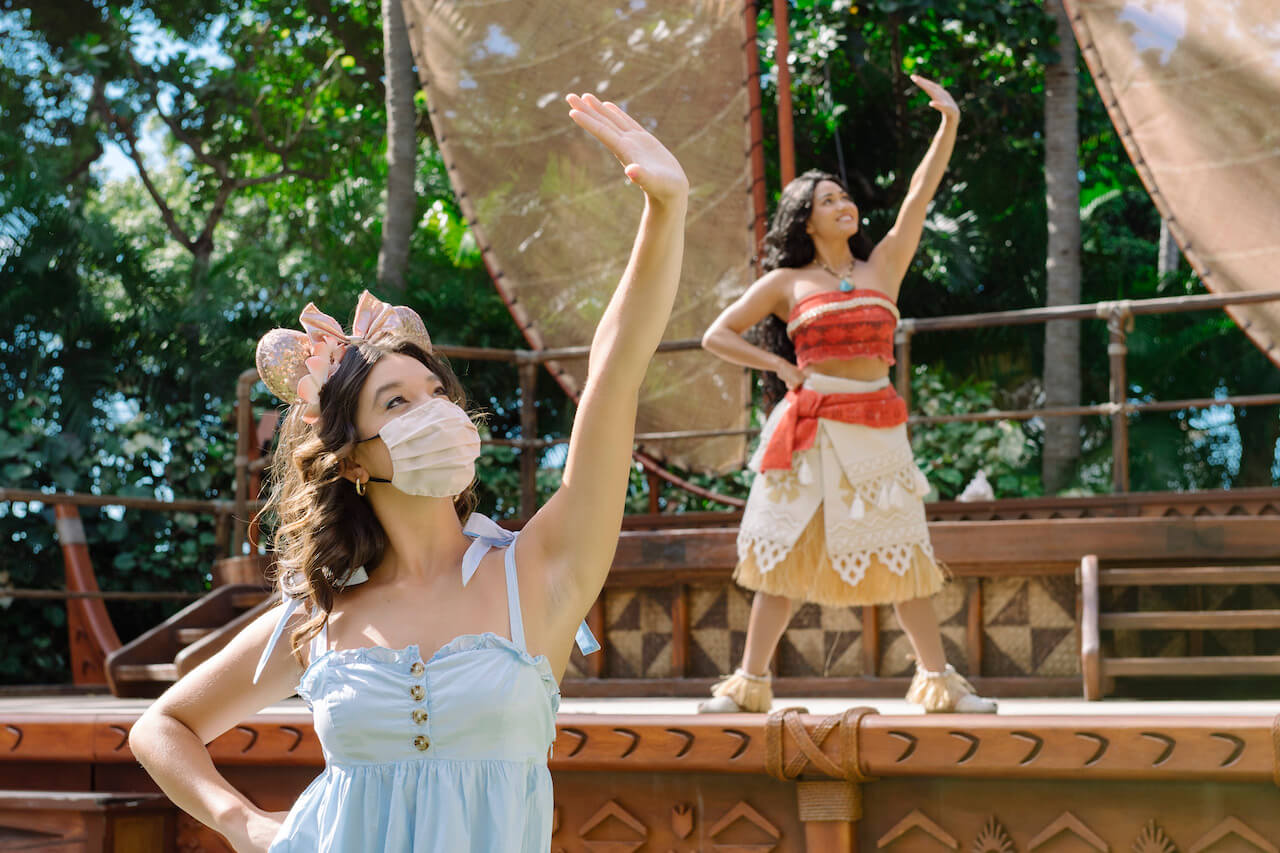 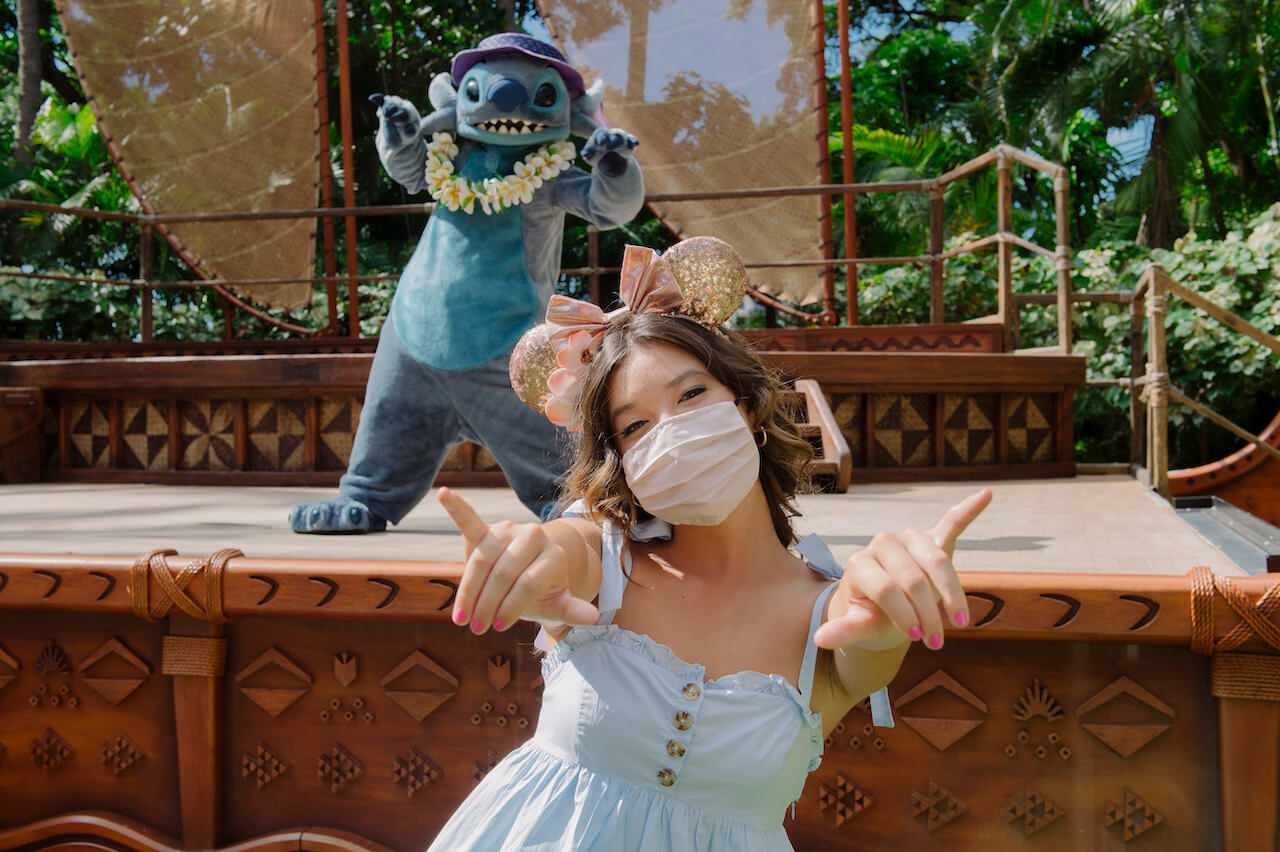 Set in modern-day Hawai‘i, the 10-episode comedy follows Lahela “Doogie” Kamealoha, a 16-year-old prodigy juggling a budding medical career and life as a teenager. Guiding Lahela (and also complicating things) is her family, including her spit-fire mother who’s also her supervisor at the hospital, and her “Local Boy” father struggling to accept that his daughter is no longer his little girl.