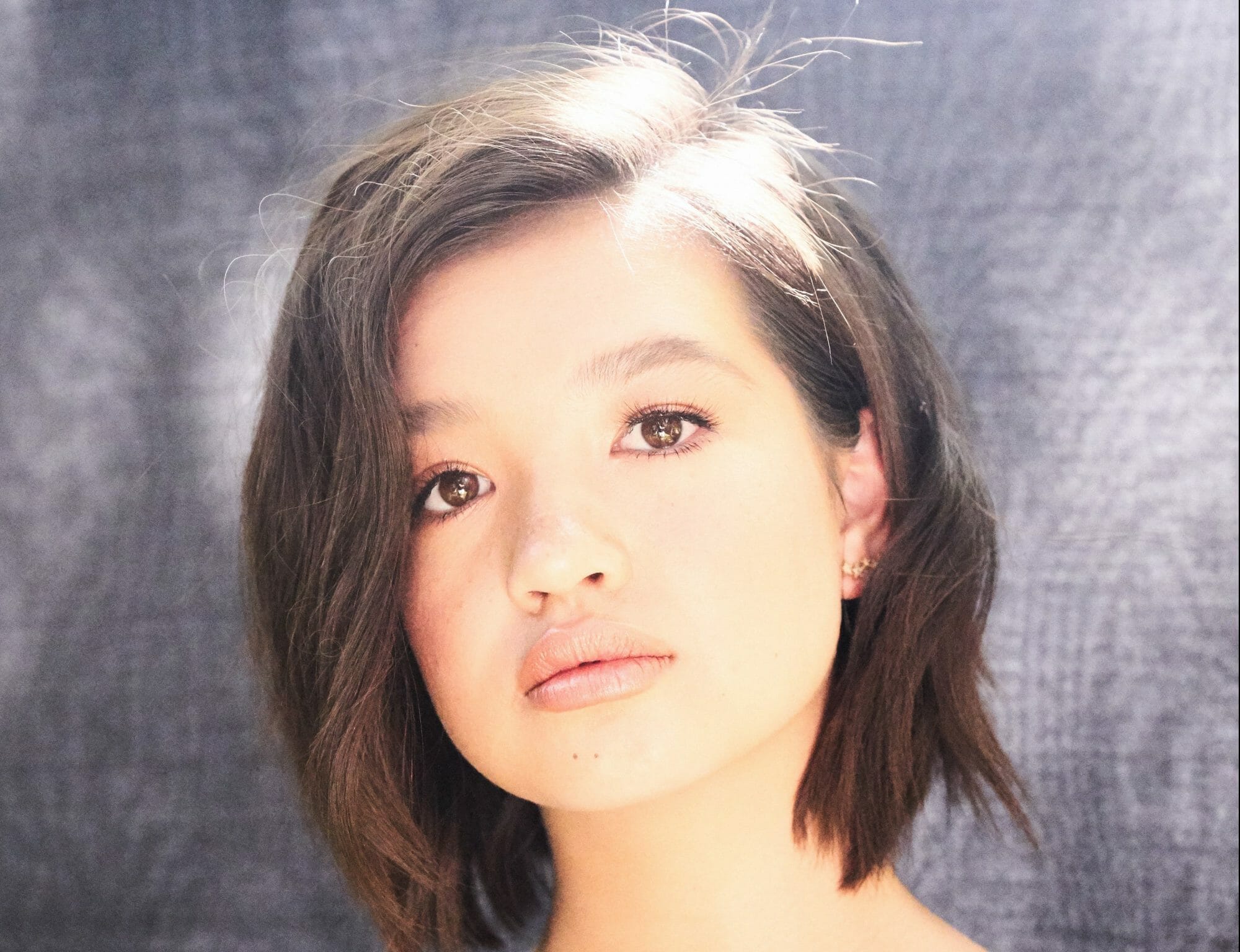 The actress is best known for starring in the hit Disney Channel series “Andi Mack”  for three seasons. She also recently starred in the Disney+ original movie “Secret Society of Second-Born Royals.”

Set in modern-day Hawaii, the 10-episode comedy follows Lahela “Doogie” Kameāloha, a mixed race 16-year-old girl, juggling a budding medical career and life as a teenager. Guiding Lahela (and also complicating things) is her family, including her spit-fire Irish mother who’s also her supervisor at the hospital, and her Hawaiian “Local Boy” father struggling to accept that his daughter is no longer his little girl.