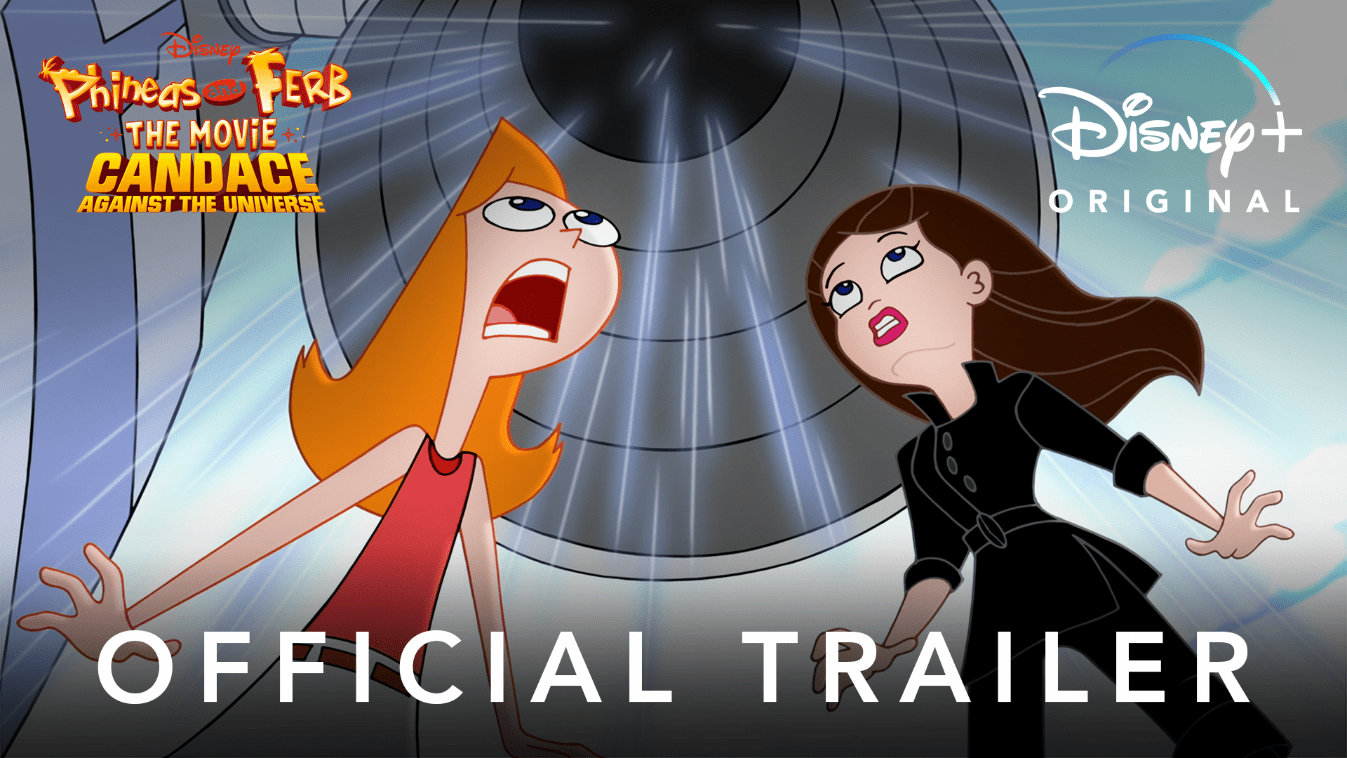 Disney+ just dropped the trailer for its upcoming out-of-this-world original movie “Phineas and Ferb The Movie: Candace Against the Universe” which premieres globally on Friday, August 28. Check out the trailer below: