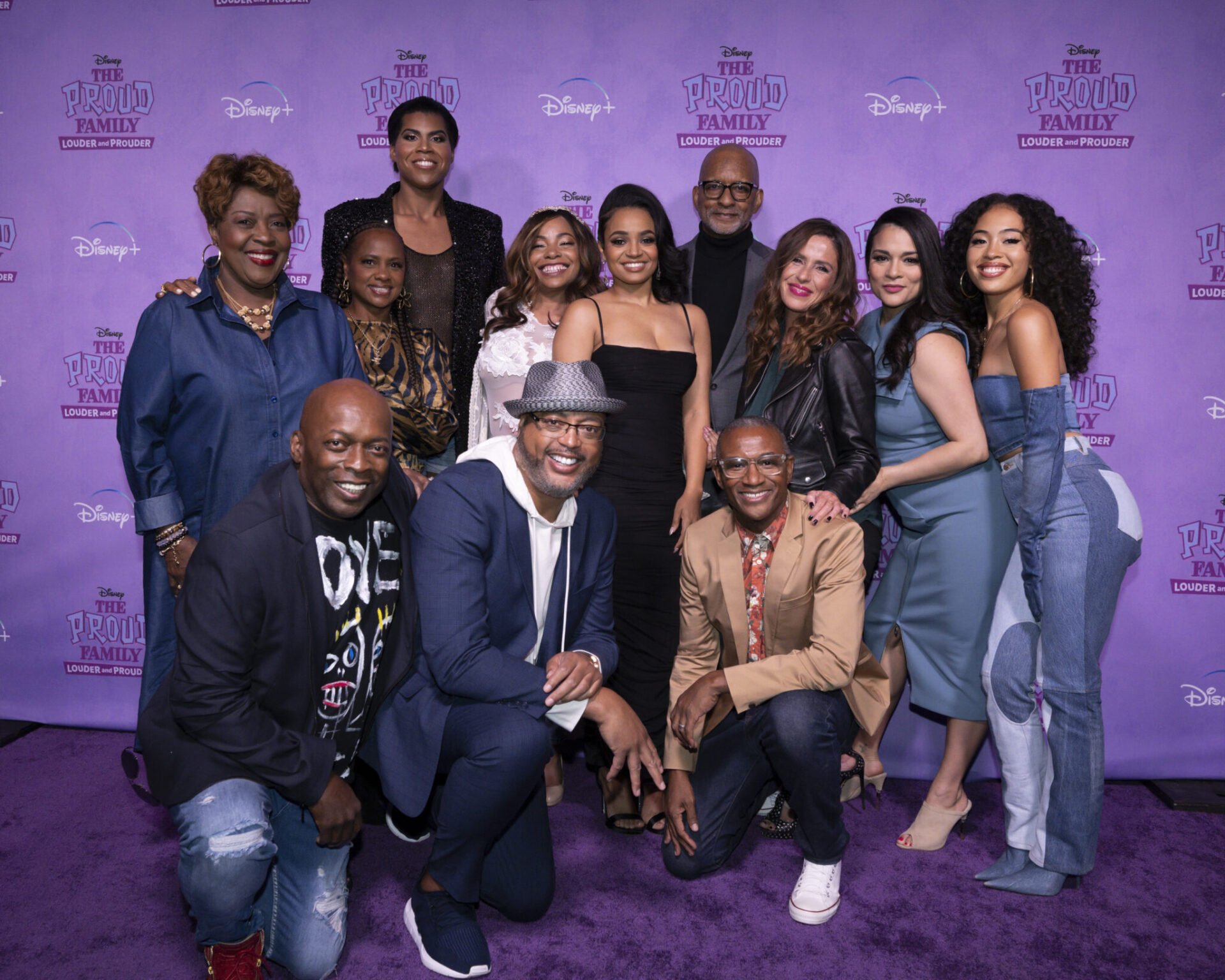 Disney held a special virtual premier event for the upcoming Disney+ Original series  “The Proud Family: Louder and Prouder”  which was held in Los Angeles, California.  The new show will start streaming on Disney+ on Wednesday, February 23, 2022, with two episodes.  New episodes will then release every week afterward.

Check out the photos below: 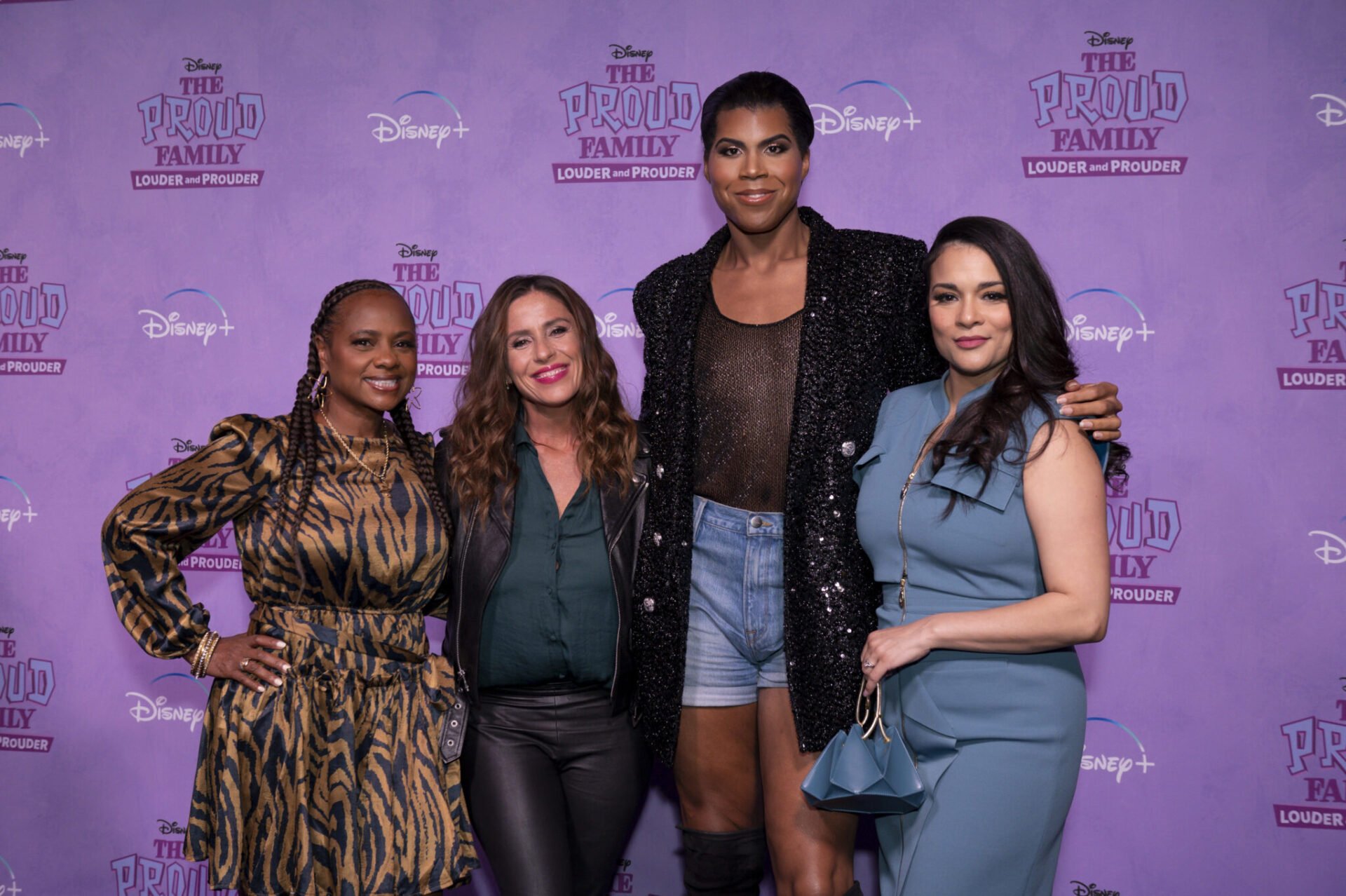 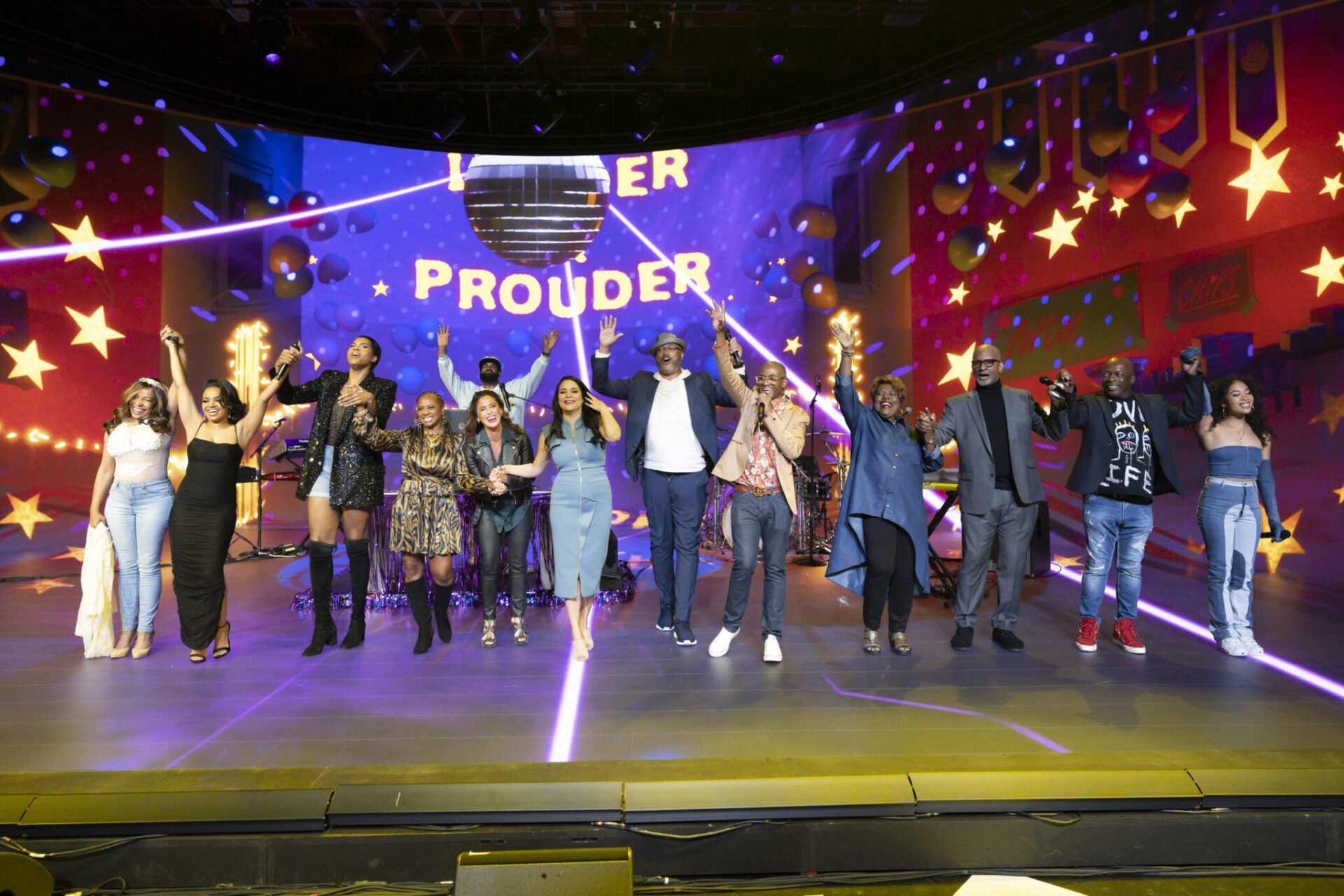 Additional recurring stars include Asante Blackk (“This Is Us”) as Penny’s boyfriend, Kareem; rapper Artist “A Boogie” Dubose as Maya’s gamer brother, Francis “KG” Leibowitz-Jenkins; Raquel Lee Bolleau (“Real Husbands of Hollywood”) who reprises her role as Nubia Gross; and Marcus T. Paulk (“Red Tails”) who reprises his role as Penny’s classmate Myron.
You can watch a trailer for “The Proud Family: Louder and Prouder” below:

“The Proud Family: Louder and Prouder” brand extensions will include a cross-category product line of apparel, home, stationery, toys and Funko Pop! collectibles exclusively at Target timed to the series launch. Additionally, the complete library of the original series will be available on digital February 15 and DVD March 15; a new storybook from Disney Press, “It All Started with an Orange Basketball,” is coming soon; and “The Proud Family: Louder and Prouder” digital soundtrack will be available later this year on Walt Disney Records.

From Disney Television Animation, “The Proud Family: Louder and Prouder” is executive-produced by Bruce W. Smith (“The Princess and the Frog”) and Ralph Farquhar (“Moesha”), both of whom led the original series. Calvin Brown, Jr. (“Moesha”) is co-executive producer, Jan Hirota (“Big Hero 6 The Series”) is producer, and Eastwood Wong (“Carmen Sandiego”) is art director.

All seasons of “The Proud Family,” which debuted on Disney Channel in 2001 and is still beloved for its characters, multilayered humor, and inclusive messages and stories, are currently available on Disney+.