Skip to content
Home » Blog » Photos From World Premiere Of “Happier Than Ever: A Love Letter To Los Angeles,” A Billie Eilish Concert Experience 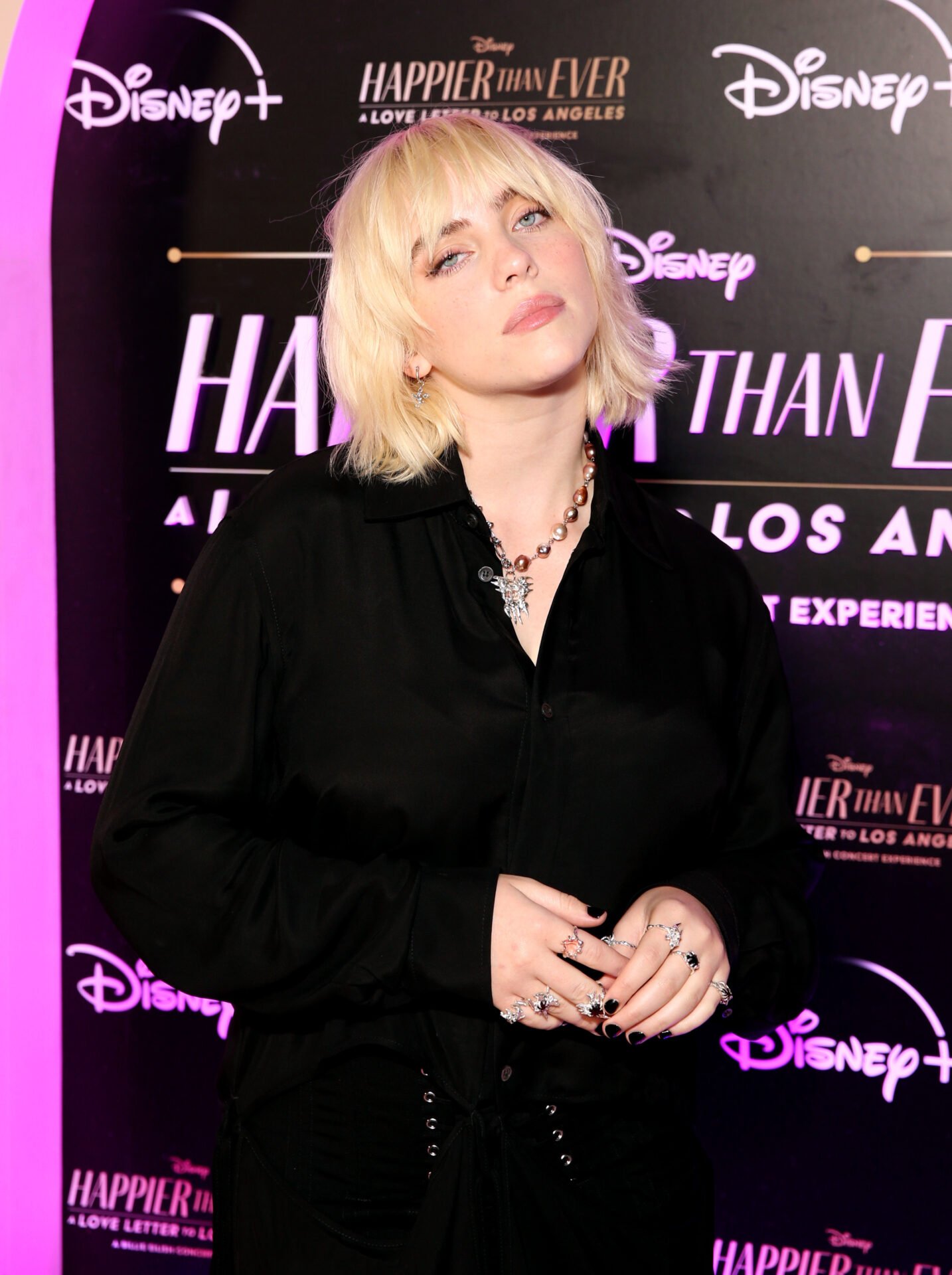 GRAMMY® Award-winning and chart-topping artist Billie Eilish made the scene at a one-of-a-kind drive-in screening of “Happier Than Ever: A Love Letter to Los Angeles” at The Grove yesterday evening (Monday, August 30) — a landmark L.A. location and ode to the Disney+ original film. The old-Hollywood themed, drive-thru experience included socially distanced photo opportunities, performers, and dinner. The evening included a live performance from the Los Angeles Philharmonic playing five songs off Eilish’s brand-new album, “Happier Than Ever.”

Billie Eilish, her brother Finneas and animation director Patrick Osborne were in attendance.

Check out some pictures from the event below: 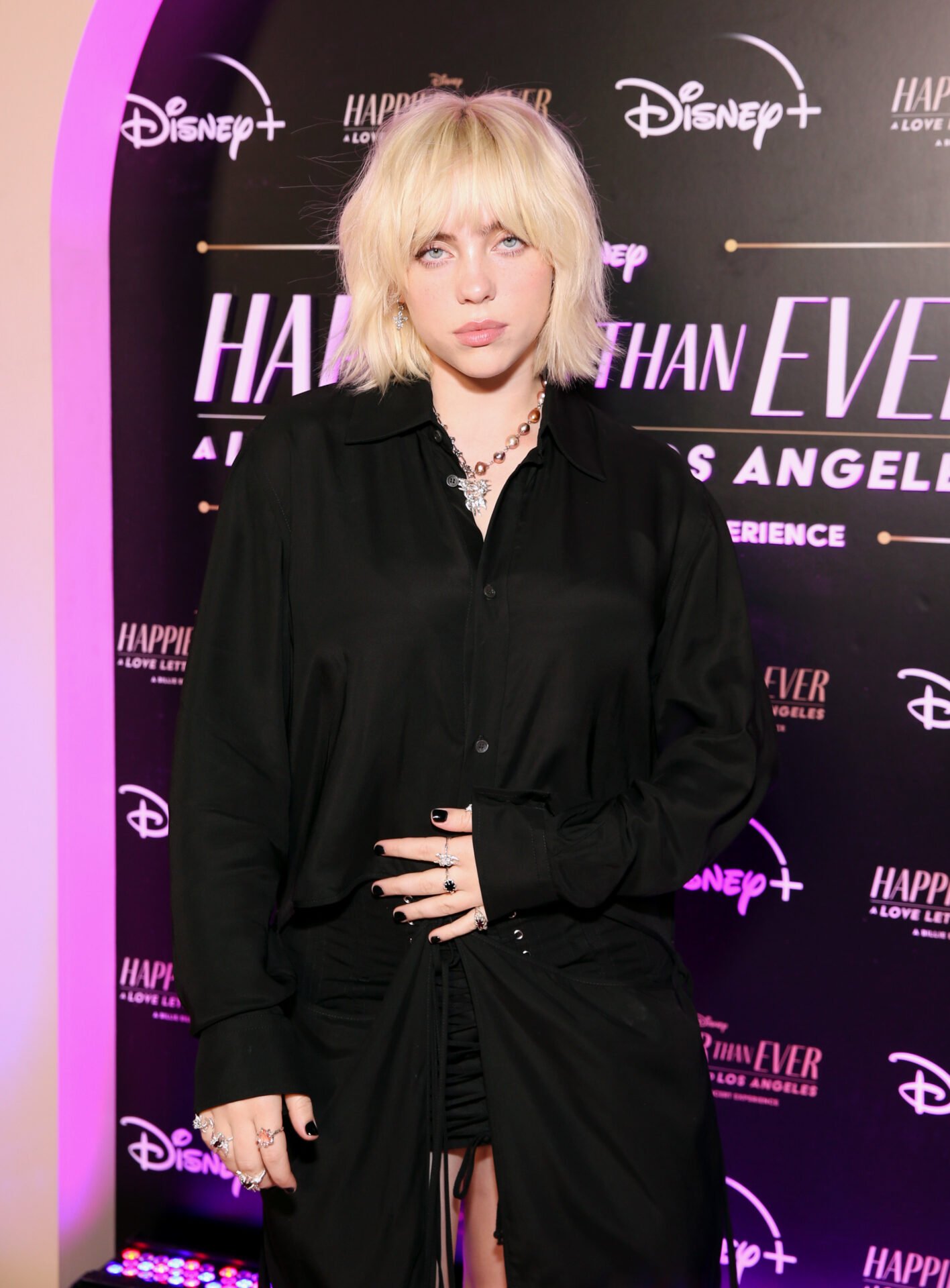 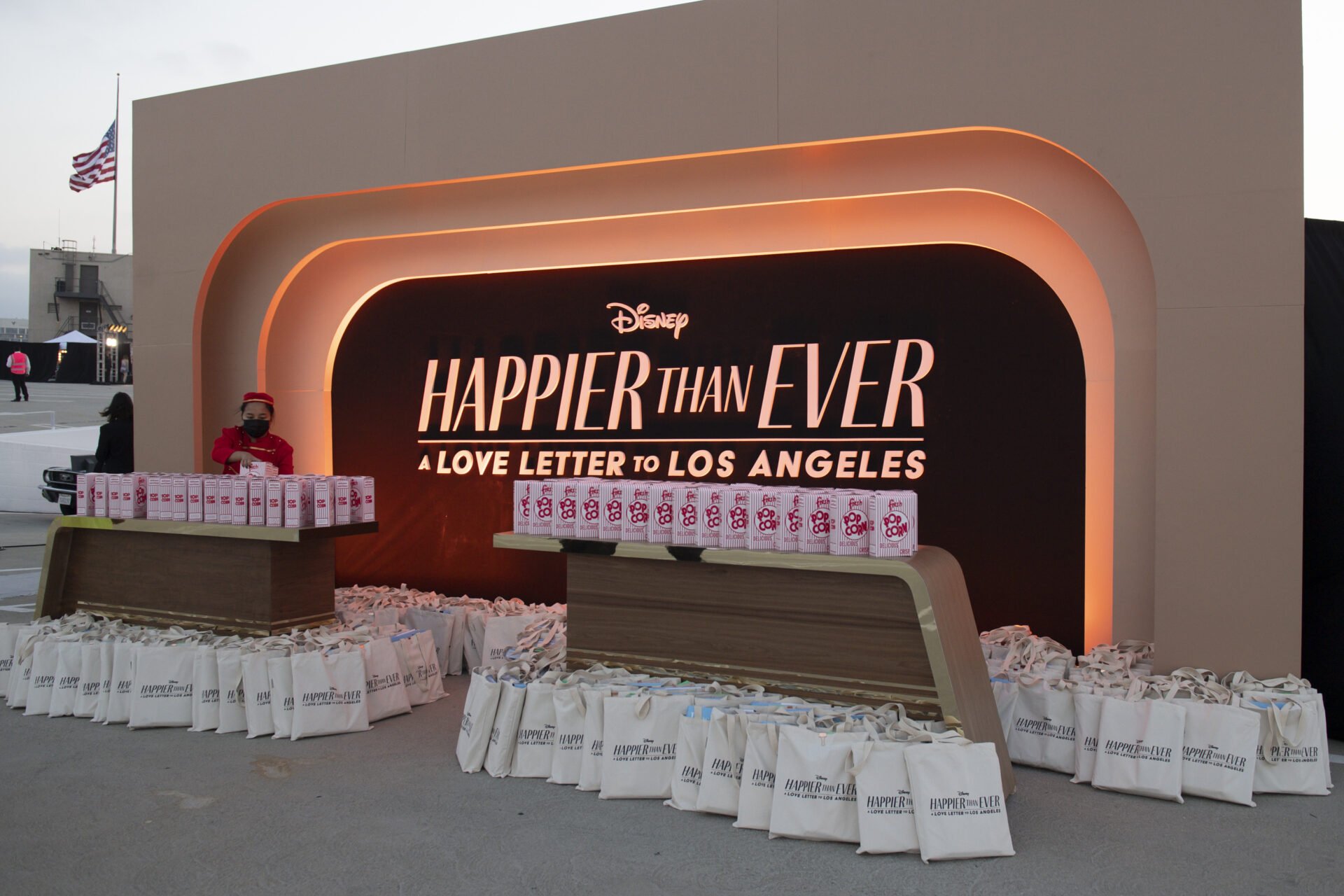 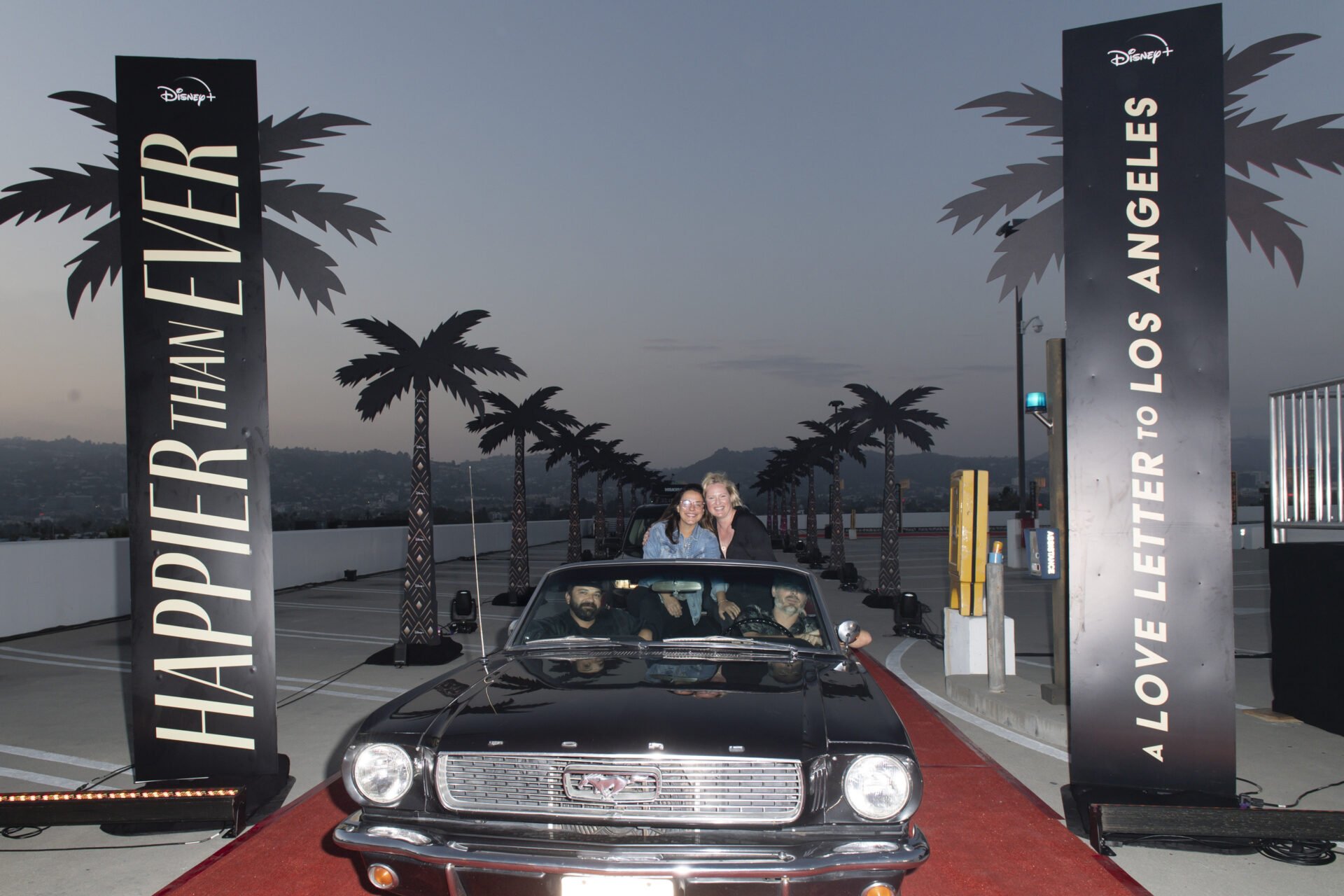 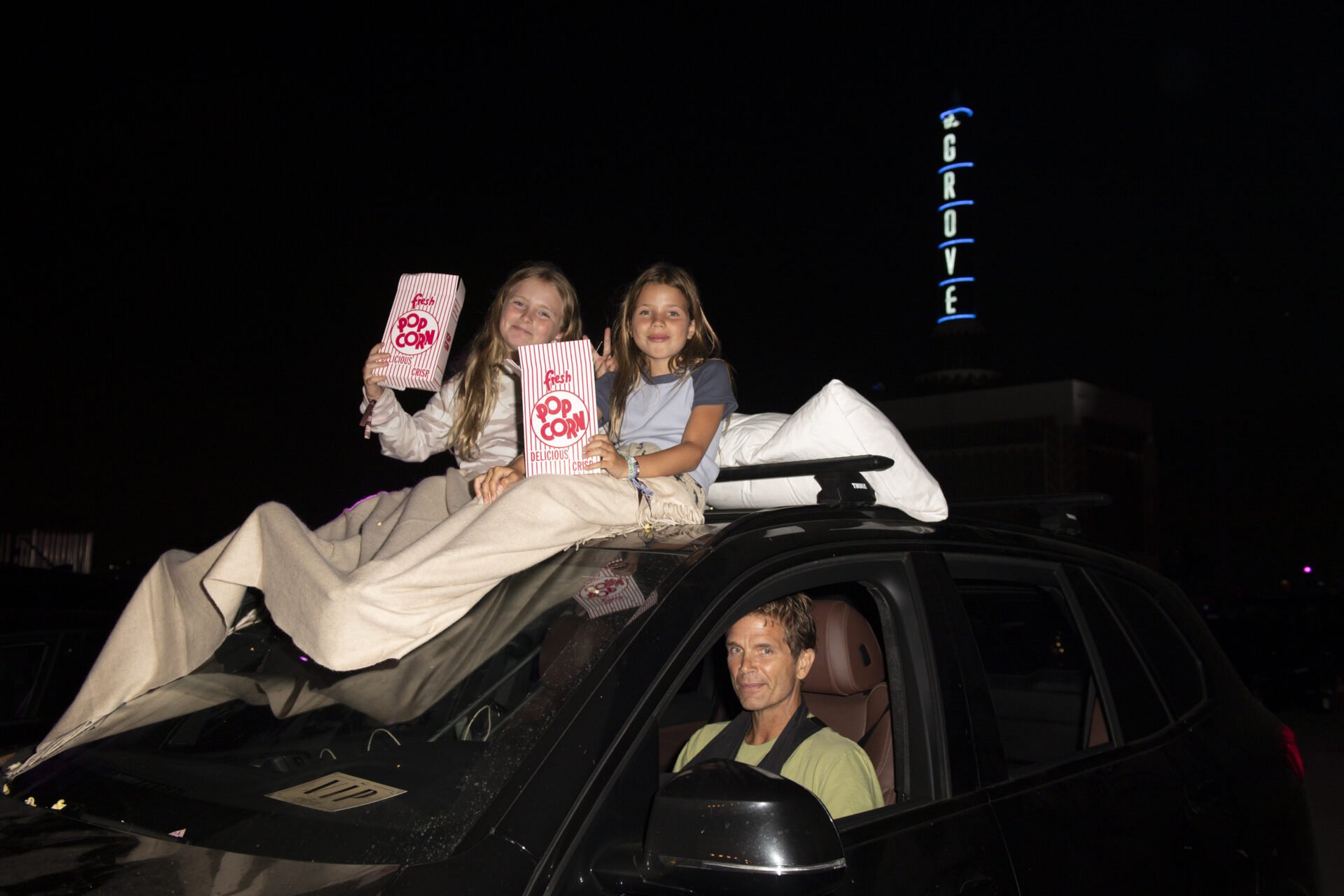 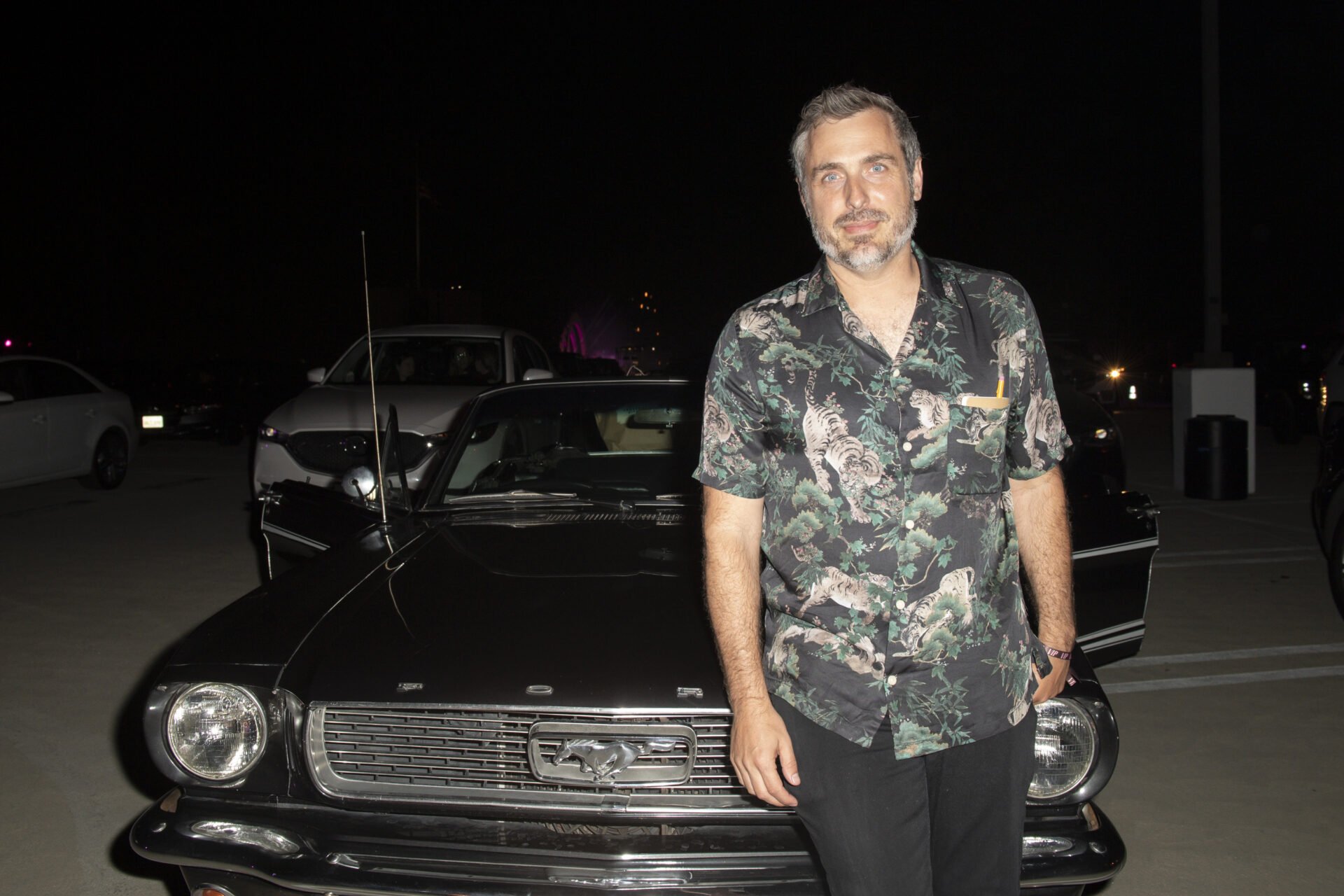 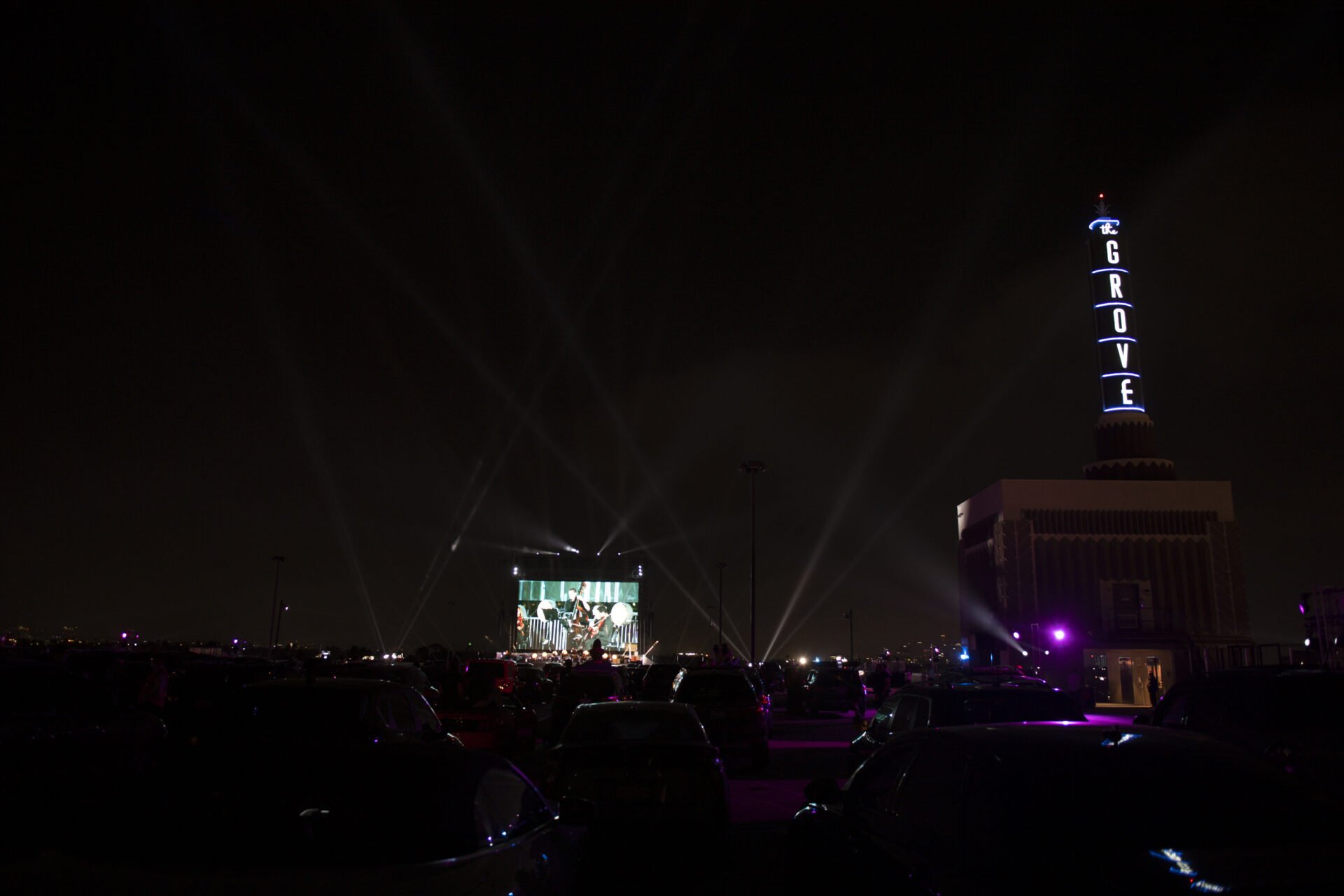 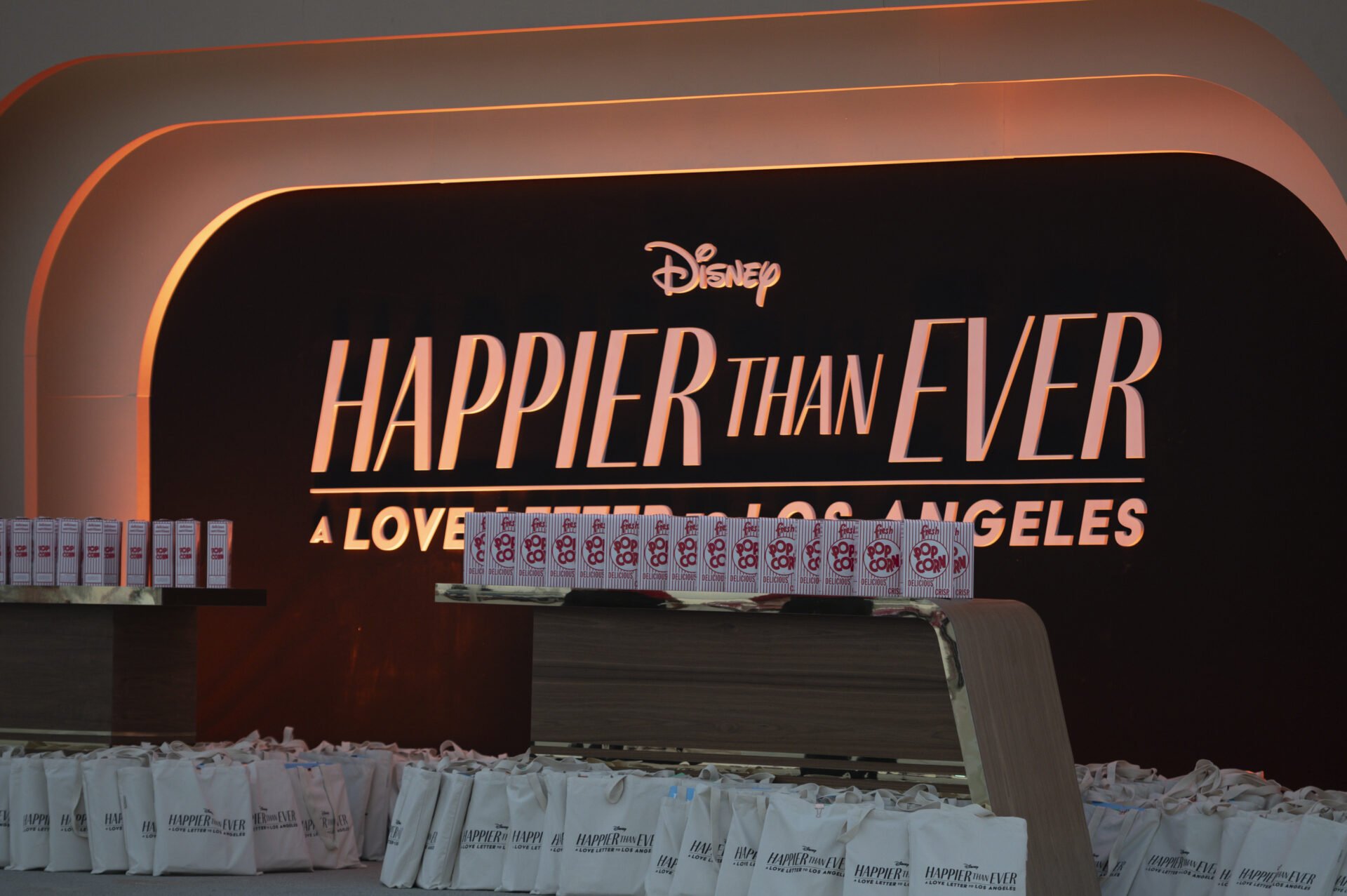 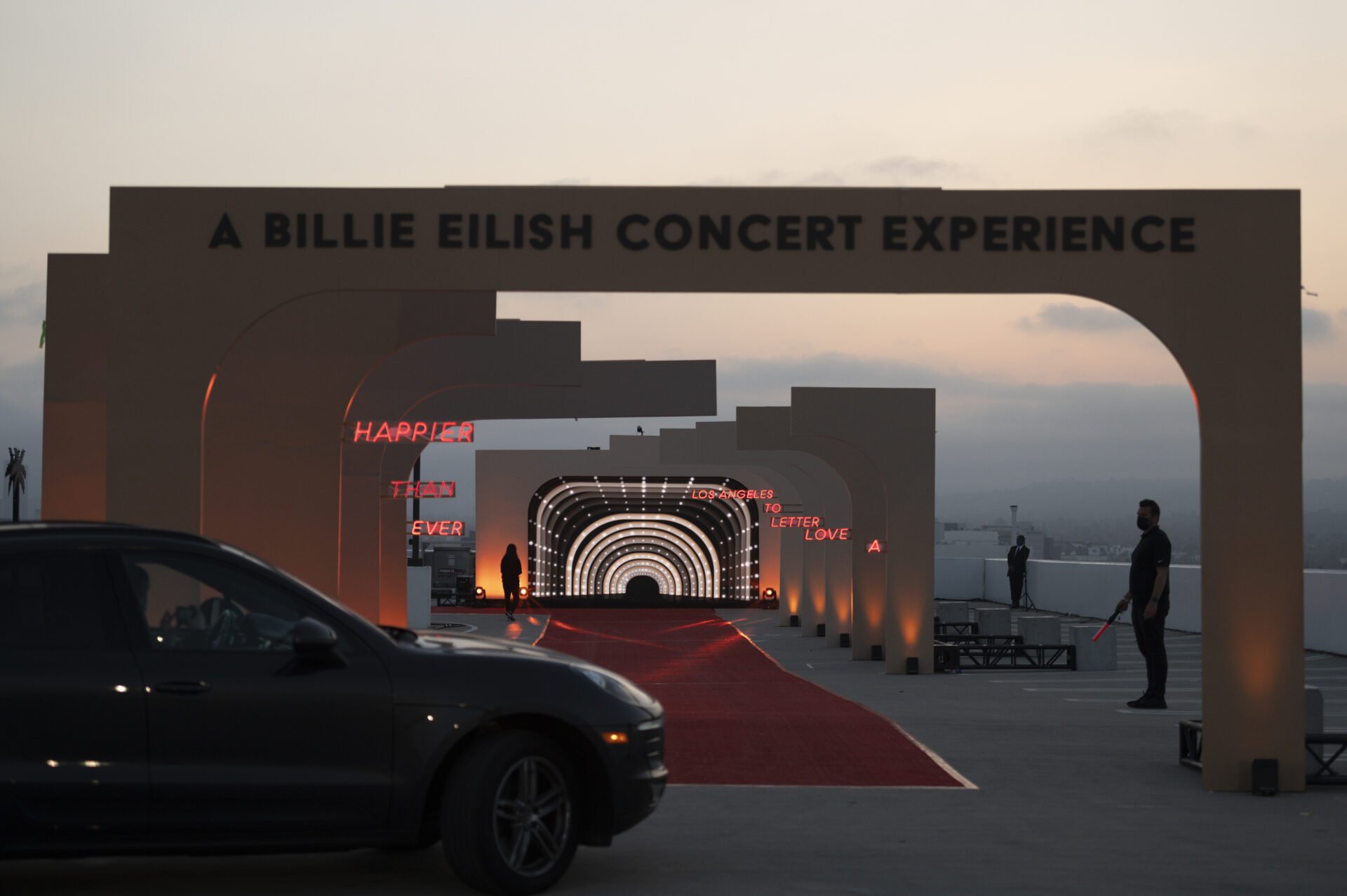 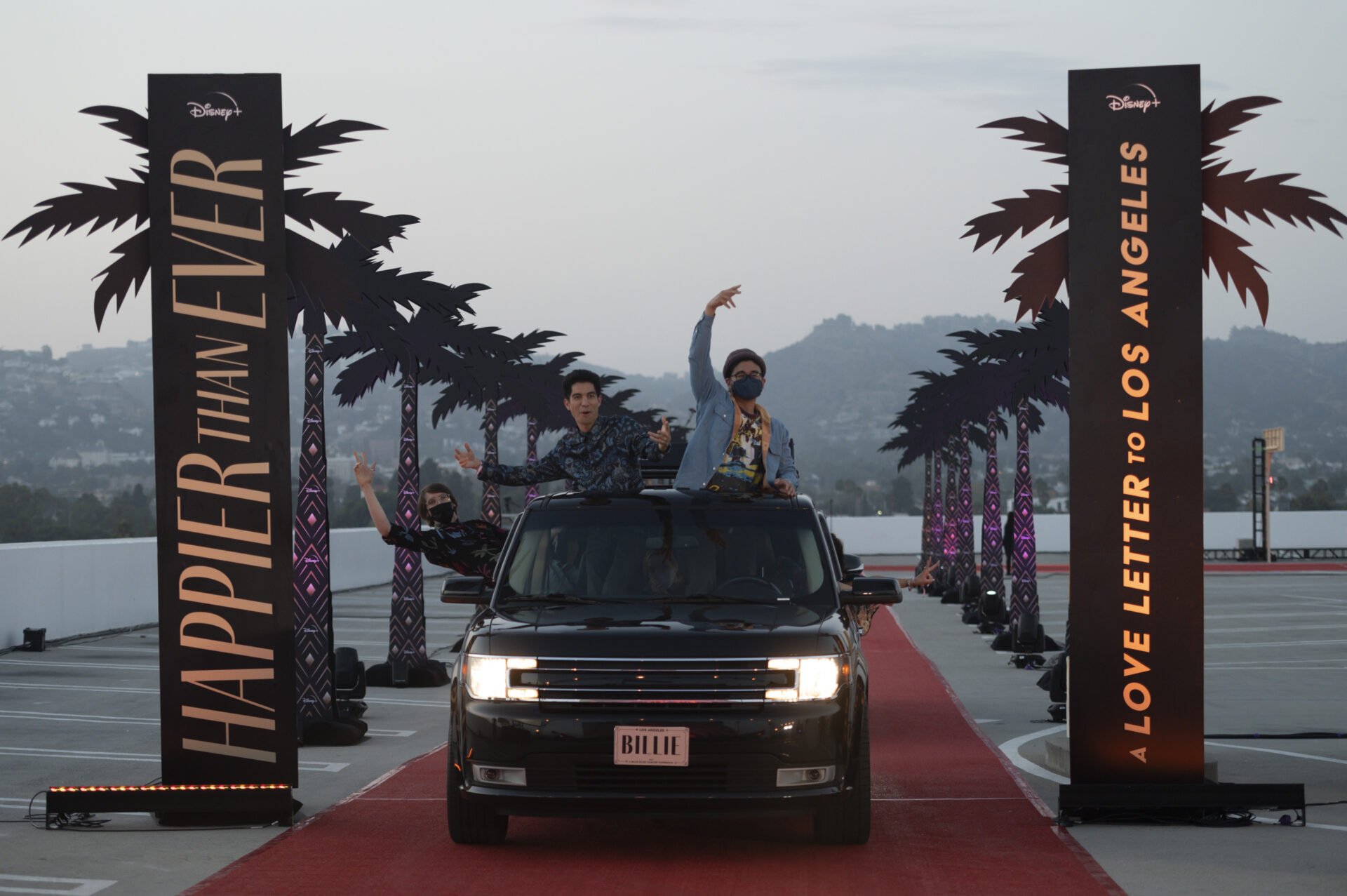 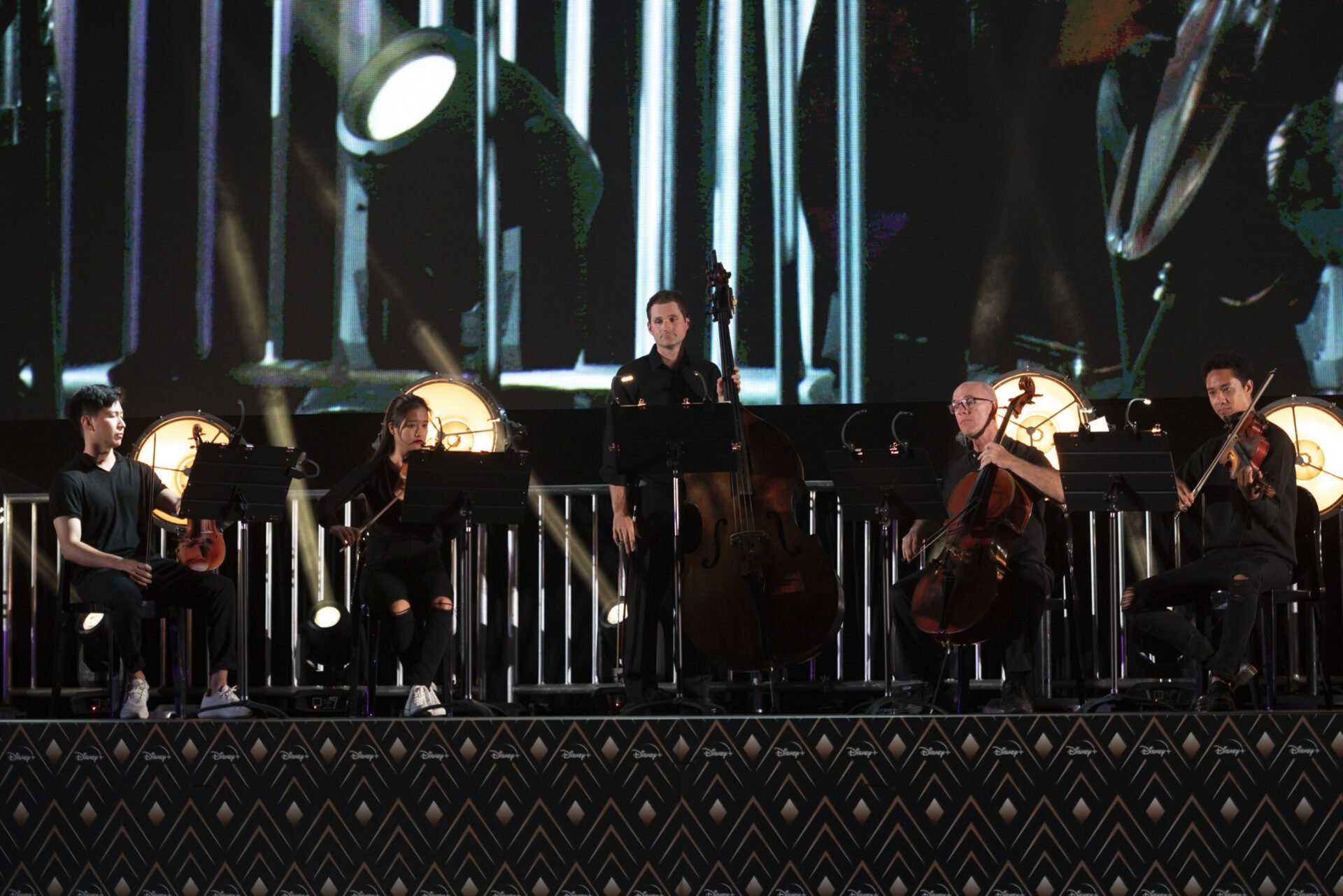 The film features an intimate performance of every song in the album’s sequential order – for the first and only time – from the stage of the legendary Hollywood Bowl. Directed by Robert Rodriguez and by Oscar-winner Patrick Osborne the special will also include animated elements, taking viewers on a dreamlike journey through Billie’s hometown of Los Angeles and its most iconic backdrops. “Happier than Ever: A Love Letter to Los Angeles” features FINNEAS, the Los Angeles Children’s Chorus, the Los Angeles Philharmonic conducted by Music & Artistic Director Gustavo Dudamel, and world renowned Brazilian guitarist, Romero Lubambo, with Orchestra Arrangements by David Campbell.

You can check out a scene from the concert film featuring Eilish’s song “Oxytocin” below:

“Happier Than Ever: A Love Letter to Los Angeles” starts streaming Friday, September 3 exclusively on Disney+.

When it debuts on September 3, subscribers will have the opportunity to enjoy “Happier Than Ever: A Love Letter to Los Angeles” in both Dolby Vision HDR and Dolby Atmos immersive audio. When experienced in Dolby, fans will be transported to the Hollywood Bowl, allowing them to feel a deeper connection to this cinematic concert as if they were on stage watching the performance live.