Check out the photos below: 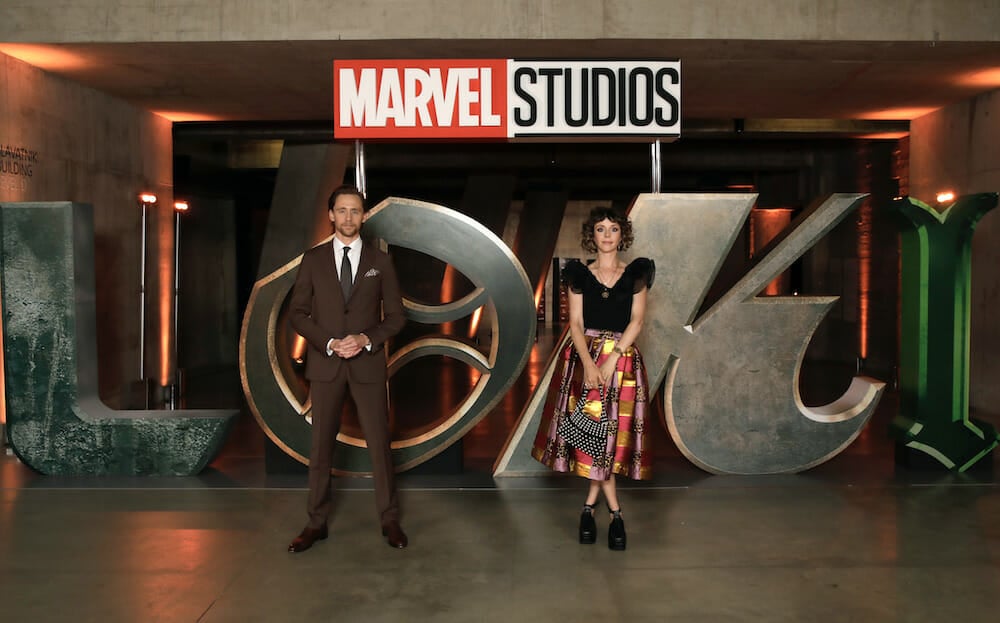 In London, the fan event was held at the Tate Modern with Tom Hiddleston and co-star Sophia Di Martino on hand to surprise the audience after the first “Loki” episode was screened. Then fans were treated to another surprise when Hiddleston invited them to view episode two of the series. 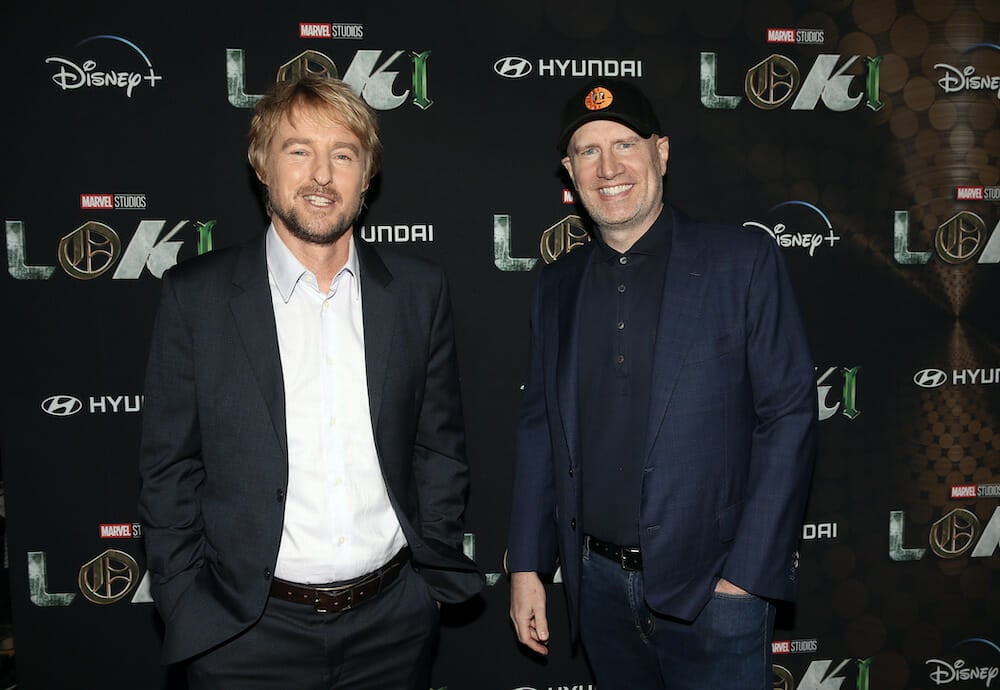 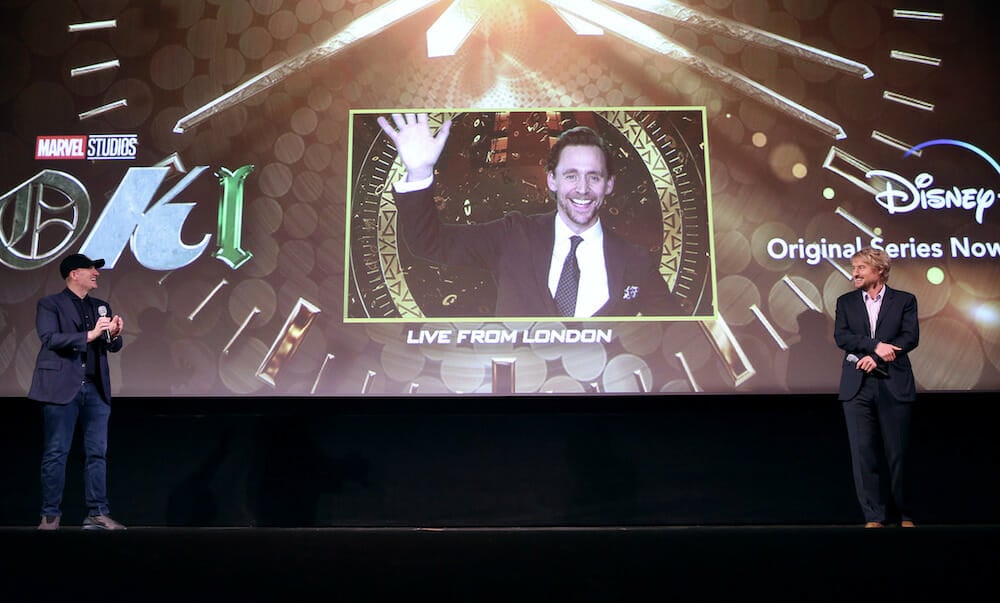 In LA, fans had a surprise visit from Kevin Feige and Owen Wilson. After watching the first episode of “Loki,” they were blown away when the surprise second “Loki” episode was introduced virtually by Tom Hiddleston. 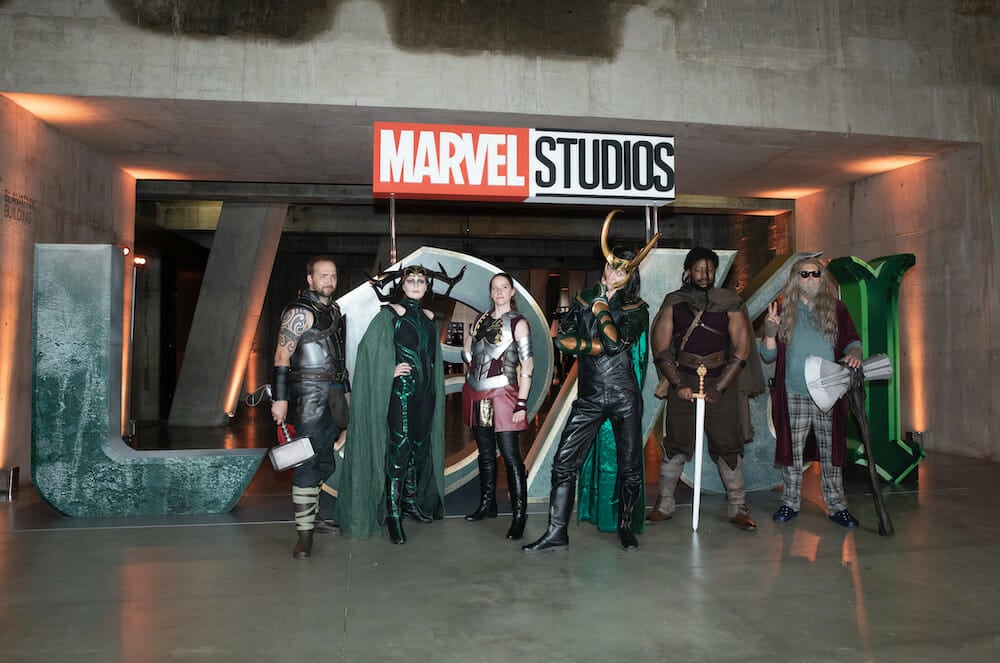