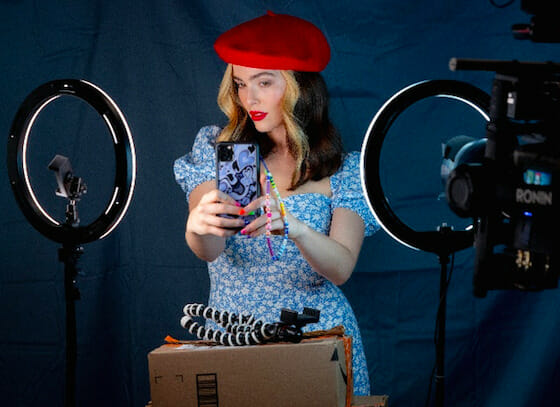 Singer/songwriter and composer Pierre-Philippe Côté (aka Peter Henry Phillips) has composed the original score for Searchlight Pictures’ upcoming comedy “Not Okay.” Côté is known for Ravenous and An Eye for Beauty.  “Not Okay” will stream on August 5th exclusively as a Hulu Original on Hulu and a Star Original on Disney+ internationally.

The movie follows an aimless aspiring writer with no friends, no romantic prospects and no followers, who fakes an Instagram-friendly trip to Paris in the hopes of boosting her social media clout.