Skip to content
Home » Blog » Pinocchio | Are You My Conscience? Clip Released 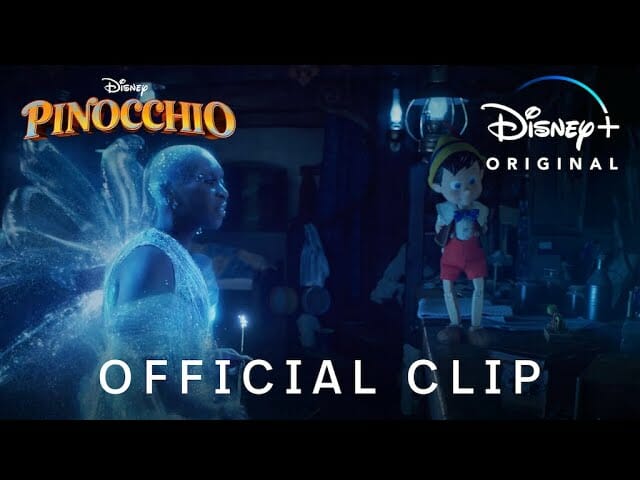 Walt Disney Studios has released a new “Are You My Conscience?” clip from the Disney+ Original movie “Pinocchio” which is available to stream now on Disney+.

You can watch the trailer for “Pinocchio” below and read our review of the movie here: