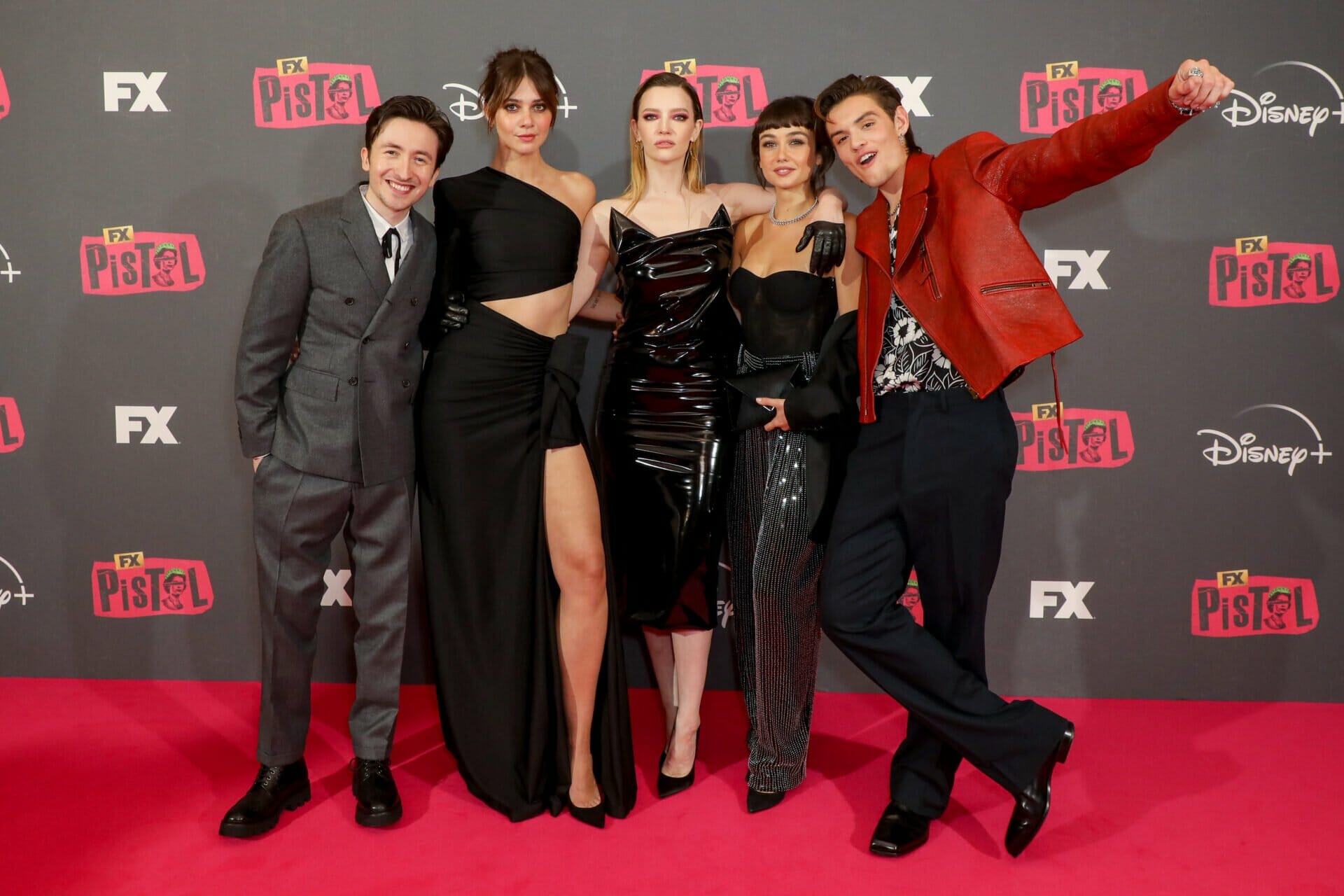 The first two episodes were screened at the event, ahead of the release of all six episodes on Disney+ and Hulu on Tuesday 31st May.