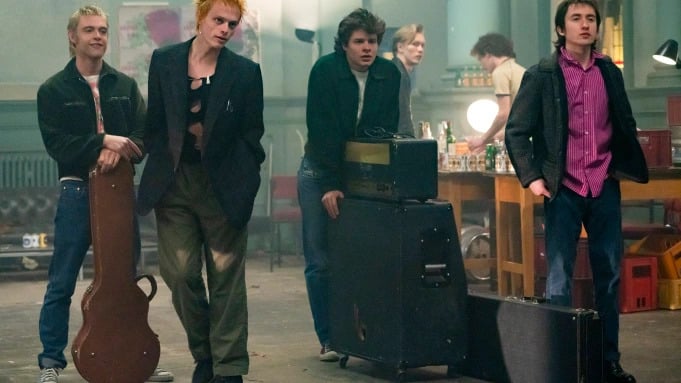 FX’s limited series “Pistol” which is based on the memoir from Sex Pistols guitarist Steve Jones, will begin streaming all six episodes on Hulu in the United States and on Disney+ in the UK, Ireland, Canada, Australia, New Zealand and Singapore on May 31, 2022.